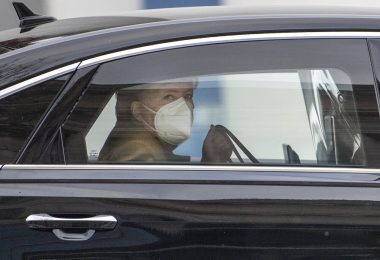 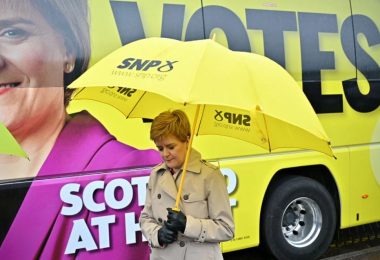 The silent bailout system that has kept the euro afloat 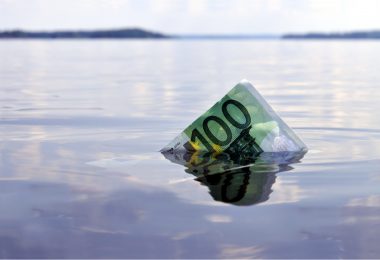 Why Remainers are the UK’s answer to the Capitol rioters 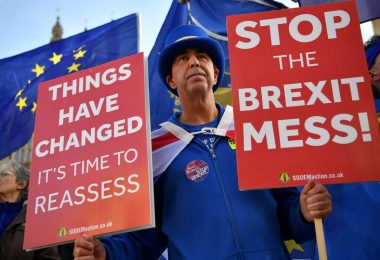 Brexiteers beware yet again – ‘BRINO’ is back 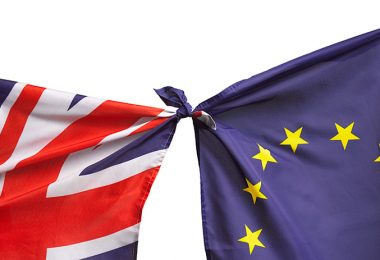 A trade negotiation or a scene from WWF Wrestling? 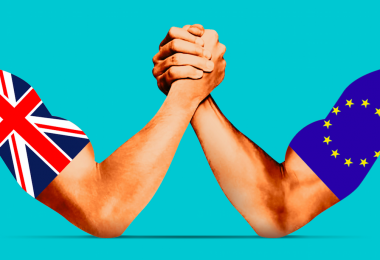 Welcome To Briefings For Britain

The Economist Magazine's Britain editor, Emma Duncan, wrote in the Times this week that "the pain of Brexit is not as bad as I feared. The damage from Brexit seems to have been relatively mild. Financial services seem to be having a less painful Brexit than I expected...despite being left out of the trade deal with the EU". Well fancy that. Who would have thought it? But let's not be mean, after all there is more joy in heaven etc....

Impact of The Covid Virus 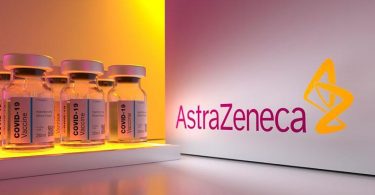 We currently do not have an epidemic in this country, and mortality is now way below normal average... 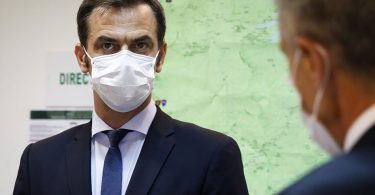 The vaccine war strays into dangerous territory as a French government minister suggests that the...