Free at last, free at last! Masks have come off, the singing of hymns is back and night clubs are booming. It could almost be the summer of 2019. But alas, just like in summer of 2019, we are also still wrangling with the EU over Northern Ireland.

Free at last, free at last! Masks have come off, the singing of hymns is back and night clubs are booming. It could almost be the summer of 2019. But alas, just like in summer of 2019, we are also still wrangling with the EU over Northern Ireland. 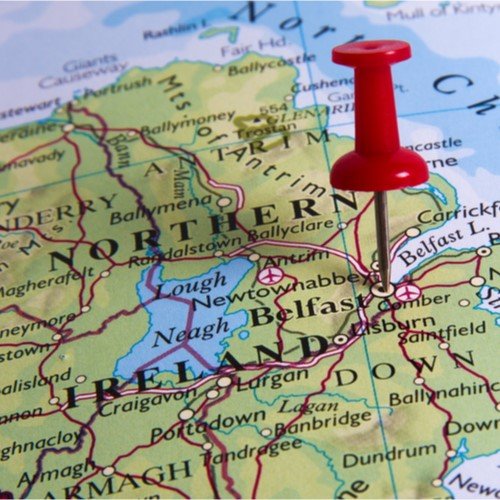 All eyes still on Northern Ireland

Nevertheless, this week’s Command Paper really does look like a step foward. Finally, the government appears to be prepared to talk tough – as it should have been doing since 2016. The intention behind the Command Paper is clear: replacing the existing NI Protocol. The UK government has been careful not to say that it intends to abolish the Protocol in so many words, but that is what its proposals amount to.

By focussing checks on goods ‘at risk’ of passing through the Republic of Ireland and thus the EU, the current invasive system of excessive checks would be transformed into something manageable and pragmatic. The Paper also proposes other important changes, such as ending the role of the European Court of Justice in Northern Ireland. Overall, the sensible proposals now being made closely resemble the three-pronged approach – extending the current grace periods for as long possible, followed by invoking article 16 and finally moving to mutual enforcement – which BfB has been advocating in recent articles. We will be watching to see how the EU responds.

As Brexit (hopefully) beds into the fabric of UK politics, we at BfB have also been thinking about the future of the Briefings for Britain website. We have started to think more widely about what sort of society post-Brexit Britain should be and how we can help achieve this. We hope to continue to bring our rational, fact-based approach to bear on a range of new issues that have become prominent in the national conversation in recent months. In particular, we think the time has come to tackle a range of emotive topics that can loosely be grouped under the heading ‘Culture Wars’. 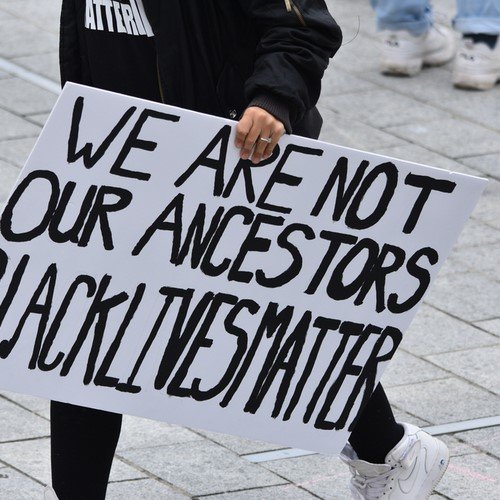 Britain is a well-integrated society – we should celebrate

In a new long read, ‘Do culture wars matter?’, we address Britain’s culture wars on race. As Brexiteer believers in national sovereignty, and perhaps supporters of the late Roger Scruton’s idea of the UK as our island home to be cherished and protected, we are naturally suspicious of new philosophies which appear  undermine national cohesion but we need to be clearer about what is at stake and how we should react. We look forward to discussing these questions in more depth in the coming months.

Do culture wars matter? By Briefings for Britain

In this long read and new departure for this website we set out views on culture wars on race. Our view is that while some problems of racism persist, as they do anywhere in the world, Britain has become a well-integrated society and attempts to highlight racism, or the darker aspects of British history, have ulterior motives which are unhelpful, to say the least, in developing a cohesive society.

“What is surprising is the current anti-racist movement blossomed after what little racism there was in the UK had been very largely eliminated and race relations were good, indeed better in the UK than almost every other European nation.”

This week’s Command Paper ‘The Northern Ireland Protocol. The Way Forward’ contains radical proposals that seem bound to lead to a new crisis in relations with the EU. The proposals are described as reforming the protocol rather than relacing it but in practice amount to a very different set of trade arrangements for Northern Ireland.

“As the UK data are being reported on a more consistent basis, these are the better guide to what is actually happening.”

Good News for the Post-Brexit Economy

Post-Brexit Britain continues to defy the pessimism of Remainer analysts

Readers may recall that many Remain analysts claimed that the UK would become a highly unattractive place for investment.  Indeed, some studies purported to show that this had already happened.

As it stands, however, US companies (for instance) are gung-ho about investing more in the UK.  According to investment firm Bain Capital’s latest survey of investor confidence, a clear majority plan to increase investment in the UK.

Although relations with the EU remain a source of concern, they’re only one element in US firms’ decision-making.  As the FT succinctly puts it, ‘the shared language, similar work cultures, regulatory certainty, and the attractiveness of London to international staff all combine to make Britain an attractive destination.’  One might add the strength of the UK’s research and university sector, demonstrated by the success of the Oxford/AstraZeneca vaccine.

One can see a similar story in exports.  At the start of the year, the news was awash with tales that the export sector was undergoing a full meltdown.  As Harry Western details on the website, however, exports to the EU have largely or completely recovered.  Indeed, goods exports to the EU are now at their highest since October 2019.  UK imports from the EU have been less buoyant, and this likely reflects the increased competition that EU exporters now face from the rest of the world’s goods.

A final note, as Harry’s article addresses, is that we can now explain the difference between ONS and Eurostat estimates of Britain’s performance in exports.  Essentially, EU statisticians include different types of activity under exports depending on whether the country in question is in the EU or not.  Leaving the EU thus means that these activities are no longer included in the data, making the decrease seem much larger than it actually is.