The crisis on the EU’s eastern border continues to grow, as Russia moves more troops to its frontier with Ukraine.

The crisis on the EU’s eastern border continues to grow, as Russia moves more troops to its frontier with Ukraine.  Although Britain has been active in sending anti-tank weaponry and training personnel to support Kiev, the EU has been notably reluctant to confront Russia, as MP Tom Tugendhat has recently argued.  Germany refuses to supply Ukraine with weaponry, and France has given decidedly mixed signals. 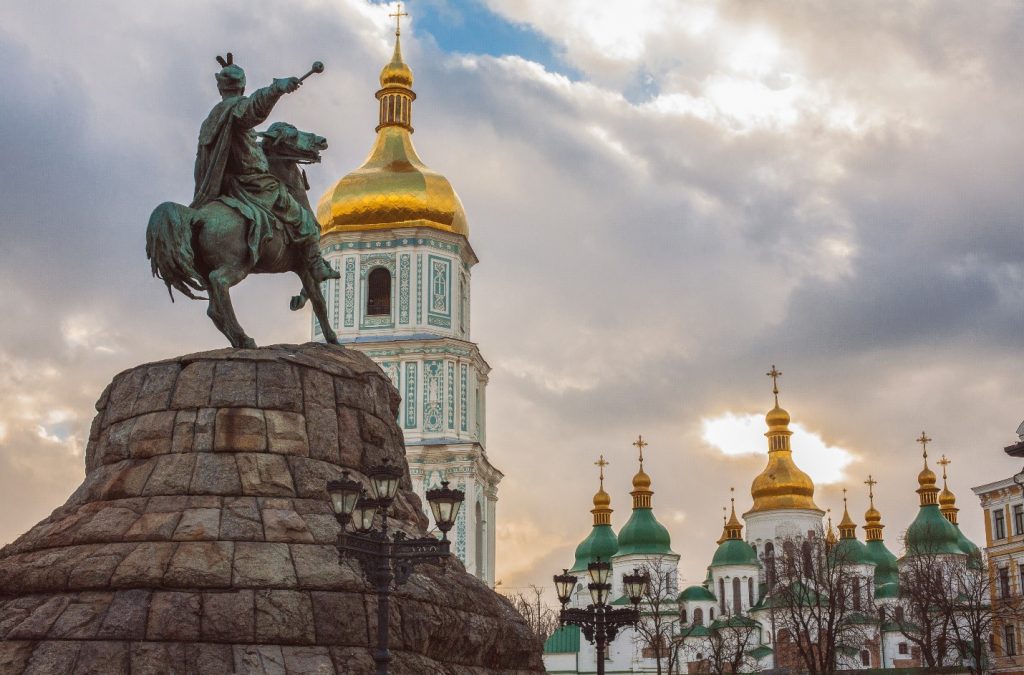 Elsewhere, the bloc may be lagging economically, as its exports decline – indeed, Britain’s trade balance with the bloc has substantially improved since Brexit.  The EU more generally seems poorly-equipped to take advantage of new economic opportunities – Austria’s Data Protection Authority has ruled that EU law does not allow Austrian companies to use Google Analytics.  The raft of IPOs that have taken place in London in the last year is a sharp contrast, and clear evidence of the advantages that a more light-touch British regulatory regime can bring.

Although weaknesses may be showing, the EU still has leverage over Northern Ireland.  If Brussels is able to force acceptance of its thin compromises on the Protocol, ending grace periods, then full implementation of the Protocol will see a massive increase in trade frictions between NI and the rest of the UK.  Nonetheless, there is little real progress of substance to report on the Northern Irish negotiations – merely the continuing speculations that Liz Truss is taking a softer tone than David Frost.

Finally, it’s worth noting the UK’s decision not to approve a new undersea power cable to France.  Given persistent French threats to cut power supplies to the Channel Islands over fishing licenses, it is wise not to increase the UK’s energy dependency on Macron’s France.  Though some commentators continue to offer special pleading in Macron’s defence, France’s aggression in this and other areas does it no credit. 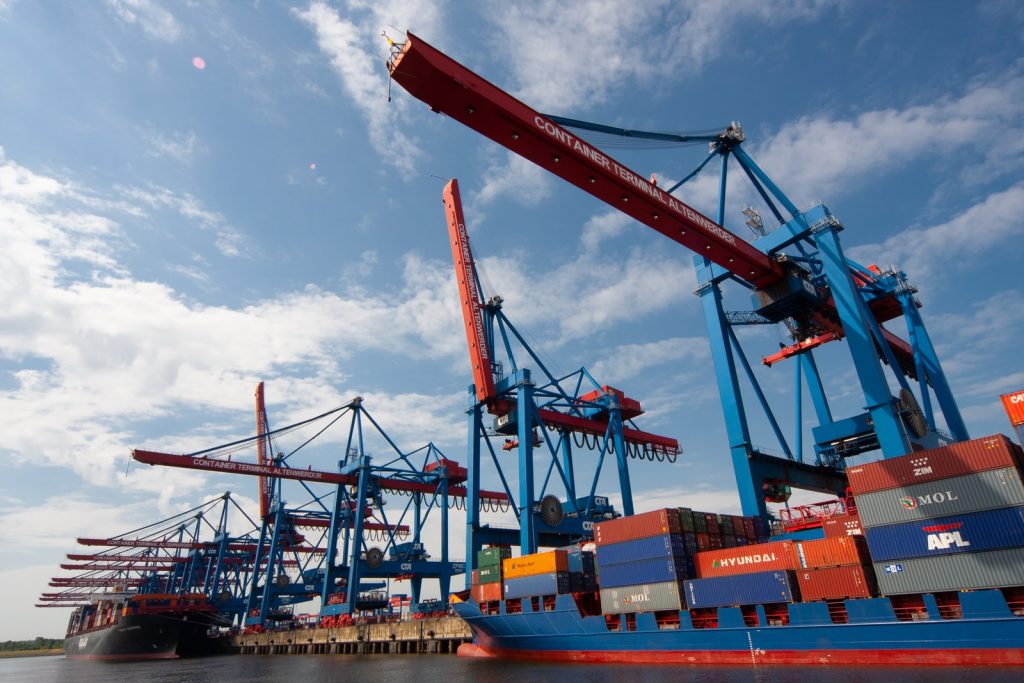 Watt to do about grid stability?

Nonetheless, the cable’s rejection throws the question of energy supplies into sharp relief.  In particular, there are concerns that rising gas prices, linked with the UK’s dependency on inherently intermittent renewables generation, could see a serious squeeze on consumer spending.  Securing Britain’s future should not mean that the Green Transition comes at the expense of freezing homes and bankrupting businesses.

Why are Dublin and Brussels killing off the peace process?, by Christopher Haworth

The Northern Ireland Protocol is the Belfast Agreement’s gravest threat. the UK should prepare an Act of Parliament to reincorporate Northern Ireland back into the UK’s internal market Barwell’s protocol removed her from, and restore the Act of Union. This would restore Unionist’s faith in the balance of the Belfast Agreement and potentially lead to a Unionist First Minister.

‘In case some in Westminster were tempted to think that this is an isolated Northern Irish problem, a failure to deal with the Protocol also has dire consequences for the mainland UK. For as long as it lasts the UK government is hamstrung in its domestic policies. A decision to cut VAT on fuel would lead to Northern Ireland (still within EU vat rules) paying a higher rate. You could create new free ports on the mainland but not in Northern Ireland and every regulation that the UK wishes to change will harden the Irish Sea Border.’

Article 16 of the Northern Ireland Protocol was put there by the EU in their original Withdrawal Agreement Draft. The EU believed it would be meaningless, like its equivalent in the European Economic Area Treaty. But additions in respect of diversion of trade and recognition of Northern Ireland’s place in the UK’s internal market mean that the EU has agreed to a continual process to minimise the effect of the Protocol on GB-NI trade. In the absence of the EU cooperating, the UK is authorised to use Article 16.

‘The EU was happy to propose Article 16.1. Later, it was happy to agree the reference to “diversion of trade”, precisely because it had no intention of abiding by Article 16.1, any more than it has allowed Articles 112 and 113 of the EEA Treaty to be used in practice.’

This week saw significant lorry queues at the Port of Dover, which many have blamed on Brexit.  Although some of the friction is may be connected to checks, it’s important to set the tailbacks in context.  The third week of January is usually a time of high freight volumes, while businesses need time to adapt to the government’s new CVMS customs system.

Moreover, the Port of Dover itself has said that the checks are the result of higher traffic volumes rather than Brexit specifically.  It is possible that similar queues would have occurred anyway, as indeed happened before Brexit.  Finally, many of the photos used by papers don’t represent the continuing state of affairs – at least looking at motorway traffic camera feeds and traffic reports from the M20 and A2 roads.

Overall, the evidence suggests that the such queues will be a flash in the pan, rather than a permanent fixture.

More worrying in the long-term is the EU’s planned introduction of biometric checks for incoming drivers in September, which would potentially force drivers to leave their cabs.  If implemented, these would drastically slow the flow of traffic, and might even prove unsafe in busy areas.

As elsewhere, EU officials have an incentive to be more flexible in practice.  If implemented reciprocally, tailbacks at Calais would be equally vast, additionally hitting Europe’s export surplus with the UK.  One potential solution might be to dispense with checks at the border and allow checks to take place upstream, as the UK is seeking to do.

Regardless, pinning the blame for future disruptions on Brexit, rather than the EU’s imposition of onerous new requirements, mistakes the source of the problem.  It is another example of the regulatory burdens the EU imposes, a substantial number of which the UK can now dispense with.