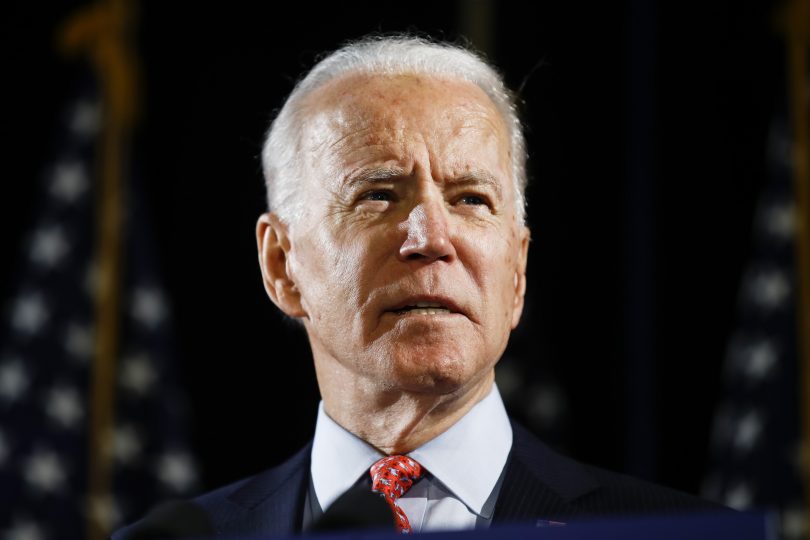 Caroline Bell argues that claims that a Biden victory has changed the balance of power in the UK-EU trade negotiations are overdone. Biden will have more pressing issues to deal with and a Johnson administration cannot be seen to back down to Brussels’s demands now, least of all at the behest of an American president

Since the announcement of Mr Biden’s victory in the US presidential elections, a doleful chorus of commentators—including many familiar Remainer voices—has hastened to tell us that the so-called Special Relationship is under threat because the president-elect opposed Brexit and likes the EU.  The new administration, we are told, will deprioritise UK-US trade negotiations, and the British government will therefore find its negotiating position with the EU in ruins: it will not dare to refuse the EU’s vassalage terms, nor will it dare to jettison the Withdrawal Agreement in case of a No Deal. It will not even dare to interpret the Northern Ireland protocol (as in the Internal Market Bill) to protect the UK’s territorial integrity and fundamental constitutional structure.   Some of this comes from Irish ministers responding to leading questions, but the strong response of senior Democrats to the Internal markets Bill means there is clearly an issue. The question is how will it affect trade negotiations with the EU .

Alarmist views should be treated circumspectly for several key reasons.

Caroline Bell is the pen-name of a civil servant