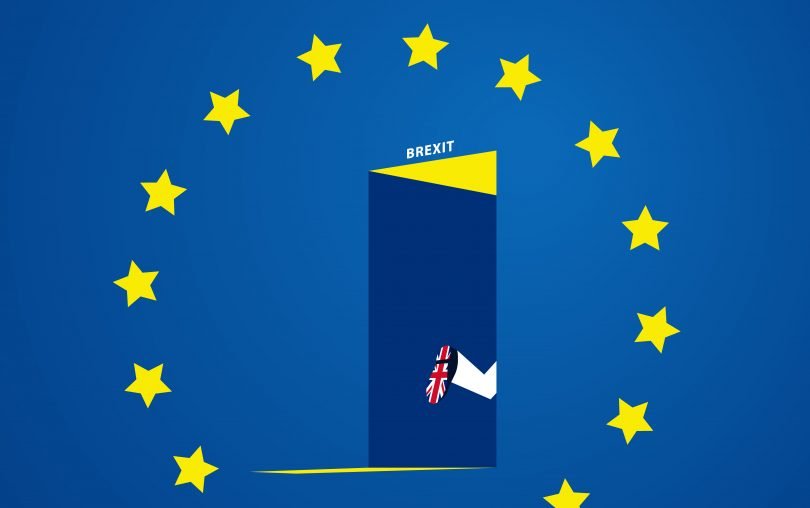 The vote for Brexit was dismissed by its opponents as the result of insular ignorance and prejudice. Serious analysis, such as now exists, shows it as the predictable consequence of major social and political changes, both in Britain and round the world.

As Readers under COVID19 lock-down exhaust that pile of novels they hitherto had never had time to (re)read, here is, Oxford Tutorial style, some reading for an essay on ‘Why did the UK vote Brexit in 2016?’. Of course, the historians’ measured answer will not emerge for several decades – perhaps when Robert Tombs does a second edition of his magisterial ‘The English and their History’ (2014) in, say, 2030 and adding a new Chapter 22 covering the story 2015-2030? – entitled ‘A Leap into the Unknown’? Or when what will be a new final volume in ‘The New Oxford History of England’ emerges to cover ‘1990-2040’ in about 2055? – entitled ‘Discovering the Anglo-Sphere’? But, for now we have to pretend it is a PPE tutorial and not a History tutorial, relying therefore on the social scientists and the political pundits for our core reading list: I list the items immediately below in alphabetical order and then give a short assessment of what I think they tell us, but obviously tutees must reach their own independent assessment…

So, a university-educated and university-credentialised minority metropolitan elite and managerial over-class, huddled in city hubs (notably the London-Oxford-Cambridge bubble), is now in a ‘New Class War’ against the ignored, neglected, forgotten, belittled and patronised majority ‘others’ living in the heartlands. This is the new divide of Anywheres v Somewheres and it explains Brexit, Trump, Boris, and much else by way of the Populist Revolt. It involves skirmishes over:

* immigration (cheap nannies, cleaners, and plumbers for the Anywhere elite; but pressure on schools and GP surgeries as experienced by the Somewhere majority);

* globalisation and trade (career mobility for the few and closed factories for the many);

* culture and values (woke-fullness, PC-ness, and ‘isms); and (soon)

The minority chasing their dream of technological neoliberalism have had a few recent political set-backs at the ballot-box, but they will not be giving up easily their capture of global regulatory regimes since their 1980s triumph over the the Post-War Consensus of cross-class democratic pluralism. The heartlands revolted after decades of seething resentment was focussed into a populist counter-revolution – and a shocked Establishment duly reacted by reaching for judicial review and for Erskine May on parliamentary procedure in an attempt to thwart this peasants’ revolt. But then the same supposedly uneducated and ignorant peasants voted in Boris to compound the distress of the educated elite.

Will the oligarchic insiders eventually be able to fight off this challenge from the populist outsiders? The former, after all, do have all the wealth, lawyerly expertise, media influence, and domination of the universities. Or might a ‘New Democratic Pluralism’ be created during the 2020s? – if the managerial overclass Anywheres can ever be persuaded that it needs once again to share political space with the Somewheres (which could involve the former getting out of their affluent hubs not just to visit their Soho Farmhouse and Daylesford Farm Shop outposts in the heartlands!).

Now the cleverer sort of Oxford undergraduate will also spend a bit of effort in preparation for next week’s tutorial exploring the role of the universities as the hubbest of the hubs and the wokest of the woke, which should take them to:

Charles Clarke, former Labour Government Education Minister, commented in publicising the book that universities need to lose their ‘sense of entitlement’ – while the three authors of the HEPI Report note that universities face ‘a cultural challenge’ in that they are ‘out of step’, needing to ‘reach out’ and recover from being ‘seen as hotbeds of Remainer elites’ (103 of 130 VCs signed a pro-Remain open letter in June 2016…).

And PS – I would have to award an Alpha to any undergraduate essay that in addition to the above acknowledged Ashoka Mody (‘Euro Tragedy: A Drama in Nine Acts’, 2020 Oxford University Paperback with ‘A New Afterward’) and his compelling argument that the ‘More Europe’ and ‘Federal Europe’ long-term ‘Project’ – based on the astounding economic irrationality and utter political daftness of the Euro project – contains the seeds of its own eventual cataclysmic destruction. The data on p102 showing how the French voted when they came close (51:49%) in the 1992 referendum on the Maastricht Treaty to rejecting the move to ‘Ever Greater Union’ (as the Danes had just done) is telling. It shows the ‘No’ votes by profession/job, by income, and by education; and neatly foreshadows some twenty-five years later the Brexit voting pattern of the ignored Somewheres rebelling against the arrogant Anywheres and also the social make-up of the ‘Yellow Vests’ protestors across France. The metropolitan elitist Bourbons in both countries having in the intervening decades simply become more entrenched in their sweeping dismissal of fellow citizens as Sans Culottes.

David Palfreyman, OBE , is a Fellow and Bursar of New College, Oxford, and Director of the Oxford Centre for Higher Education Policy Studies.  His most recent publication is Universities and Colleges: A Very Short Introduction (Oxford University Press, 2017.)