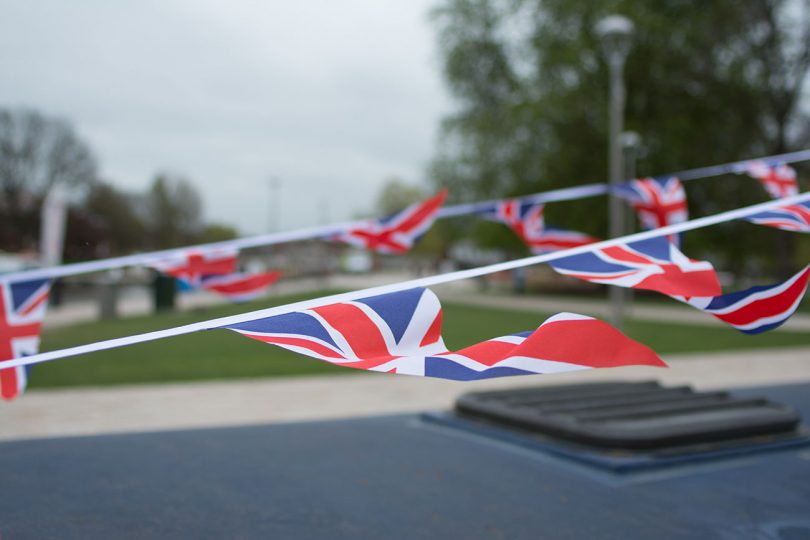 Progressive-minded people have suddenly remembered the dangers of democracy – something our Hanoverian and Victorian ancestors were only too aware of, not to mention elites in many countries today. We need to take a hard look at our political processes to prevent ignorant voters from doing things that their politicians disapprove of.

In a few years, Britain is supposed to have a general election.  Unfortunately, it is already clear that there is a serious possibility that a government might be elected whose policies would do serious damage to the British economy.  Expert economists both inside and outside the Treasury assure us that the kind of Left-Wing programme which the current Labour Party might implement could significantly reduce our GDP for some years, and almost irretrievably damage our relationships with our leading trade and security partners around the world.

Fortunately, at the moment we have in the House of Commons a body of MPs who have shown that they grasp the dangers of these kinds of developments, and have been willing to stand up for what they believe to be the good of their country in the face of the populist folly of Brexit.  It would be extremely foolish at this point in our history to risk the prospect of this well-informed and patriotic group of MPs being replaced by a much more radical crowd who might undo all the good work our current MPs have done, such as striving to make sure that the United Kingdom stays firmly attached to the EU.

Accordingly, I propose that the present Parliament should now vote an extension to its life.  Such an extension might need to be no more than a few months, in the course of which popular enthusiasm for a Left-Wing party might have diminished sufficiently for there to be little risk in holding an election; but if Parliament were to judge that the danger remained, further extensions would be in order until our economic well-being was secured and our accustomed international role was wholly safe.

Some people might say that such a thing would be unprecedented, and would fly in the face of democracy; but they may have forgotten that the greatest of all English Parliaments, the Long Parliament of 1640, did precisely this, and sat without a new general election until 1653, despite being legally obliged to hold an election every three years.  It is true that dissident minorities such as the Levellers protested at this, but it was precisely to keep such people and supporters of the monarch from ruining their country that the members of the Long Parliament acted as they did.  Since we now understand that it is not the mere fact that they have been elected, but the much more important fact that they possess special insight into the needs of their country, which has given the MPs their authority, surely no one could object to a few extensions until democracy no longer threatens our economy.

There is another and less radical alternative.  As both the Chancellor of the Exchequer and the Leader of the Labour Party have correctly observed, people do not vote to be poorer.  Accordingly, after the election a body of peer-reviewed experts could determine whether or not the policy of an incoming Left-wing government would damage the economy.  If they concluded that it would, the election result could simply be set aside on the grounds that it did not in fact represent the true will of the British people, and the losing party could be declared the winner, with an appropriate adjustment of their seats in Parliament.  This would have the merit of providing an intake to the Commons of new members, without threatening the fundamentals of our economic and foreign policies.

PS  Friends have pointed out that it may be necessary in the current political climate to add that these proposals are what once was understood as “irony”.  The fact that it might be read wholly seriously, and that heads would nod in agreement, tells one all one needs to know about our strange times.

Richard Tuck is a Fellow of the British Academy, and Frank G. Thomson Professor of Government at Harvard University.