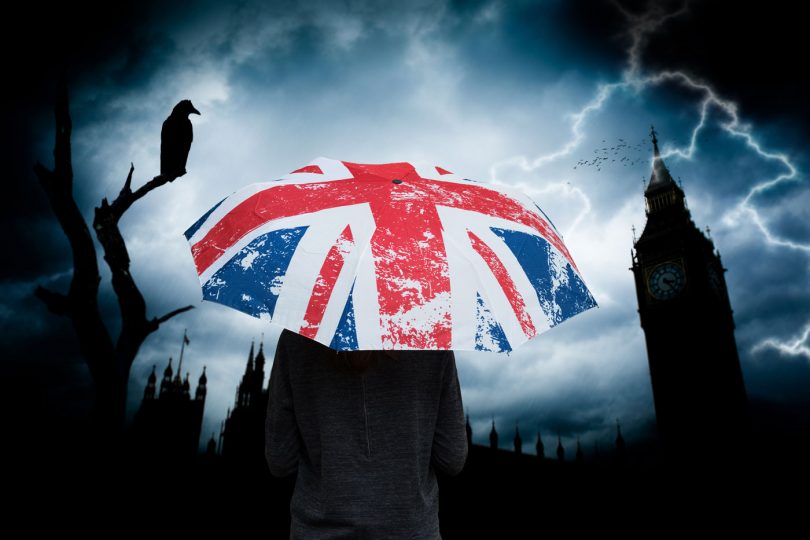 Mr Philip Hammond on Tuesday stated in the House of Commons that a “No Deal” Brexit could cost the country £90 billion. Mr Jeremy Hunt — supposedly prepared to preside over a “No Deal” if necessary — nevertheless warned that it could do economic damage equivalent to the 2008 Financial Crash.

Both these forecasts are at the most extreme end of alarmism, even if they are worded ambiguously (“a disruptive No Deal”; “if we get this wrong”).  They are not justified by any serious analysis.  Given the positions presently held by these two men, they are utterly irresponsible.

At least Mr Hammond is consistent: he has always opposed Brexit, and done his best to make it impossible, frightening and (by holding back necessary preparations) damaging.  What on earth can Mr Hunt be doing?  Looking for excuses to go back on his ambiguous promises?

1 The Chancellor stated that “the Government’s analysis suggests that in a disruptive no-deal exit there will be a hit to the Exchequer of about £90 billion.”

2 Mr Hunt’s comparison of No Deal with the 2008 Crash is seemingly based on Bank of England forecasts: he said that the Bank’s “predictions are that it wouldn’t be quite [as bad as the financial crisis], but that it could be very serious if we get this wrong”, leading to an increase in the national debt of £90 billion (that suspiciously magic number again!)  The Bank of England’s forecasts have a record of inaccuracy just as bad as those of the Treasury.  No serious economic analysis suggests that a ‘No Deal’ could be anything like 2008.  Paul Krugman said that the Bank had “gone pretty far out on a limb here” … “I don’t understand how you can get that kind of cost without making some big ad hoc assumptions”.

3 What is the real likely effect of a WTO Brexit?

Of course, this depends to a great extent on what British and EU governments do.  It is now clear that thorough preparations have been made on all sides to minimize or eliminate disruption.  Normal business and travel will carry on.  Arrangements have been made to transmit goods without hindrance.  Trade agreements with many of our most important global customers have already been agreed or are close to agreement.

On the other hand, what the Treasury and Bank forecasts resolutely refuse to contemplate are the major short and long-term gains that a WTO exit offers.

Taking all these benefits into account, the result of a well managed WTO exit would be not a major economic loss, but potentially a huge economic gain of up to £80 billion a year.

For further information on these points, see:

On preparations already made by the EU for a WTO exit;

On preparations already made by the UK for a WTO exit;

A summary of the benefits of removing trade barriers for consumers;

The EU assessment of potential gains to British trade:  External sources of growth (Commission Staff Working Document) posted in the Report section of the website.

EU’s own estimates the of the cost of its regulations;

A demonstration that British trade will shift outside the EU – an advantage in itself given the EU’s alarming financial instability;

An overall view of the benefits of Brexit