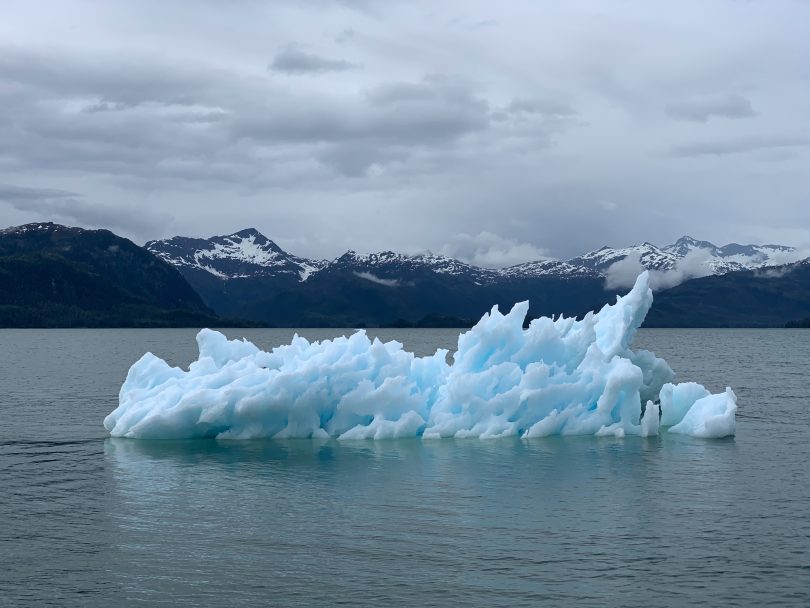 Catherine McBride argues that a number of simpler and more immediate measures could be taken to reduce carbon in the atmosphere, and these can have a much more timely impact than long-term technological solutions.

Why is it that when any government champions a solution to a problem, they always look for an industrial solution that could produce results years into the future, or not, as is often the case. But rarely do governments look at solutions that are here now. Sometimes they even continue with current policies that actively conflict with their heralded long-term plans.

Yesterday the Prime Minster unveiled his ‘Green industrial revolution’ 10-point plan – but the emphasis seemed to be on industrial rather than green, apart from the planting of 30,000 hectares of trees, which I applaud.

A lot of The Prime Minister’s ‘revolution’ will involve factories churning out more stuff, but this time the ‘stuff‘ will run on renewable electricity, and therefore will be painted as ‘green’ even though its very production will use up more of the world resources, many of which are produced in a very non-environmentally friendly way.

But the most vexing of the PM’s mandates was the plans for an extra £200m investment in Carbon Capture Initiatives. We don’t need industrialised Carbon Capture initiatives – we already have them. They are called plants – the actually green kind, not a factory.

And yet while the government is planning to invest in industrialized carbon capture sometime in the future, in the present they are happily cutting down ancient woodlands to build a railway that will get people from London to Birmingham a few minutes faster. And doing this at a time when the whole country has realised how easy it is to work from home and shop online and may never need to travel to Birmingham or London ever again.

The infamous HS2 was designed to connect Birmingham Airport to London in under an hour, but why encourage more flights to the UK, while forcing British citizens to scrap serviceable boilers and ICE cars in order to replace them with new versions of the same, that have used up more resources to produce.

But it is not just the destruction of our ancient woodlands that is happening under this governments watch. Throughout London, trees are being felled in city gardens so that their owners can build subterranean gyms, pools or cinema rooms. Simply stopping the felling of existing trees could be as effective as planting thousands of hectares of new ones.

But another simple way that the Government can encourage carbon capture using technology that is here now: is paying farmers to plant cover-crops on their otherwise barren winter fields. Carbon capture using cover-crops has been shown to absorb 0.22 tons of CO2 per acre per year. The UK has about 15 million arable acres, they aren’t all barren over the winter but if they were all planted with cover crops that would absorb 3.3 million tons of CO2 each year. And unlike trees, where the carbon that the tree absorbs is predominately held in the wood and bark, with cover-crops the carbon goes back into the soil via the roots, biota and soil organisms. Improving the soil fertility and thus improving future crop yields. Studies calculate that intensively managed agricultural soils have lost 50% to 70% of their pre-cultivation carbon. An added benefit of cover-crops is that their root systems reduce soil erosion from winter winds and rain. But this system does require allowing farmers to use glyphosate herbicide to terminate and quickly rot the cover-crop in the spring, before using a ‘no-till’ planting system for the next cash crop. If the UK follows EU rules they may be stopping this innovation before it even starts.

There are other simple solutions that the government could use now to capture carbon, improve the urban living environment, and even employ people. But not in factories – outside in the fresh, Covid free air. This solution is to plant hedge rows and small trees along every highway in the UK including those highways that run into the cities and towns. Hedges along the side of the road will absorb the noise as well as the carbon and improve the living environment for those that live close to major roads. A 10-meter strip of low trees and hedges will absorb most highway noise and air pollution. The government should plant hedges on the medium strips of dual carriage ways as well. This would have the added benefit of reducing the glare of oncoming headlights during the night and may even block a tired driver from straying onto the wrong side of the road. And best of all, this technology is here now. We know how to grow more hedges and trees.

If Boris wants to encourage a new industry – why not start now with nurseries breeding the prefect hedges and small trees, that absorb the most carbon, and garden businesses to plant and maintain them. The British were once famous plantsmen, developing many varieties of exotic plants that could survive in the British climate. Now is the time to revive this craft and train more apprentices into this industry. And this winter would be the perfect time to start planting on medium strips, while people are still in lockdown, so the traffic is low.

It may sound better to conjure an image from science fiction of flying cars or fusion balls powering cities, but nature is smarter and more inventive than any science fiction author. Let’s actually turn Britain into a green and pleasant land all year round with cover-crops on every baren field in the winter and with hedge rows encasing every highway. And let’s stop cutting down the few ancient forests that the UK didn’t fell hundreds of years ago. Then the government can tick off, at least one of the things on their list, without even building a new factory.