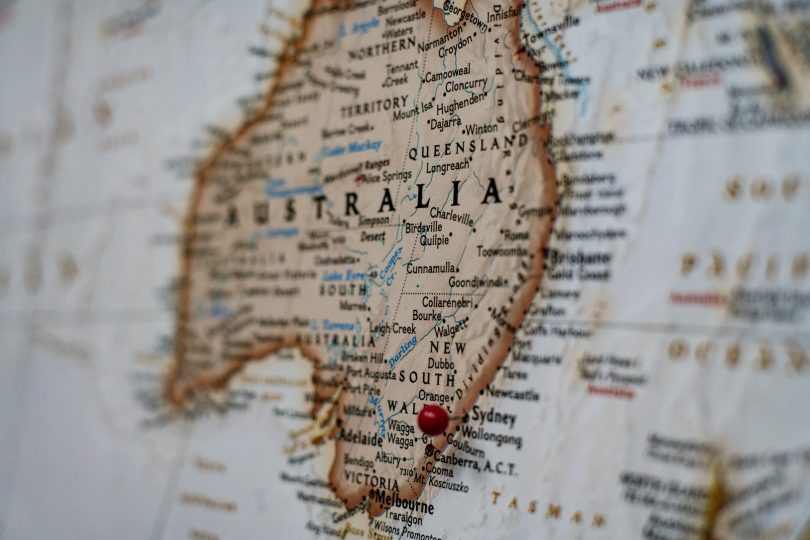 The May government negotiated us unto a very disadvantageous place, as if we should be forced to suffer for the heresy of denying the EU religion. The Withdrawal Agreement handicaps us, and even if the government sticks to its guns, we are unlikely to get an ‘Australia deal’. Whatever the outcome, I fear the Brexit story will not have reached a conclusion.

It never ceases to amaze me that more than four years on from the referendum we are still subject to the whole panoply of EU rules which we voted to leave behind. Of course all great historic shifts have taken time to bed in, sometimes decades – and rarely produce only the intended consequences.

Reflecting back to the referendum and my time on the Vote Leave Campaign Committee, as Chairman of the Business Council, I am struck by how few of those involved had any experience, knowledge or indeed interest in the hugely important issue of business and the economy.

Many thought it a distraction from the central messages around sovereignty and a weapon in the Remainer tool-box, to be avoided by Brexiteers. Our current PM was famously reported to have said “f*** business”, although in fairness he was likely referring to the epicentre of vested interests, the CBI. Far from this august body being the embodiment of the economy, in fact 83% of all businesses are family owned and/or run, actually care about Britain and feel part of their communities, in contrast to the multinationals. Many members of the policymaking engine room of the CBI are foreign-owned or headquartered. Along with the TUC they are invested in the European social partner model, which provides a political power base.

Aside from myself, the Campaign Committee had only Jon Moynihan of PA Consulting fame, former chancellor Lord Lawson and the SDP founder Lord Owen who were determined to tackle the economic issues and neutralise the fallacious arguments of the Remain Campaign. As I was new to politics, they each advised me to ignore the leadership and carry on with my campaign to establish the Brexit business and economic narrative.

It is down to that failure to focus on the economy, however, that many of our current troubles lie, as it allowed the Remain-orientated, damage-limitation May administration, combined with an out-and-out Remain Parliament to negotiate us into a very disadvantageous place. It was a negotiation which was against our own national interests, conducted as if we should be forced to suffer for the heresy of denying the EU religion.

The result is that the Government is now on a sticky wicket, trapped between the necessity of repudiating the previously ratified withdrawal agreement and seeking a deal which would seriously impact our ability to make the best of our new found economic freedoms. Even Boris’ ‘Australia-style deal’ (WTO terms of trade, plus administrative mini-deals) would end up with us looking less like what an Antipodean economic success and more like a version of its origins, a penal colony of the EU.

For those who dismiss ‘Aussie rules’ it is worth reflecting that for most of the last 150 years Australia has had one of the highest GDP-per-capita ratios and growth rates in the world, outstripping its colonial motherland very early in its history.

Another interesting statistic is that only 13% of the UK economy and 8% of businesses are involved with EU trade, the remainder being either purely domestic operators or trading instead with the rest of the world. Any deal needs to be primarily favourable to these firms, rather than the EU and also to our predominant service sector, for which there remains no single market in the EU to speak of. The EU was after all, designed to suit German manufactures and French agriculture.

When considering the last furlong of the exit race these observations have particular resonance. Although the end of transition involves some important sovereignty issues around the integrity of the UK, the rights of citizens and the supremacy of national courts, we have none the less left the EU. The next phase should be very much about laying the ground for our future business and economic relationship with the continent and, more importantly, how this might limit what we can do in relation to the rest of the world.

The Withdrawal Agreement places important limits on us, using the Northern Ireland Protocol as the tail to wag the UK dog, and the wide EU definition of ‘state aid’ to limit our tax, regional and investment policies.

What is laughable is the righteous indignation being spewed about the UK somehow contravening international law. While we should uphold the rule of law as a fundamental basis of a civilised society and a functioning economy, this does not work well in an international dimension and based on both a historic and contemporary context.

The idea of international law has always been actively supported by those countries that have most to gain from the concept in a given situation but is regularly flouted by all, not least the EU, China and the USA. In truth the idea of international law is an illusion, as there is no global law-making body, court or police force. It is simply arrangements for the time being between sovereign states. The UK breaking its arrangements with the EU may result in consequences, the EU may decide to apply trade measures in retaliation, and no doubt a deal would be better. It is, nonetheless, legitimate for Britain to argue that the EU have acted in bad faith and that no deal is certainly better than a bad deal.

The next few weeks will reveal to what extent the Conservative government has failed to deliver its Brexit manifesto commitments, to what degree exiting the transition period means an unsatisfactory outcome or a reasonable compromise. Either way, it is certainly unlikely to be an ‘Australia deal’. Whatever the outcome, I fear the Brexit story will not have reached a conclusion.

John Longworth is Director of the Centre for Brexit Policy, Chairman of the Independent Business Network , a businessman and entrepreneur.

This blog first appeared on CapX