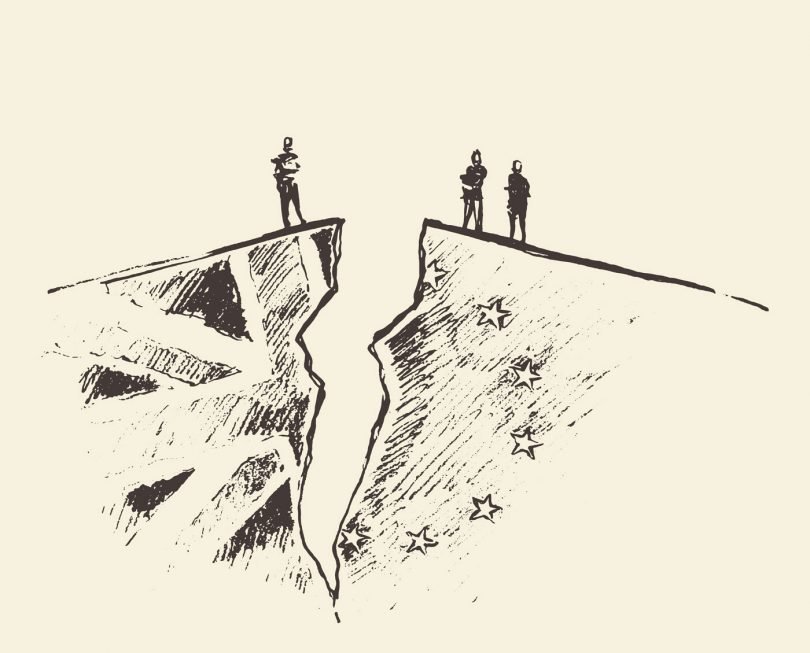 The EU’s attempts to use road haulage as a negotiating device face embarrassing economic realities.

According to recent reports, the issue of haulage has driven a truck straight through negotiations.

EU authorities want to restrict the rights of British drivers to continue performing pick-ups and drop-offs within and between EU member states (known as ‘cabotage’), or the right to transit across the EU, unless Britain signs up to level playing field demands.  British authorities by contrast are pressing for rights similar to those already enjoyed by British and EU hauliers.

The EU has few truly economic reasons to insist on this, however.  British drivers (and western European hauliers in general) tend to be undercut by laxer labour and safety regulations prevalent in the EU’s eastern member states, and UK firms and drivers can already register in Eastern European countries if they want to be bound by lower standards.  About 85% of goods carried across the Channel, too, are conveyed by EU-registered drivers.

Traffic to and from Ireland, meanwhile, depends on driving through mainland Britain, whilst denying UK drivers cabotage would mean EU drivers likely losing the same rights in Britain – meaning that although they could deliver cargo they would be unable to pick up a return load.  As the FT’s ‘Brexit Briefing’ (they say imitation is the sincerest form of flattery…) highlights, this looks like an essentially political move, with Brussels trying both to impose uniform standards on EU hauliers and attain leverage over Britain on the broader matter of the level playing field, though the FT is unduly cautious of the commission’s capacity to push the issue.  As the example of the EU’s U-turn on EU firms’ access to British financial services makes clear, the commission can only push its negotiations so far when faced with overwhelming economic realities.