There were wedding bells for Boris Johnson this sunny bank holiday, but over on the continent all eyes are on a messy divorce: that of Switzerland and the EU.

There were wedding bells for Boris Johnson this sunny bank holiday, but over on the continent all eyes are on a messy divorce: that of Switzerland and the EU. 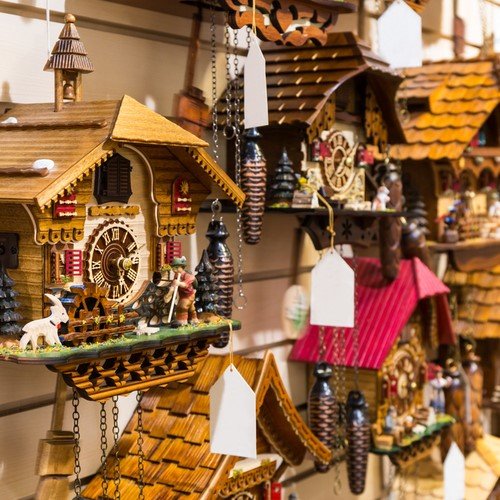 More cuckoo behaviour from the EU

Having apparently learnt nothing from losing a sixth of its economy due to Brexit, the EU continues to bully its neighbours and show that it simply cannot tolerate normal free trade with neighbouring independent states. Thus week, the Swiss rejected the EU’s Framework Agreement, which would have put them on a de facto glidepath to membership.

The EU responded in its usual measured fashion, threatening not to renew existing bilateral trade accords and to end cooperation in energy and in the Horizon R&D programme. This may mean that Switzerland, and perhaps also Norway, join the UK in drifting away from the EU orbit. 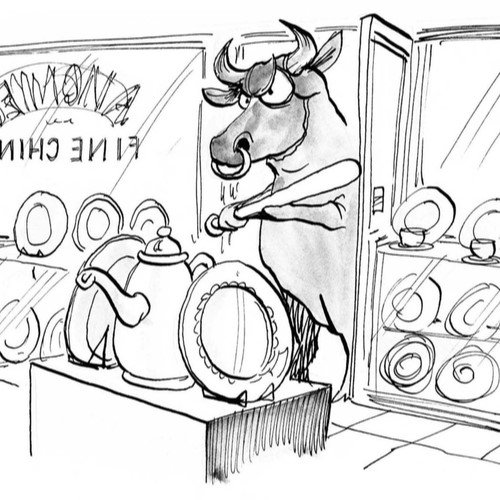 Meanwhile, the (pro-Remain) UK Trade Policy Observatory has released an analysis of UK trade for the first three months of 2021. They conclude that though trade was badly affected in January, there is no clear evidence of any negative effect in February and March. They write:

“For both exports and imports we find a strong negative effect in January 2021, but we cannot reject the hypothesis of no effect in February and March 2021. That is, the difference between EU and control group in Feb-Mar 2021 is not far away from what we observed prior to 2021. This suggests that the TCA affected UK-EU trade in January 2021, but not very much in February and March.”

“The results so far indicate that UK exports and imports to and from the EU were hit hard in January but may have quickly rebounded in February and March 2021.”

Still no apocalypse to see here then. It is good to see some groups that supported Remain able to admit it. Alas, other former Remainers are simply tying themselves in knots. This week we were treated to the spectacle of Best for Britain – a pro-Remain and supposedly a pro-Internationalist campaign group – agitating to block the import of Australian beef. The link between the EU and protectionism has been laid bare once again.

BfB co-editor Robert Tombs joined a number of academics at the University of Cambridge in protesting the University’s controversial new complaints website, which encouraged anonymous reports of ‘micro-aggressions’.

The Cambridge debacle, by Robert Tombs

BfB co-editor Robert Tombs discusses the latest bizarre move by Cambridge Vice-Chancellor Stephen Toope: the introduction of a university-wide system for anonymously reporting trivial wrongdoings and perceived ‘microaggressions’. Repeated and serious damage is being done to the University and its international reputation by those running it.

“So insidious is Cambridge racism that even its victims may be unaware of it until it is ‘validated’ by the official ‘narrative’, aimed at encouraging complaints.”

Adrian Hill discusses Britain’s Air Force. The dangers, our needs, and the technology are changing fast, and the potential costs are huge. How should we provide for this essential aspect of our security?

“Our suburban politicians don’t care much about the defence of the realm until they’re facing the voters, or an invasion. The wheel of fortune has a nasty habit of catching them with trousers down.”

An end to BBC bias? Don’t count on it, by David Keighley

The Bashir affair has brought into sharp focus again that BBC journalism is not fair and impartial, as its Charter requires. But after decades of bias in BBC reporting of the EU, what are the chances of genuine change?

“The BBC simply tells the world it knows it is impartial, and therefore it is.”

Sheila Lawlor has kindly allowed us to reprint her authoritative essay on ‘the trade agreements from the 2016 Referendum to the 2020 Trade Agreement’ This formed the introduction to the comprehensive assessment of the 2020 Trade and Co-operation agreement published by Politiea under the title ‘The Lawyers Advise’.

“The UK is an independent state, having democratically voted to restore sovereignty, not once, but three times since 2016, robustly, plainly and determinedly so in 2019.”

A few shorter pieces of rebuttal this week.  First up we have a story in the Times relating how restaurants supposedly are unable to find staff in Britain to replace their EU staff.  The standout quote is the claim by one of the interviewed restauranteurs that ‘Brits really don’t like doing service’ and ‘don’t like being subservient’.

This kind of stereotyping about lazy Brits is invidious.  It’s not even consistent: later in the same article other restaurant owners suggest that the shortage isn’t of service staff but of chefs and more specialised workers.  Readers may remember our previous piece on agricultural labour: the issue isn’t with lazy workers but rather low relative wages and dubious employment practices.  If the result of Brexit leads to British workers being in more demand, and correspondingly seeing better conditions and higher wages, then these developments are to be welcomed.

Secondly, we have the recent coverage of the failure of the EU’s negotiations with Switzerland.  EU sources (unsurprisingly the preferred source of comment in the Guardian’s narrative) have suggested that they were offering Switzerland a better deal than the UK obtained in December, claiming that level playing field regulations would apply to fewer areas of the economy.

But the reality, as explored in this week’s Telegraph, is that the EU has been seeking to consolidate separate agreements into a single framework, which gives it the ability to punish non-compliance in one area with sanctions in another.  It also sought to extend the reach of the European Court of Justice, and to force Switzerland to accept freedom of movement, threatening to dilute the high standards of living enjoyed by native workers.

Together with Brexit, the EU’s authoritarian stance illustrates the increasing ‘Fortress Europe’ mindset of the continent’s elites.  Faced with threats to the coherence of the single currency, non-compliance in eastern Europe to treaty regulations, and the Commission’s failed vaccine policy, Brussels’ response is to try and coerce its neighbours all the more.  As seen in Brexit, ‘Swexit’, and even now in rumblings in normally-compliant Norway, this dirigiste attitude has so far had little to show for it.

Finally, we have the claim by Michel Barnier in a French TV interview that the British government is responsible for undermining peace in Northern Ireland, and failing to respect the Protocol agreement.  Claims that Britain is the aggressive party, however, are particularly risible in light of the EU’s refusal exercise discretion in implementing the agreement, which is sorely needed if loyalist communities are to be reassured that their interests will be protected.

Readers will remember, moreover, the nakedly aggressive threats by France’s energy minister to turn off the power to Jersey if it didn’t bow demands for greater fishing access, or the openly hostile remarks by Macron over vaccine protectionism.  French leaders of this stripe knowingly engage in aggressive, jingoistic politics: ironically, the very charge which they and Remain-supporters hurled so frequently at proponents of Brexit.