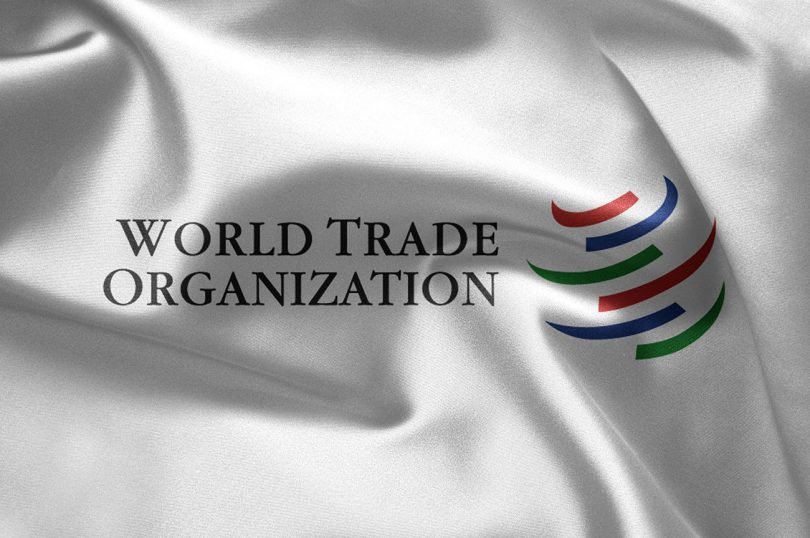 Who would not wish for tariff-free trade with the EU to continue after Brexit, to both sides’ benefit? But some important people who oppose Brexit insist that tariffs are inevitable. Are they?

The Director-General of the WTO, Roberto Azevedo, weighed in again recently on Brexit. He declared that, if Brexit takes place without a deal, ‘you could expect to see the application of tariffs between the UK and EU where currently there are none’. Along similar lines, the previous Director-General Pascal Lamy (a former EU Commissioner) said that any suggestion that, post-Brexit, tariffs could be kept as they are today is ‘one of the many Brexit unicorns flying around’.

In truth, the unicorn is the assertion that Brexit without Withdrawal Agreement means instant tariffs between Britain and the remaining 27 EU Member States.

Lamy and Azevedo, and UK and EU politicians who oppose Brexit, insist that GATT — in particular its ‘most-favoured-nation’ clause [MFN] — has no possible interpretation other than the mandatory imposition of tariffs between the UK and EU post-Brexit. Yet the GATT system since its inception has, time and again, recognised that circumstances sometimes require moderation, that political change — especially political separations — sometimes require tariff standstills and trade stabilization measures. These are built into GATT for former empires — such as the Ottoman, the French, and the British — and for diverse other situations where a State has chosen to exit a long-standing relationship. MFN exemptions have also been applied by States ad hoc over a hundred times to ameliorate relatively minor trade issues. In other words, the world trade system does not apply MFN as if it were holy writ brooking no exception. Instead, it is a tool. The world trade system has always been mindful that MFN, like any tool, is to be used with care.

Lamy and Azevedo surely know the history of their own institution. But their pronouncements about Brexit are as if free trade has no history at all. The genius of GATT (the treaty that started the world trade system in 1947 and which the WTO continues) is that it promotes the reduction of tariffs, not their imposition; and it prevents the use of trade as a political weapon — not the further weaponization of tariffs for political ends.

The original Coal and Steel Community could not have achieved the tariff reductions it did, if MFN had been applied as stringently against it in the 1950s as some EU spokesmen now insist MFN be applied against an exiting Britain.  Some in the EU, such as the in-coming President of the Commission, nevertheless see continuing the political integration of the EU by making Brexit as difficult as possible as more important than respecting the rules-based world trade system. Some threaten to use tariffs to serve the political ends of a federal project that Britain wishes to leave.  Friends of the rules-based international trade order should not let them.

Dr Thomas D. Grant is a Fellow of the Lauterpacht Centre for International Law, University of Cambridge, and a Fellow of Wolfson College.

See his detailed report on the meaning of the ‘Most Favoured Nation’ rule in the GATT and WTO treaties, and why this need not be a problem for Brexit