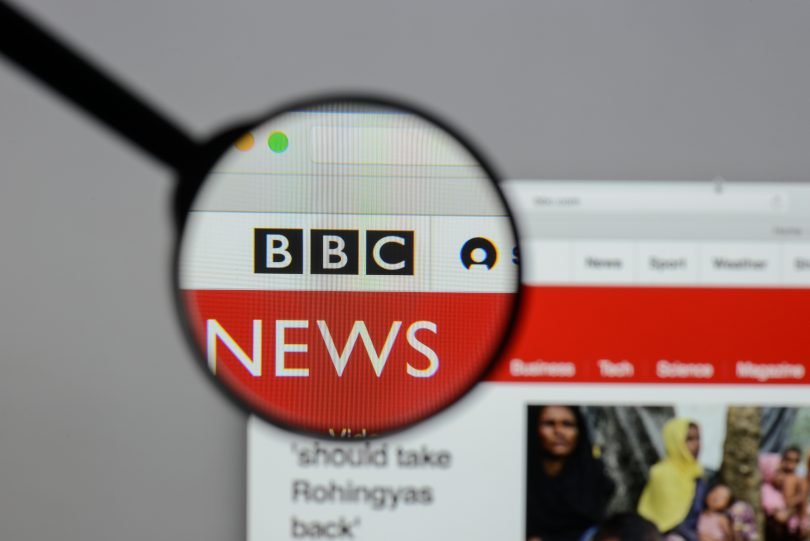 Brian Morris analysed the words spoken in a number of BBC TV News bulletins on Monday 7th December 2020 and on the following days. He was not surprised to find bias in favour of the EU but was surprised to find how blatant and obvious it often was.

On the 6 O’clock BBC TV News the political editor Laura Kuenssberg reported in the apparent deadlock in negotiations between the UK and the EU.

Kuenssberg: They can’t agree on how much fish they can catch in each other’s waters or how to share regulations.

Comment: A highly deceptive summary of the dispute over fishing rights. Overwhelmingly, the issue is how much fish EU countries can catch in what, after 31st of December, will become British territorial waters and how any quotas might be negotiated and phased out over the coming years. Yet, as so often, the BBC gives an equivalence where really there is none.

The BBC’s political editor then summed up her report with these words.

Kuenssberg: But in the end, in the next couple of days, the question for Downing Street may be quite a simple one. Is Boris Johnson willing to take the serious, practical risks of no agreement to preserve a political principle – that leaving the EU was about the UK being completely in charge.

Comment: Get it? It’s all about the British stubbornly holding on to some political principle about being ‘completely in charge’ whatever that phrase may imply? You might conclude from those words that the UK is being dogmatic and inflexible and ignoring the serious risks of a no deal.

This summary by Laura Kuenssberg was repeated in News at Ten

At the end of the earlier bulletin, the BBC’s political editor summed up the position.

Kuenssberg: Britain wants to be outside the European rules but still keep some of the benefits of being in the club. But the EU doesn’t see why, with the UK out, It should give the UK any privileges.

Comment: Hang on, Laura. Hang on. The idea that the UK is asking for any sort of ‘privileges’ is ludicrously false. The ‘benefits’ and ‘privileges’ of a free trade deal are there for both parties. A free trade deal isn’t access to some sort of ‘club’, as you dub it, with the facility to use the members’ lounge or enjoy a good lunch. It’s simply a mutually beneficial agreement to limit or abolish tariffs on goods flowing between two or more countries.

This comment by Laura Kuenssberg wasn’t repeated on News at Ten. Shortage of time, perhaps. Or did someone have a word?

At 12 pm on the same day The Times carried a report from Brussels on the sticking points for a deal. It began: “The biggest problem at the moment is a demand, led by France, for the EU to be able to impose unilateral ‘lightning’ tariffs on UK exports if the government breaches existing European environmental, social and state subsidy rules.” Now you might think that’s playing hardball or on the other hand pretty reasonable. You might also think it worth a mention on the two BBC TV News bulletins.

Or how about The Times’s take on the fisheries sticking point, where the report pointed out that the EU was demanding a ten year transition period ending with only 18% of the current value of British fish stocks currently caught by Europeans returned to the UK in 2030? Even one of my strongly Remain friends thought that a bit much.

The EU’s demand on fish quotas first surfaced, if you’ll excuse the pun, in the press over the weekend. But no BBC TV News bulletin that I saw mentioned this, and it certainly didn’t come ashore in Monday evening’s bulletins.