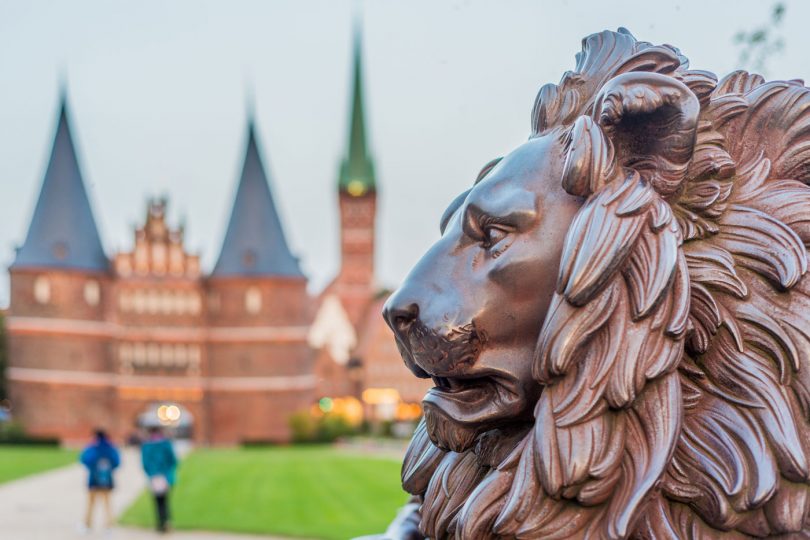 The EU’s Customs Union and Single Market, despite the pretences and early ambitions, are thus really an exaggerated and highly administratively technical repeat of past trends. They are also a repeat of past mistakes.

A mental challenge has been left us courtesy of the Chequers White paper while the original DEXEU eggshell that the cuckoo had supplanted was left to be picked up in pieces from the floor. The two critters are very different beasts, and it is still uncertain which one of them will end up flying.

The White Paper is fundamentally supranational. It involves surrogate legislation, accepting existing and future EU trade rules with less say than EEA members like Norway has. Its proponents are, of course, correct to observe that Parliament has a veto on any new rules that come out; but blocking them carries the real threat of unravelling the trade deal, and the scale of the thread that would be unspun could be huge. It is worth in this regard remembering the observation from twenty years ago of the then Fisheries Commissioner Emma Bonino. She was asked could the UK, even as an EU member, decide to unilaterally withdraw from the CFP, and she replied that yes it could – but there would be consequences across its treaties with the EU as a whole. The UK safeguard of today is no different from what it has been during EU membership; the promised panacea is more like pana cotta.

David Davis’s DEXEU plan was very different. It took the Road to Brexit ministerial speeches at their word. The plan was to generate a developed Free Trade Deal based on aggregating the best of what the Commission has signed up to with third parties in the past (which, incidentally, is a lot); and then to negotiate what amounts to an Association Agreement on top of that from there. This would capture at the very least a number of the key bits of wiring in the current circuitry.

It would not exactly replicate current proceedings, and there would no doubt be costs. But unlike the Cabinet Office model, it would mean the UK transitioning from its current EU supranational model into an intergovernmental approach. Only that format allows MPs and the public, to cite the mantra, to take back control.

This dichotomy of approaches is the underlying dynamic that has torn British and wider politics for decades. Would the continent be dominated by a single entity, highly integrated and ambitious, with its own superstructure overseeing vassals in national capitals and vavassors in local governance? Or would the countervailing cooperative approach win out, as first expressed by the Council of Europe and subsequently in trade terms through EFTA? The UK, a progenitor of the latter, threw in its hand in 1973 and scrambled for the former. The challenge now is whether the move back will be honestly trod, or leave the balance fatally weighted still.

A recent paper from the MEPs collaborating at Projekt Hansa explores this tale in a context that might encourage academics to think more widely, and contemplate the deeper setting of the models on offer. Emporia and Hanse: Modern Lessons from Historical Drivers in Trade is ambitious. It begins in the gloom of prehistory, then edges on to compares the literature of Irish mythology to the lines of Homer. It reflects on how the nature of the ultimate Roman borders deprived the continent of key access routes, where major rivers became frontier arteries rather than facilitating deeper ‘international’ circulation, as Rome’s advance divided communities and hampered access routes. The Carolingian model might in turn be contrasted with an elastic and outward looking Viking approach, arguably forced into its ambitions by faith and protectionism from the former.

And then there’s the Hanseatic model itself, or rather models since the form varied considerably over time and across space. In some locations it was monopolistic and cruel, in others dominant and domineering, in others merely a welcome competitor that added new trade dimensions and opportunities.

The Hanseatic League doesn’t tend to feature on school syllabuses. This is a loss. As a trading bloc formed up of freely adhering members, yet with a punishing Corsican-level retribution for errant freeloaders, it provides a fascinating insight into a peculiar mediaeval mix of aggressive corporatism, aspirational venture capitalism, and libertarian freebooting – depending on who got in the way.

There is an obvious limit to what one can hope to achieve in the course of fifty or so pages covering the course of recorded history, and even hiking further into Hollywood expectations and beyond. But it is surely incontestable there is a consistent theme running through the ages. There’s an ongoing battle between entrepreneurial spirit and the aspirations of free traders, versus the associated strictures and squeezing that accompanies centralising autocracy greedy for resources.

I would suggest the core lesson is that the continent has for centuries seen repeated attempts to close off economies and shelter behind alienism and protectionism. The EU’s Customs Union and Single Market, despite the pretences and early ambitions, are thus really an exaggerated and highly administratively technical repeat of past trends. They are also a repeat of past mistakes.

The best proof of that lies in the declining years of the Hanseatic League itself. Even as Prussia expanded and absorbed its German neighbours into a Customs Union (the Zollverein), and comparatively quite a liberal one at that, the surviving fragments of the League resolved to stand apart. It was only at the astonishingly late date of 1888 that Hamburg and Bremen finally yielded, drawn purely on political grounds to surrender their economic sovereignty and join the Zollverein. Economically even then, they would have preferred to keep out, but their leaders recognised that their ability to maintain their independence if Berlin turned against them was non-existent and the confrontation when it happened would be catastrophic.

Westminster today should remember those astonishing six decades of economic independence which those two globally-orientated and outward-looking German states had opted for outside the Zollverein until being coerced into joining it. History tells us that customs control is a serious business. After all the Zollverein led to German unity in 1871. Modern politicians should be less flippant about surrendering it.