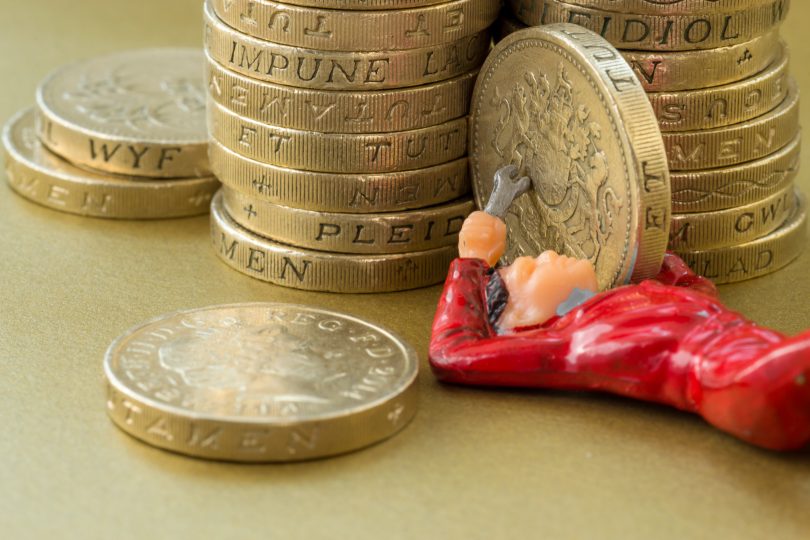 Paul Ormerod replies to Adam Pozen’s Prospect Magazine article which advanced the view that Brexit would be very damaging form the UK economy.

In this month’s issue of Prospect, Adam Posen articulates clearly the serious damage he thinks Brexit will do to the UK economy. He may be proved right. But the future has a habit of remaining obstinately unknowable. Keynes wrote in the 1930s of the “dark forces of time and ignorance which envelop our future.” This is a more stylish way of making the same point. Keynes used “ignorance” in its literal sense. We face inherent limits to our knowledge of social and economic systems.

A leading neo-conservative, Irving Kristol once defined neocons as “liberals who have been mugged by reality.” Similarly, I fear that those today who speak of the United Kingdom’s exit from the European Union as a chance for Britain to become a global trader again will be mugged by economic reality. Given the recent performance of the British economy, where prices are rising and wages are stagnating, that mugging may already be under way.

Globalisation has mugged far larger countries when they mistook economic integration for shackles, and tried to make it on their own down lonely pathways of trade. Brazil and much of the rest of South America stepped back from globalisation, including by limiting trade and investment with the United States. These nations deprived themselves of stable growth. India infamously tore up its trade relations with the west for decades in pursuit of autonomy and self-sufficiency, attaining neither. China only leapt forward when it opened up, albeit partially.

Adam Pozen’s article is at: