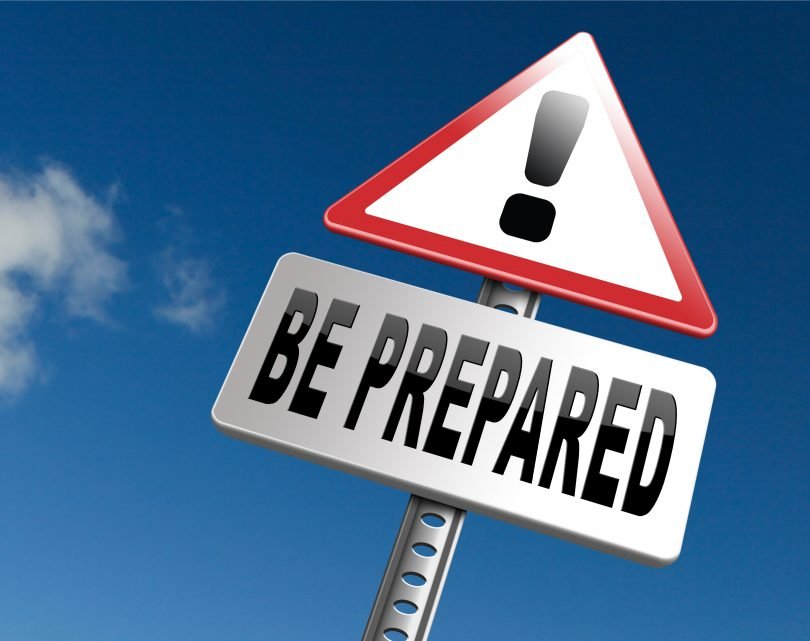 Harry Western worries that a series of appointments and leaked pronouncements from the Department of Trade reveal attempts to water down the content of Brexit.

To a casual observer, the UK looks to be on course to leave the EU fully at the end of this year with either no trade deal or a deal of the ‘bare bones’ sort, either of which would deliver on the government’s avowed aim of delivering a genuinely independent trade policy. But over recent days, a series of troubling developments have occurred that cast serious doubt on this. Each individual development can easily be dismissed as minor but taken together they form a clear pattern of a serious and well-organised insurgency aimed at forcing the UK into close alignment with the EU.

The most worrying of the developments is the announcement of a new agricultural commission to advise on food standards and trade policy. This was set up in the wake of an aggressive and well-funded campaign, led by the NFU, which featured a mass of misleading claims and scare stories about food imports. We highlighted just how inaccurate some of these arguments are in recent articles here and here.
The names of individuals who will sit on this commission have now been announced and it could hardly be worse. There is an almost total absence of genuine expertise in the field of agricultural trade and economies, with the commission instead top-heavy with NFU representatives (who can be expected to lobby for the status quo or something even worse) and environmental activists with a penchant for taking farming back to some kind of prelapsarian state when peasants toiled happily in wildflower meadows.

There can be little doubt that a commission so constituted will aggressively oppose the kinds of changes to UK agricultural regulations and trade restrictions that are essential if the UK is to cut worthwhile trade deals with the US, Australia, New Zealand and other agricultural producers. If its recommendations are followed, the UK’s aspirations to a global free-trading future will soon be snuffed out.
Two other bad signals have recently emanated from the Department of International Trade (DIT). The first was the announcement of a review into the DIT’s modelling of trade deals. In principle we think this is a good idea as we think this modelling has significant weaknesses and misses some of the key channels by which free trade deals could benefit the UK economy.

But the motives behind the setting up of this review look fishy – its chair is an economist who is close to very vocal Remainers, one of whom has already announced that the purpose of the panel is to ‘guarantee the integrity of the analytical process’ and ensure DIT modellers are not ‘pushed into producing results that simply support ministerial views’. Apparently, we should also not expect any upgrading of the modelling because it is already very highly regarded.

So, it is pretty clear that what we have here is not a genuine attempt at intellectual inquiry or technical improvement but rather a bureaucratic attempt to circle the wagons and defend the existing approaches. The key point about this is that the existing modelling approaches show very low economic returns to free trade deals – that is, they support the argument that Whitehall has been making for years that an independent trade policy isn’t worth having.

The second worrying signal from the DIT was a leaked letter from Trade Minister Liz Truss to senior Cabinet colleagues. This strange communication was stuffed full of the obstructionist arguments Whitehall figures have been using for the last four years to try to scupper a genuine Brexit. The government’s decision to phase full border controls on EU trade in over six months was attacked as risking a surge in smuggling from the EU, legal challenges at the WTO and damage to Britain’s reputation – all entirely specious claims.

Most worrying though, was that Northern Ireland again reared its head. Northern Ireland has been one of the key leverage points Remainers in government have tried to exploit to frustrate a real Brexit. In this leaked letter, Truss raises the prospect of all GB goods heading to Northern Ireland being subject to the EU external tariff and wrings her hands about damage to the Union as a result.

Where has this claim come from? It is certainly not what the government laid out in its recent publication on the future of GB-NI trade. Apparently, the source of this plan is HMRC, which might start the alarm bells ringing given their record of producing inept and exaggerated analysis in this area. HMRC recently made the outlandish claim that the number of customs declarations made by the UK might rise to 400 million from next year. This is a massive increase from its previous claim of 250 million, which was already extreme. To put in context just how absurd this new estimate is, it is considerably higher than the total number of customs declarations made by all EU countries in 2018 (343 million).

What should we make of all this? You might think that the DIT would be front and centre in supporting the push for an independent UK trade policy. Instead, the Minister appears to be dancing to the tune of officials whose agenda is the precise opposite. The elements in Whitehall who have been trying to prevent a real Brexit and force the UK into a high-alignment relationship with the EU have not gone away and are still using all the same arguments and tactics.

Worryingly, the government shows few signs of doing anything about this, either in terms of countering these arguments and scare stories, replacing the relevant officials or putting in place clear plans and systems (e.g. on NI trade) which would render these arguments redundant. So Brexiteers must again be alert – the spectre of a Chequers-style fake Brexit, which we previously warned about, is still roaming the corridors of power.