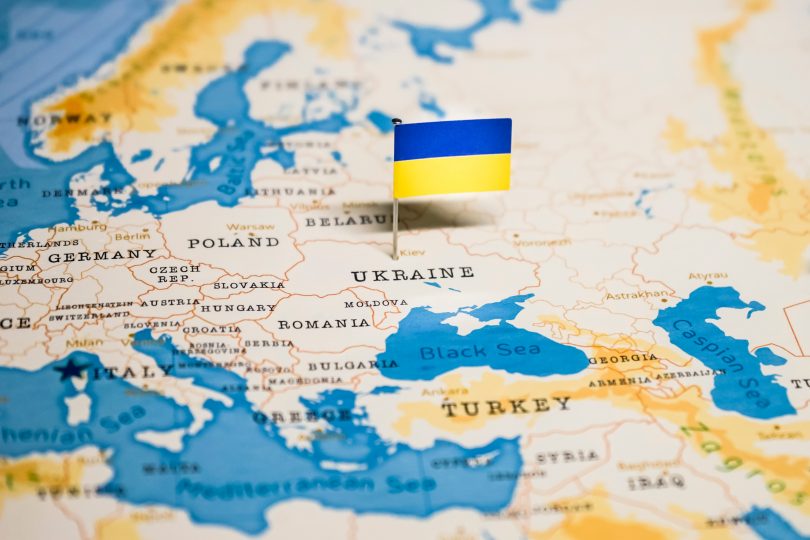 Suggestions that the UK isn’t taking enough refugees or has lagged behind EU efforts to help Ukraine as it is invaded by Russia are patently ridiculous. It is distasteful to see the worst crisis on European soil in decades turned into yet another proxy Brexit battle.

Some critics suggest that the UK is lagging well behind Europe, and that the EU has been taking a strong line throughout the crisis in standing up to Putin. Other news outlets and politicians have called for the UK government to further relax entry requirements for Ukrainian refugees.

It’s worth outlining what the British government has actually done. The UK has allowed Ukrainians with family members in the UK to relocate here, students and temporary workers to extend their visas, and moved extra teams to visa centres in countries neighbouring Ukraine. Is this enough? The Ukrainian ambassador seems to think so.  Practically, as he points out, it makes more sense for nations bordering Ukraine to take refugees, and for more distant nations to fund their efforts.

While Britons may like to assume that Ukrainians would wish to come here, the vast majority will in fact prefer to flee to relatives or return to countries where they’ve worked.  At over 1,500 miles from Ukraine, the UK is not necessarily their first choice destination. The government’s policy is pragmatic, and attacks on it misplaced.

More broadly, one may observe that it is better to supply loans, weapons and training to the Ukrainian government which enable it to defend itself, not to mention vigorous diplomatic support across the globe.  Britain has been at the forefront of all such efforts (for which the Ukrainians have given public thanks), contrary to the arguments pushed by some pro-European voices in this country.

Briefings is mindful of the need for unity in this moment, and European countries deserve credit for the steps that they have now taken.  It marks a welcome sea change in the tepid policy making seen in Brussels only very recently.  In particular, asset freezes in the Eurosystem of Russia’s foreign currency reserves could seriously hobble its war chest.  Now is not the time for point-scoring – particularly given the tendency of commentators of all stripes to seize on a crisis to argue their own point of view – but neither should the record go uncorrected.

A Twitter thread by David Foxx summarises the issues well – here are the key points:

– Britain was the first nation to start shipping weapons to the UK in 2022.  Germany barred the use of its airspace for shipments and only sent helmets and prefab hospitals.  Hungary still prevents weapons shipments from passing through.

– Britain was one of the first countries to call for Russia’s ejection from SWIFT.  Germany, Hungary and Italy only belatedly followed suit.

– Britain has provided £100 million for economic reform and energy independence in Ukraine, and guaranteed $500 million of Development Bank funding.

– Ex-President of the European Council Donald Tusk and Eastern European leaders have criticised the slowness of other European countries to act.

– Britain was key in pushing for institutional and personal sanctions on key figures in the Putin regime.

– Other major European leaders have either undermined or fallen short of NATO efforts. President Macron famously called NATO brain-dead and Germany’s supposedly conservative CDU failed to commit to 2% defence spending targets throughout its time in office, a position only just altered by SPD Chancellor Olaf Scholz.

A more united Western front earlier could have deterred Putin from ever invading Ukraine, although that remains speculation. But it is refreshing to see that Continental Europeans have at last woken up to the serious threat on their doorstep.