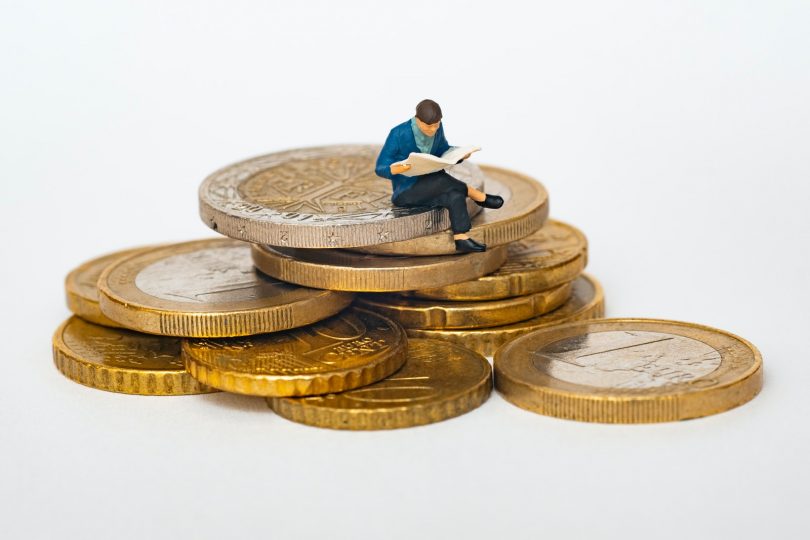 Why the OBR is wrong to claim that Brexit will cause a 4% drop in long-term growth.

Several news outlets have been carrying the Office for Budget Responsibility’s claim that Brexit will have a worse effect on the economy than COVID.  For the OBR’s report, see the linked pdf.  From the outset, it’s worth noting that the quoted figure of a 4% Brexit impact on long-term growth doesn’t appear in the report itself, so we can’t test it by reference to the statistics provided.  We can, however, look at the general arguments that have been made.

We’ve carried rebuttals of claims like this many times before – particularly in our Report from last year. This time, we’ll look in detail at the Report itself, and suggest a few places where the analysis relies on unsafe assumptions.

Firstly, it’s worth noting that the report stresses the negative impact that a fall in exports has on UK trade (pp. 58-60).  But the report admits that it doesn’t incorporate the very latest trade data, which revised up the estimates for Quarter 2 of 2021.  Moreover, it doesn’t give enough attention to the fact that EU exports have been performing better than non-EU ones – which makes no sense if trade barriers to the EU are supposed to be the cause of difficulties.

In response to this, Remainers might argue that the disruption caused by Brexit to British supply chains could have related to lowered exports.  But again, there is a difficulty in explaining why EU exports should not fall more than non-EU ones in this scenario.  More generally, though the OBR mentions shortages of hauliers as a Brexit factor (p. 47), we’ve demonstrated before that the shortages of hauliers come from a cocktail of local factors, in which reduced EU labour supply is a minor element.

Nor can one argue that British businesses are particularly prone to reshoring their suppliers due to Brexit.  As the OBR’s report itself acknowledges on p. 40, ‘a survey of 353 companies across 77 countries found that, post-pandemic, two thirds of businesses were planning to source more locally and 20 per cent planned to hold more inventories.’

Secondly, we note that the OBR makes reference to the estimates derived from a report from the Center for European Reform published in May 2021 (p. 59).  But this methodology, as Graham Gudgin argued in 2018, is highly speculative.  It tries to mock up a model UK based on the weighted performance of a selection of countries, and is highly influenced by which you choose and how they’re weighted.

Ultimately, the OBR falls back on its November 2016 predictions, trying to argue that trends since then back up its predictions.  But one glance at the graph on p. 59 makes clear that there’s been massive volatility – and that the trend line hardly follows the path of the predictions with any significant fidelity.

Finally, to end on some good news.  While the UK economy suffered particularly from the effects of the pandemic, Britain is also on course to see a substantially stronger recovery than the Eurozone in 2021.  Needless to say, Remainers have ignored this particular international comparison.