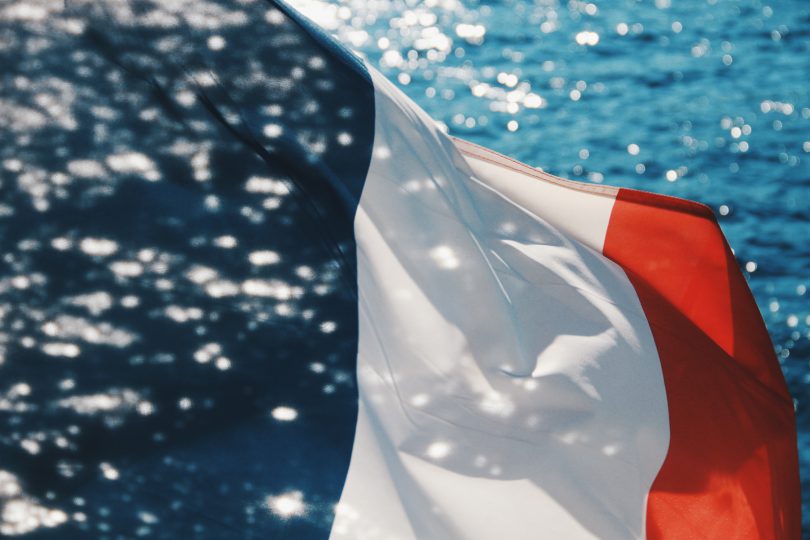 It seems rather a coincidence that in the middle of a global pandemic, crossings of illegal immigrants from France to England have increased massively, just as we reach the end game in Brexit trade talks, which appear to be going round in circles. France is escorting these illegal migrants across the Channel, in defiance of asylum rules, maritime safety, social distancing and a host of other laws to stop the spread of coronavirus.

The French are boasting that the Royal Navy can do nothing to stop them, and must simply escort these people to British shores. Why exactly? How much of our Fisheries would they expect us to give away in order for them to enforce the law in their own country, arrest the people traffickers and stop allowing illegal migrants assisted passage through France en route to the UK? It is no good saying they cannot be stopped. Boats and equipment are required, muster points are arranged, and the crooks running the whole show are brazen. It has long been popular in France to dump their illegal immigration problem onto us in order to extract money or concessions from the British government. There is no reason to suppose this callous attitude has changed. We were threatened repeatedly by the French with a Sangatte in Kent if we dared to vote for Brexit, regardless of the fact that this is a bilateral issue which the French themselves have created.

The Royal Navy should, of course, escort these boats of illegals right back into French waters and make sure they don’t land in the UK. France is a safe country, there is no reason why these people cannot claim asylum there. But such operations have the potential to go horribly wrong. So it was interesting to read reports today that the government is considering reimposing quarantine on Britons taking holidays in France. The French tourist industry has already taken a massive hit, and British tourists plough billions every year into the sector. A good dose of quarantine now might well snuff out a nascent late summer recovery.

Will President Macron take the hint, or are things about to get uglier? It is quite appalling that French politicians are willing to allow men, women and babies to put themselves in grave danger by putting to sea in flimsy inflatables in one of the world’s busiest shipping lanes, simply to further their own entirely unrelated political objectives. But one would be naïve not to suppose that this sudden surge in crossings is not part of a wider strategy by the French authorities.

It’s time for the British government to flex some political muscle and ensure that France reaps in full the consequences of their unneighbourly actions. Brexit means taking back control of our borders, not allowing the French to run our immigration system.