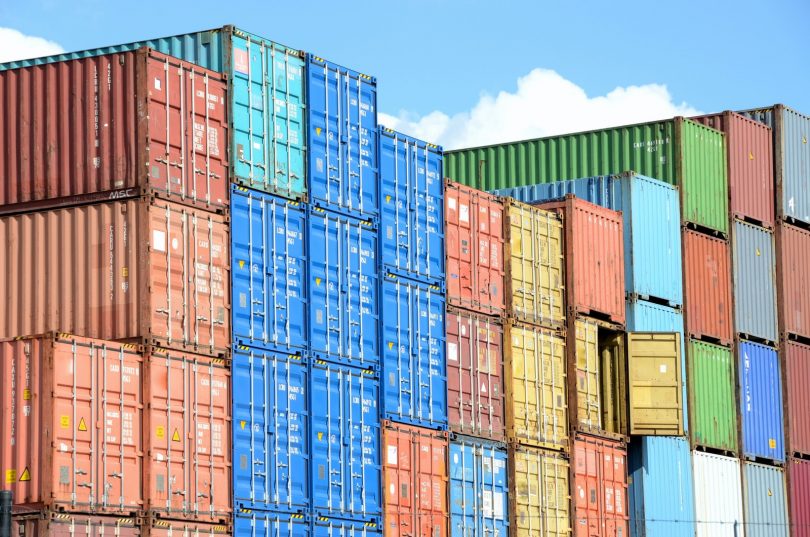 Much of this growth is likely to come from non-European markets.  The US has already overtaken the EU to become the UK’s main financial services export market, and growth in the export of financial services to the rest of the world has more than made up for a fall in exports to Europe. Britain has also concluded a digital services deal with Singapore.  This will be a blueprint for further such agreements, helping the UK steal a march in the digital economy on a ponderous Brussels.

The coronavirus crisis has held back the development of UK trade, but the coming years are likely to see non-EU trade recovering and growing further as a share of the total. As well as new trade deals, the stagnant nature of the EU market (as illustrated in a recent House of Commons briefing), faster growth in the rest of the world, low freight costs and UK trade advantages such as the dominance of English as a language of commerce will all contribute to the continued relative decline of the EU as a UK trade partner.

That has not stopped some from playing up bad news.  The Express recently covered a study by the Bank of England, which compared trade as a proportion of GDP in the UK and the EU.  According to the paper’s analysis the EU has roared ahead, while Britain has yet to recover to pre-pandemic levels.  The paper suggests, in turn, that this underperformance results from Brexit.

These headlines comparing UK and EU trade flows may give readers of this newsletter a distinct sense of déja-vu.  On the exports side, Harry Western recently analysed the exports situation for Briefings, arguing that headlines about drops in value were misleading.

If weak erratic and oil exports (neither of which is due to Brexit) are stripped out, UK exports to the EU have actually held up remarkably well.  Moreover, the main cause of weaker UK goods exports this year has been a fall in sales to non-EU countries.  This also does not fit with the view that has Brexit caused the damage.

Small changes in the share of trade in GDP are not significant for economic welfare.  Remainers and various bodies such as the OBR claim that there is a strong link between the trade share in GDP and productivity – but as Briefings has shown, there is actually no evidence for such a link for the UK.  The share of trade in UK GDP has fluctuated over the last century or so, with no discernible link to trend growth rates.