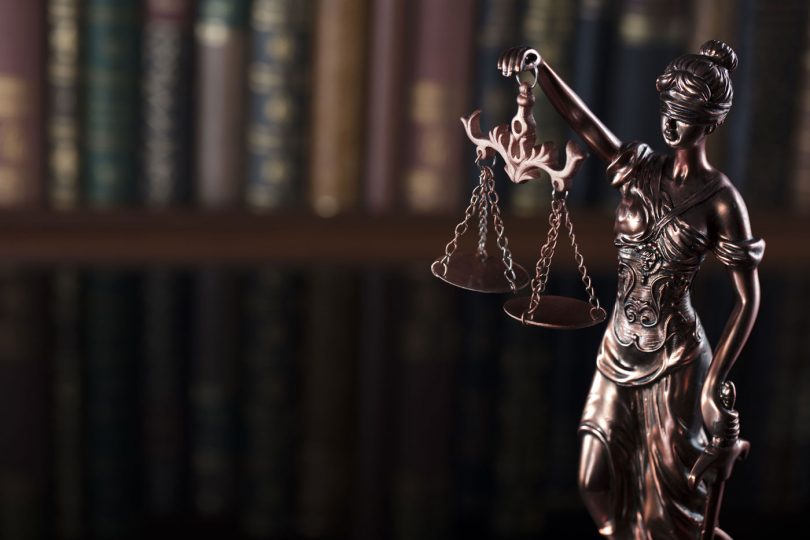 Nick Pimlott and George McLellan argue, in a light-hearted article, that Competition lawyers are steeped in EU law but forget the English origins of law on competition and monopolies.

Brexit “is not popular with large sections of the ‘competition specialist’ community”.  So observed Dr Michael Grenfell, Executive Directive of the Competition and Markets Authority, with wry understatement, in a recent speech (here) on the role of the CMA post-Brexit.

Whilst providing a generally upbeat assessment of the opportunities that will arise for UK competition lawyers as a result of Brexit, Dr Grenfell noted that it was perhaps inevitable that the competition law community should focus on the negative since the practice of competition law has, historically, been bound up with our membership of the EU.  Disengaging competition law and policy from EU membership is, says Dr Grenfell, hard to take for many people.

This is hardly surprising.  The modern law of competition in the UK – as embodied in the Competition Act 1998 – mirrors almost word-for-word the prohibitions of restrictive agreements and abuse of dominance in what are now Articles 101 and 102 of the Treaty on the Functioning of the European Union – prohibitions which were drafted with considerable prescience by the founders of the European Economic Community in the 1950s and which have been the subject of a vast body of judicial interpretation by the European Courts.

So, for many UK competition practitioners, who are steeped in the institutional and legal constructs of the EU Treaties, the idea of standalone UK competition law may be psychologically hard to come to terms with.

But help is at hand from unlikely source (at least for practitioners in England and Wales).  Far from being a recent European imposition, competition law has, it seems, roots deep in the common law, back even to the Magna Carta.

It was a case involving playing cards, an Elizabethan courtier and a London haberdasher.[1]

Towards the end of the reign of Elizabeth I, one Mr Edward Darcy, a member of the Royal Household, was granted a licence by the Queen to import and sell all playing cards to be marketed in England. This arrangement was solicited by Mr Darcy and had been granted in part to alleviate the Queen’s concern that card-playing was becoming a problem among her subjects.  Her Majesty, in Her wisdom, apparently believed that having one person control the trade would help to regulate the activity.  In other words, she created a monopoly.

When a haberdasher, Mr Thomas Allin, sought to make and sell his own playing cards in England, Darcy sued for damages in reliance on his exclusive licence from the Queen.  A pretty strong case, you might think, given the Royal approval Mr Darcy had obtained.  However, the Court found against the plaintiff, striking down the operation of the royal warrant and holding that:

So, there you have it: 400 years ago the common law, invoking the Magna Carta itself, recognised the problem of monopolies and outlawed them.  Competition law can, it turns out, join the rules of Association Football, the Industrial Revolution and chopping off the King’s head as something that the English did first!

Furthermore, in the specific reasons given by the Court in Darcy v Allin for objecting to monopolies, the antecedents of the modern objectives of competition policy can clearly be seen:

Such a monopoly prevents persons who may be skilled in a trade from practicing their trade, and therefore promotes idleness.

Grant of a monopoly damages not only tradesman in that field, but everyone who wants to use the product, because the monopolist will raise the price, but will have no incentive to maintain the quality of the goods sold.

Whilst the previous reason might be thought to be an expression of the producer interest (protecting competitors), this reason classically emphasises the consumer interest, acknowledging the importance of both price and quality as parameters of competition.

The Queen intended to permit this monopoly for the public good, but she must have been deceived because such a monopoly can be used only for the private gain of the monopolist.

The idea of deceiving the Monarch might seem a little curious but it was probably a polite way for the Court of the time to say that HRH had no prerogative to grant the licence because it was at odds with Magna Carta and therefore ultra vires.  However, by acknowledging the private gain of the monopolist, the Court recognises the benefits of monopoly for the monopolist and perhaps sows a conceptual seed for future mechanisms to recover that gain through fines and private damages claims.

It would set a dangerous precedent to allow a trade to be monopolized – particularly because the person being granted the monopoly in this case knew nothing about making cards himself, and where there was no law that permitted the creation of such a monopoly.

If you are going to grant a monopoly, it had better be to someone who knows what they are doing.  Translated into modern language, is this not an expression of the idea that if the State grants special or exclusive rights, thereby tying up a market, it should select the person to whom that right will be granted using open, transparent and objective criteria?  Some form of public procurement procedure, perhaps?

Levity aside, the serious – and obvious – point is that the countries which now comprise the United Kingdom have for centuries been an open market economy in which competition – and competition law – plays an integral role.  For all the legal and institutional upheaval involved, Brexit is unlikely to change that.