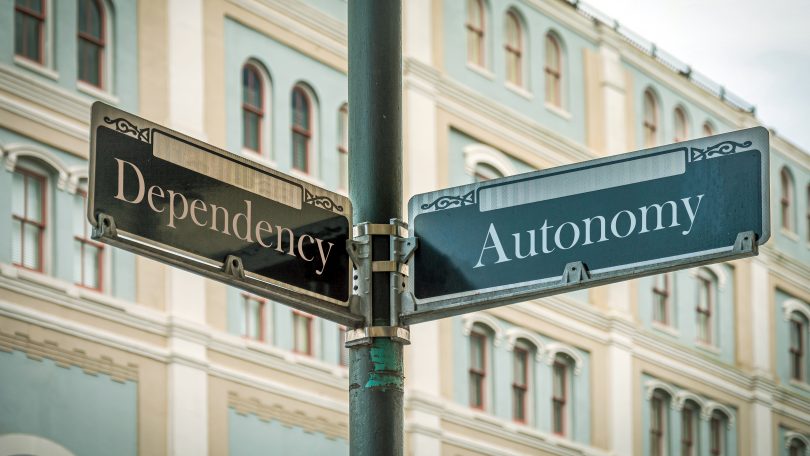 Two prominent and heavyweight Remainer commentators recently took me to task over Brexit. How solid are their arguments?

The Irish journalist Fintan O’Toole and the distinguished man of letters Ferdinand Mount recently published fairly long reviews of my recent book in the Guardian (30 Jan.) and the Financial Times (30-31 Jan.)  I would not presume to use Briefings for Britain to reply to criticism if it were merely directed at my shortcomings as an author, but both writers are really arguing against Brexit itself.  Indeed O’Toole even concludes – in a generous if double-edged compliment — that if I am incapable, as he thinks, of setting out ‘a half-convincing case’ for Brexit, then ‘maybe nobody can.’

So how do these stalwart Remainers sum up their incontrovertible case against Brexit?  O’Toole is a regular contributor of anti-Brexit columns to the Irish Times and the Guardian and the author of a popular book (reviewed in BfB) ascribing Brexit to the psychological problems of being English.  He now makes, as far as I can see, two points of substance.  One, that the EU is not in a state of decline – though this is not a statement he supports with any argument.  The second questions democratic sovereignty, which as he says is one of my central themes.  His clinching argument is ‘How can sovereign decisions be made in ignorance of their meaning?’  By ‘ignorance’, he means that people did not know what form Brexit would take and were not told that it would be what he calls the ‘most extreme imaginable’ Brexit.  I am not sure where this argument takes us, other than to dispute the legitimacy of the 2016 referendum (and logically that of 1975 too, as people then did not know they were voting for an embryonic federal state).

It is not clear whether O’Toole is arguing against democracy in principle – I presume not, or at least not consciously – but as humanity is denied the gift of prophesy, all democratic choices are made in ignorance of their outcomes.  To take an obvious example, if Remain voters in 2016 had known that the EU would make a disastrous hash of the Covid epidemic, many would have voted Leave.  Democracies have to do the best they can with the information they possess at the time.  Oligarchies and dictatorships do too, but they seem less good at it.  Moreover, the ‘hard Brexit’ that emerged was at least as much due to the negotiating position of the EU as to confusion in the UK.  The logical conclusion of O’Toole’s argument seems to be that leaving the EU can never be right.  And if one takes that view, then (as I argue in the book) democratic sovereignty has gone.

Of course, O’Toole and like-minded readers may conclude that my arguments are not convincing ‘to the unbeliever’.  But while he disputes the case for Leaving, he scarcely, if at all, hints at a case for Remaining.  In the on-line version of his review, he claims that statistics I give showing that living standards in Northern Ireland are considerably higher than in the Republic are exaggerated: in fact, if anything, I underestimated them (see p 23 of this study).

Does Ferdinand Mount do any better, in his long and serious piece in the FT?  He makes, I think, three substantial points.  First again on the question of sovereignty, which we all agree is crucial.  However, he misses the point — or at least my point.  He asserts confidently that sovereignty was and is never in danger from membership of the EU, the proof being that we have left it; and he describes as ‘breathtaking’ my suggestion that EU member states may in practice have given up their sovereignty.  My point is that sovereignty is a question of political fact, not just of legal theory: if through fear or constraint you are unable to exercise it, you have in fact lost it.  I believe that would have been the case for the United Kingdom if the referendum vote had been blocked or reversed, as it nearly was.  Even if this had been done by a vote of parliament – nominally an act of sovereignty – the effect would have been to cede real sovereignty to the EU.

Mount thinks all this talk of sovereignty and democracy is ‘baloney’ and supports this statement with the extraordinary claim that the EU really does very little and has very limited powers, because ‘no government’ of an EU state ‘is going to yield power over the things that really shift votes’, such as health.  I presume this was written before the vaccine scandal, and certainly before another Italian government was replaced without an election by a Prime Minister whose qualification for office is that he was formerly head of the European Central Bank.  Baloney?

So far, I have discussed the negative arguments put forward by O’Toole and Mount.  Mount also gives a positive argument for the EU — two cheers rather than three: that membership wasn’t so bad economically for the UK.  He accepts my arguments that the narrative of British economic weakness is a myth and that we have been outperforming the Eurozone for two decades.  So, he thinks, what’s the problem?  He and I are at cross-purposes here.  My argument is that economic analysis provides no compelling reason why we had to remain in the EU.  His argument is that it provides no compelling reason why we had to leave.  My conclusion is that Leaving is primarily about maintaining democratic sovereignty.  I am not quite sure what his conclusion is.  That the mess of pottage was just about big enough?

He returns to a familiar Remainer theme in his closing paragraphs: the supposed neo-imperialism of Brexit.  He detects ‘imperial hankerings’ in my suggestion that relations within the Anglosphere provide an alternative strategy to European integration.  Do Remainers really see no difference between a free association of equal states and an empire?  His final swipe is to discern in post-Brexit Britain under Johnson similarity not just to Turkey, Hungary and Brazil, but to 1930s fascism –- and this from a man who sees no threat to democracy from the EU!  I think there is only one response: ‘Baloney’.