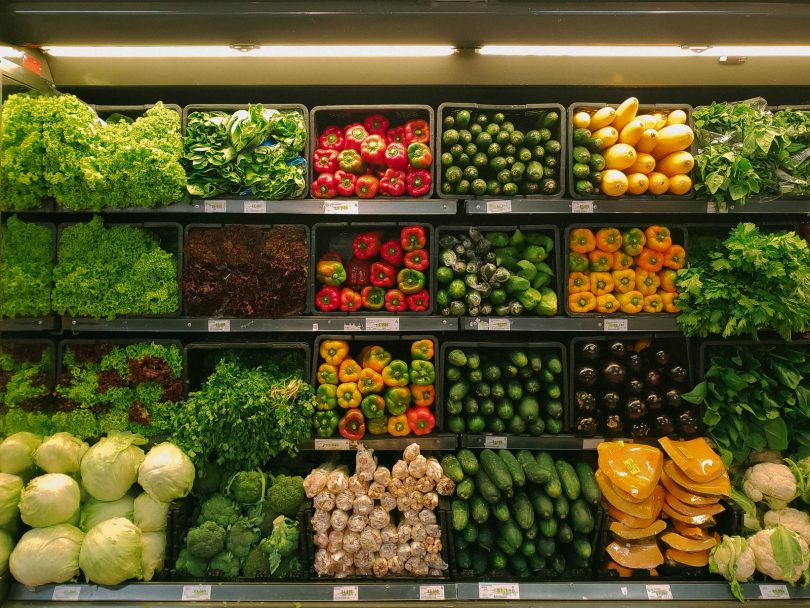 Members of the Conservative Party are engaged on choosing a new leader at a challenging time.   Two crises have emerged to dominate their campaign: the crisis over taxation and the crisis over the cost of living.   The candidates will be judged by the firmness and credibility of their plans to tackle these twin emergencies.

It has been argued that these aims are incompatible: that you can’t solve one without aggravating the other: and that anything which reduces taxes must exacerbate inflation.  Yet there is one master-stroke that will materially ease both crises: reducing the record-breaking excesses of taxation while easing the most sensitive aspect of the soaring cost of living.  That master-stroke will be to ABOLISH FOOD TAXES.  Victory will go to the candidate who seizes that weapon.

The Johnson government, in its strangest and most unconsidered act, introduced heavy taxation of foodstuffs in the form of the UK’s Most Favoured Nation (MFN) import tariffs.   These tariffs can be as high as 100% on food supplies brought in from countries without a UK trade agreement or where the rolled over EU trade agreement was designed to protect EU agricultural producers rather than benefit consumers. Even under the UK’s new trade agreements, it will take many years before we have tariff free trade in many food items.

Britain will always need to import a proportion of its food supplies.   It needs these imported foods for its consumers directly, to feed its farm animals, and to supply its food manufacturing industries.   The Johnson government’s food taxes therefore create multiple hammer-blows for the British consumer, all adding to the cost of living.   Tariffs on imported food raise prices not only where they apply directly: they also free EU producers of genuine competition, thus allowing them to retain their high prices. (EU products are imported tariff and quota free in the UK under the Trade and Cooperation Agreement.)   And by taxing imported supplies, we also raise the prices of domestic food production.  For example, tariffs are still applied to the wheat we import from Canada, Britain’s largest wheat supplier. The UK will not have tariff free wheat from Canada until 2024 as the Free Trade Agreement negotiated by the EU in 2017 was designed to protect EU wheat farmers, not benefit EU consumers.

At present prices, the UK’s MFN tariffs add 33% to the price of wheat imports and between 90% and 112% to the price of sugar imports.  Sugar and wheat are the basis of many British manufactured foods – why are we adding tariffs to their input costs and in many cases VAT to their sales price? The UK introduced a 260,000 tonne tariff-free quota for sugar in 2021 but the UK imports between 700,000 and 1 million tonnes of solid cane or beet sugar each year. It also imports about 2 million tonnes of wheat.

These tariffs were no doubt manoeuvred into position by vested interests at a time when the Ministers’ attention was preoccupied by the Covid epidemic.   At the best of times, they make damaging policy, and at the present moment they are indefensible.   Soaring food prices are now a worldwide concern.  We read that the world price of wheat has already risen by 40% in a year, with other food prices rising in step.   Yet worse is evidently to come, as the world runs out of Ukrainian grain and Europe runs out of Russian gas for producing fertiliser.

The Johnson government’s food taxes are a reversal of Britain’s traditional policy.   In adopting them it may have thought it was protecting British farmers.  But British farmers cannot supply all the food required to feed the present population and shutting out the Commonwealth leaves us dependent on high-priced imports from Europe.

Today indeed, protection is needed by consumers rather than producers. Thus we hear that British wheat farmers are gaining greatly from this year’s inflated prices, with the income of cereal farms expected to increase by 51% and crop farms by 70%.  Yet the tariffs are relentless: they are simply added to record-high prices, raising them still further.  What an insane policy!  On top of unavoidable global hardships raising the cost of living, it seems inexplicable that our own government should gratuitously subject British consumers these additional blows of its own choosing.

Britain is now free to sweep these food taxes away.   Brexit means Britain no longer has any international obligation to maintain them.   Under the rules of the World Trade Organisation, we are free to reduce our tariffs, though not to increase them.  Indeed, before Britain’s unfortunate European misadventure, it was longstanding British policy to leave foodstuffs un-taxed.  It was a policy maintained resolutely under governments of all parties.  It was a policy given classic expression by Winston Churchill over 100 years ago: he said:

“The food of the people should sell in the markets of this country as cheap as the competition of the world can make it”.

Churchill’s words will resonate with Members of the Conservative Party today, as so often in the past.   They will be expecting to see his wisdom echoed by those aspiring to lead them.

Furthermore, many of them will see another Churchillian theme.   Britain today needs to hasten the diversification of its food supplies, which have become too heavily dependent on European suppliers of questionable reliability.  We have heard some European countries showing themselves willing to use our dependency as a weapon in the post-Brexit wars they persist in waging.   This makes it unsafe for Britain to remain dependent on Europe for the food imports we need.  It is doubly unsafe now Russia’s war in the Ukraine places a question mark against Russian gas supplies to Europe, on which European agriculture depends for the production of fertiliser.   Europe’s agriculture may not always have surpluses to send us.  Thus, for security reasons too, Britain needs to cut off the perverse tariff preferences it grants to European suppliers.   It can do this simply by eliminating the un-justified import duties holding down supplies from traditional Commonwealth sources, such as Australia, Canada and South Africa: taxes that bear down on British consumers to the benefit of European farmers.   This would mean letting consumers choose for themselves, so that the most attractive suppliers can come to the fore.

Members of the Conservative Party are now looking to those who aspire to lead them: they look to them to take this simple step to make their food supplies both more affordable and more secure.   The victor in the current selection process will be the one who makes the firmest and most credible pledge to do this.   The candidate who makes an unshakeable pledge to ABOLISH FOOD TAXES.