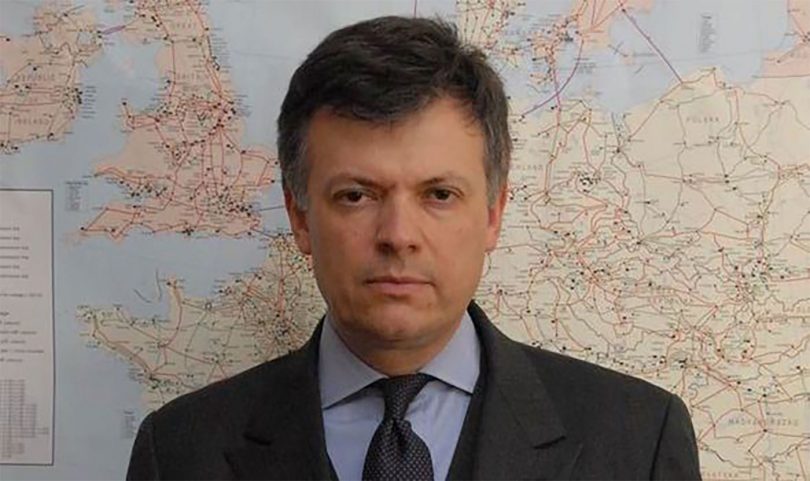 Testimonies before Parliamentary Committees rarely make riveting reading. Dr John Constable’s House of Lords evidence published in full in the BfB ‘document’ section, is an exception and has been described by one international energy expert as “a master class”, outlining a rational decarbonisation policy based on moving via gas to modular nuclear instead of the present ‘crash course in wishful thinking’.

Here is the transcript of the oral evidence Dr John Constable gave to the House of Lords’ industry and regulators committee on 14 September 2021.

The subject is the immense damage to UK competitiveness that is being inflicted by current policies in pursuit of ‘net zero’ carbon emission in the power generation sector. This bears directly upon the ability of the country to seize fully all the opportunities presented by escape from EU regulation: hence it is a vital topic for BfB to offer to its readers.  But more fundamentally it affects the whole future of the country and its security.

In the past Professor Gordon Hughes and Dr John Constable have published with BfB on the empirical evidence derived from analysis of the audited accounts of wind operators which show the futility of a heavily policy-driven adoption of so-called ‘new’ renewables and most especially wind-power. Their article showed that capital expenditure [capex] was hardly falling, that operating expenditure [opex] was rising and that taxpayer subsidy and consumer costs for grid balancing were sky-rocketing: facts far distant from the Prime Minister’s unsubstantiated assertion of a 70% fall in renewables costs or the assertions of the Climate Change Committee (CCC). Release of the CCC’s spreadsheets compelled by a Freedom of Information request, and analysis of these, did not sustain its policy assertions. Hughes & Constable was one of our most heavily read articles of recent times.

On 21 September 2021, Dr Constable appeared before the House of Lords Industry and Regulators Committee. His central propositions to the Committee – all fully evidenced – plainly shook most of the questioners. A couple tried hard to find reasons to disqualify his views but failed, defeated by the first of his main points which was that:

Asked what policies he recommended to replace the ones which his empirical evidence showed to be so flawed, Dr Constable advocated two:

BfB reproduces the verbatim transcript of Dr Constable’s evidence session as one of our document series for two reasons: because of its quality and rationality and because, by choice, Government has been self-blinded since 2010 on this policy issue, so there is a duty to provide it and the public with information which the official energy regulator, OFGEM, no longer can or does provide. If, as this evidence suggests, the current command-economics forcing of thermodynamically incompetent ‘thin’ renewables is not swiftly abandoned by choice and replaced with a rational decarbonisation policy, it will soon thereafter be abandoned in disarray after the increasing pain which the ‘Net Zero’ policy, riddled by six fallacies, inflicts on the electorate leads to, among other things, the shipwreck of this Government.

If you have wondered whether Mr Johnson’s sudden conversion to extreme so-called ‘green’ activism is well founded in evidence, this House of Lords session offers you an opportunity to take an informed view.