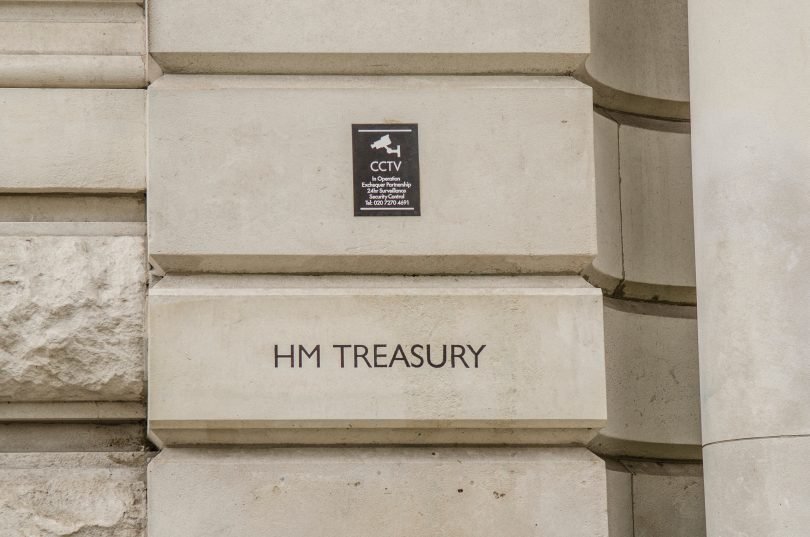 The following are articles written by contributors who discuss the economic iImpact of BREXIT:

The models used to assess the economic impact of Brexit were misleading, according to new analysis published today by Policy Exchange. At the time, the projections made by the Treasury, OECD and IMF were used by the then government and Remain campaign to argue that the British economy would face a significant and permanent loss of income in the event of a vote to leave. A careful analysis of the gravity trade economic models used to generate these pessimistic projections suggests that the impact of Brexit on our economy will be much less significant than the economic consensus constructed at the time of the referendum.

“As we start formal negotiations to leave the European Union, now is a good time to reflect on the predictions which suggested that the British economy would collapse immediately in the event of a Brexit vote.”

How the Economic Profession Got It Wrong on Brexit   Ken Coutts, Graham Gudgin, Jordan Buchanan

How the Economic Profession Got It Wrong on Brexit Snippet:

A wide range of reports from official bodies and academics have estimated the impact of Brexit. These influenced the outcome of the Brexit referendum and remain influential in informing views on the potential long-term consequences of a range of Brexit trade arrangements. This paper builds on a previous CBR working paper (link) in examining the most influential of these reports, from
HM Treasury, and the OECD. In this paper the work of the LSE’s Centre for Economic Performance is also included. Each of these reports base their analyses either on gravity models or a computable general equilibrium models. The addition in this paper a review of the link between trade and productivity, which plays an important role in these reports.