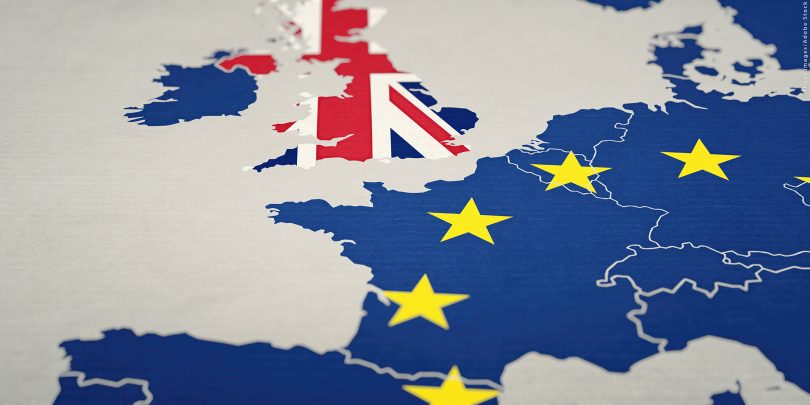 Professor Collins argues that the EU has little interest in fulfilling its international trade obligations. In his view the EU’s petty shellfish ban is an unfortunate harbinger of what is yet to come between the UK and the EU.

The EU’s unfortunate export ban on live shellfish including types of oysters, clams and mussels from the UK is most likely a violation of the both the UK-EU Trade and Cooperation Agreement (TCA) as well as the World Trade Organization’s Agreement on Sanitary and Phytosanitary Measures (SPS). It is also yet another indication that the EU has little interest in fulfilling its international obligations, as the threatened override of the Northern Ireland Protocol last month clearly demonstrates.

Chapter 3 of the TCA covers SPS measures, essentially non-tariff barriers relating to health and safety for food products. Chapter 3 re-affirms the parties’ rights and obligations under the WTO SPS Agreement. Article SPS.5.2 of the TCA requires that Parties “shall not use SPS measures to create unjustified barriers to trade.” It goes on to state that procedures related to SPS must be:

(a) initiated and completed without undue delay;

(b) not include unnecessary, scientifically and technically unjustified or unduly burdensome information requests that might delay access to each other’s markets;

(d) are proportionate to the risks identified and not more trade restrictive than necessary to achieve the importing Party’s appropriate level of protection. These obligations broadly replicate what is found in Article 2 of the WTO’s SPS Agreement.

As an EU member, the UK was party to the EU’s ban on importing shellfish from third countries. Now that it has left the EU, the EU views the UK as subject to that ban. But it is difficult to see how shellfish which had been deemed as scientifically safe less than two months ago now represent a significant health risk. Moreover, a complete (or near complete) ban is the most extreme form of a trade barrier. Even if the EU were to be able to demonstrate that there is a legitimate risk to health from the UK’s live shellfish because of the unclean water in which they are caught (unlikely), there would most certainly be a less restrictive way of handling the risk, perhaps by enhanced testing coupled with a streamlined certification process.

The UK has a few options available to it to challenge this arbitrary and unnecessary trade barrier. Under INST.12 of TCA, Parties can choose which forum to bring a complaint for obligations which straddle both treaties (SPS and TCA).  Under the TCA this would involve consultations through the Partnership Council followed by arbitration. Under WTO, it would involve requesting the establishment of a panel, the first step in the WTO dispute settlement process. Were the UK to win in either forum, this would require the EU to remove the ban, or at least render it less burdensome, as there is an obligation to comply with the rulings of a TCA arbitration panel or a WTO panel. The EU’s failure to do so would entitle the UK to levy tariffs in proportion to the harm suffered as a consequence of the ban. This is far from an ideal outcome, as retaliatory tariffs are ultimately harmful to both sides.

While the UK has a strong claim against the EU under WTO law with regards to the shellfish ban, it has a somewhat weaker position in terms of options vis a vis the unnecessary and provocative trade barriers which the EU has created between Great Britain / Northern Ireland trade, such as those involving preposterous rabies checks and soil on tyres. Challenging such measures through the WTO (again as SPS Agreement breaches) would likely be impossible because the Withdrawal Agreement prohibits other fora for resolving disputes under Article 168 on exclusivity. This was one of the flaws of the Withdrawal Agreement (WA) because it means that the WA’s untested internal dispute settlement system must be used for all complaints.

It is easy to see how the EU’s export ban on UK shellfish could be viewed as a benign example of the EU’s zealous ‘precautionary principle’ in which everything is deemed unsafe unless proven otherwise, a philosophy which many believe is driven by the EU’s legitimate desire to protect its citizens. But the UK shellfish ban is probably better viewed for what it is – simple protectionism. Far from addressing a real risk, the ban is a pointless, mean-spirited trade barrier designed to inflict harm on the UK, even if it denies European consumers the opportunity to enjoy British seafood. British shellfish could quite safely be imported into the EU, as before, without breaching the sacred tenets of the Single Market. But that would have been too easy. It would also have been a tacit acceptance of the UK as an independent trading ally.

The EU’s petty shellfish ban is an unfortunate harbinger of what is yet to come between the UK and the EU. While amicable negotiations are often helpful, the UK must be prepared to avail itself of every recourse under international law to protect its interests. The gloves are about to come off.