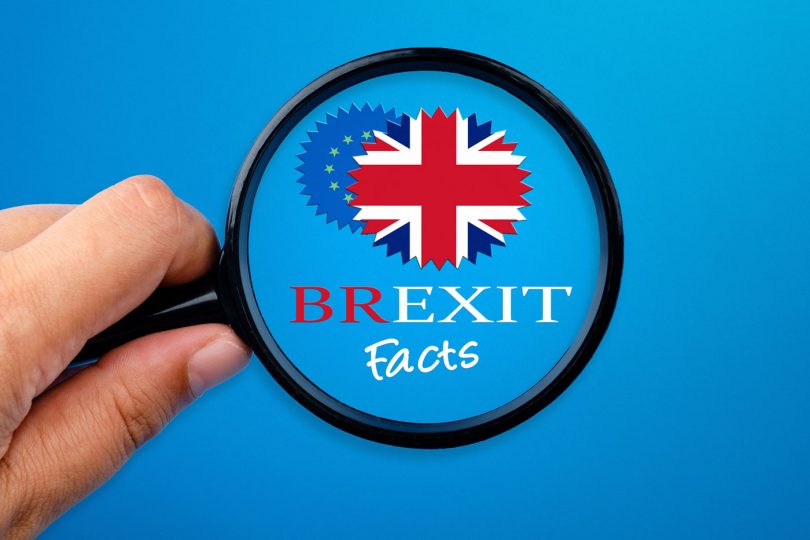 Over the past few days, we have been made aware of some extremely dubious arguments being made to try and convince wavering Conservative MPs to vote in favour of the draft Withdrawal Agreement between the UK and the EU (hereafter: ‘the deal’).

The decision to vote for or against the deal is the most important constitutional decision that parliament will make since it passed the European Communities Act in 1972. We therefore considered it imperative to subject these claims to rigorous legal fact-check and academic analysis.

We urge all MPs to fully acquaint themselves with the legal facts on both EU withdrawal and UK parliamentary elections before voting.

“If you vote down the deal we will stay in the EU because there is no majority for no-deal.” Argument made to Leave-supporting MPs

Or more accurately, the ‘we will stay in the EU’ part is untrue. It is true that there is not a majority of MPs in the House of Commons who favour a no-deal outcome. But the crucial point is that a no-deal outcome does not require the passing of legislation. It is the default legal position under Article 50. In the absence of a deal passed by both UK and EU parliaments, a no-deal exit on 29 March 2019 occurs automatically.

“If you vote down the deal we will end up with no-deal.” Argument made to Remain-voting MPs

As detailed above, a no-deal outcome is the default legal position unless a Withdrawal Agreement is approved by both the UK Parliament and the EU Parliament. Theoretically, the UK and EU could hold emergency renegotiations to try and meet the rebels’ concerns, but realistically time is tight, and the EU may well be unwilling to renegotiate. An off-the-peg option of temporary UK membership of the EEA during the transition period is possible as a simple emergency compromise. However, it is not clear if there would be a parliamentary majority for this either.

Finally, much depends on what one means by ‘no-deal’. A so-called ‘managed no-deal’ – i.e. no overall Withdrawal Agreement but several ad hoc side-deals concluded on critical issues such as air services – is more likely than no deals on anything whatsoever.

“If you vote down the deal there will be a general election.”

The Fixed Term Parliaments Act 2011 prevents the government from unilaterally calling a general election: parliaments must last for a statutory five-year term. The Act provides two – and only two – ways of triggering an early general election:

So the mere fact of the government being defeated on the deal is insufficient to trigger a general election.

It is possible that the prime minister could react to defeat on the deal by submitting a confidence motion to the Commons. Labour, the Lib Dems, and the SNP would undoubtedly vote ‘no confidence’ in the government. But those Conservative and DUP MPs who voted against the Withdrawal Agreement would most likely vote for the confidence motion, since a general election now is not in their interests.

The only way the government could realistically be defeated on a confidence motion is if a handful of Tory ultra-Remainers voted ‘no confidence’ in a calculated bid that bringing down the government could stop Brexit. This would be a huge personal risk for those MPs concerned, particularly those representing Leave-voting constituencies (such as Anna Soubry and Phillip Lee) who would be in especial danger of losing their seats.

The only other way a general election could result is if the government created a super-majority for an election by whipping Conservative MPs to vote for it. This scenario is unthinkably bizarre at a time when the Conservatives are behind Labour in the polls, as there is a high likelihood the government would fall from power.

“If you vote down the deal the government will lose the support of the DUP and therefore there will be a general election.”

Unlikely. (In fact, the government is more likely to lose the support of the DUP if the deal passes the Commons.)

If, as expected, the DUP votes against the deal, this would constitute a breach its confidence and supply agreement. But this is not sufficient to trigger a general election under the Fixed Term Parliaments Act (see above). Given that no-deal is the default legal position if the deal does not pass, the DUP would likely continue to support the government on all other key legislation in order to avoid a confidence vote and resultant general election.

If the deal is passed by the Commons, the DUP would most likely tear up its confidence and supply agreement entirely, and vote against all government legislation as an act of revenge, paralysing the business of government. This is the situation most likely to lead to a vote of no confidence in the government, and subsequent general election.

“There is a pause mechanism in Article 50 – if you vote down the Withdrawal and Implementation Bill the government will just pause the withdrawal process.”

Given the precedent of the Supreme Court case R (Miller) v Secretary of State for Exiting the European Union [2017], the government could neither extend nor revoke Article 50 without parliamentary approval. Revocation of Article 50 would require an Act of Parliament. Extension would at the very least require affirmative resolutions of both the Commons and Lords to alter the exit date in the 2018 Act, but it may arguably require a full act of parliament. Extension without a full act of parliament would be open to legal challenge.

Dr Anna Bailey is a political scientist and editorial consultant for Briefings for Brexit.

Rt Hon Sir Richard Aikens is a former member of the Court of Appeal, former Vice-President of the Consultative Council of European Judges, and a member of the Briefings for Brexit Advisory Committee.