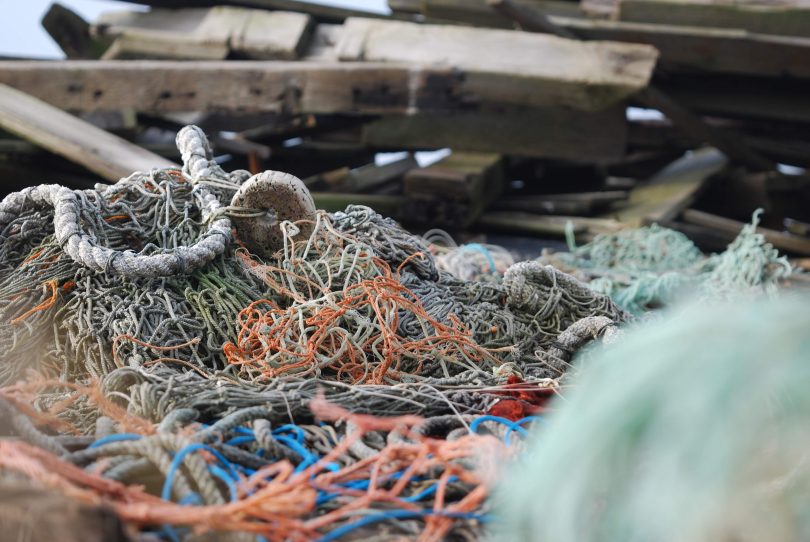 What Channel Islands fishing shows about the broader relationship of the UK and the EU.

The EU has recently floated that the UK might ‘surrender control over Channel Islands fishing’.  It’s true that limited numbers of French fishermen will continue to operate in the Channel Islands’ waters, as the islands decide their own fisheries policy.  Guernsey had banned French boats from fishing in February, after the expiration of the Treaty of London pending a new licensing system, before subsequently agreeing to grant new licenses from January 2021.  This has not been done under the Common Fisheries Policy, however, but simply by bilateral agreement with France.  Despite the hot air, no significant concessions have yet been offered by the UK government – and nor should they be.  This non-story, however, is a useful illustration of a couple of points.  Firstly, it’s a concrete demonstration of the EU’s need for Britain as a market and a supplier – with some EU states depending on British waters for up to 40% of the total fish they catch.  (Compare financial markets: Brussels has been forced by economic reality to allow London to continue to act as a center for derivatives trading.)  Secondly, it demonstrates the effectiveness of bilateral arrangements and EU members’ willingness to engage in them to secure their economic interests, despite Brussels’ protests.  When the cards are down, the Commission’s posturing and attempts to take a tough line fall foul of the mutual advantages that such deals bring to both Britain and our European partners.