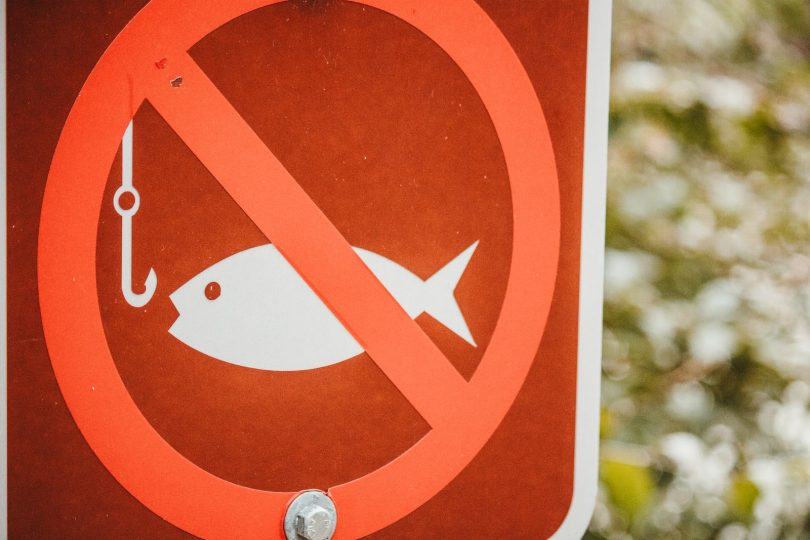 French politicians are fond of accusing Britain of behaving illegally. But their own actions in the fisheries dispute they have started are illegal under international and EU law.

Of the many rancorous disputes between the EU and the UK over Brexit is France’s recent allegation that the UK and its Bailiwick of Jersey (hereinafter, the UK) have failed, pursuant to the terms of Trade and Cooperation Agreement (TCA), to approved certain licenses for French fishing vessels to fish in Jersey’s territorial waters.  The UK denies that allegation, saying that the fishing licenses that it has denied for French fishing boats were because those applications for fishing licenses didn’t show a record sufficient to qualify to fish in Jersey’s waters, as require by the TCA.[1]

Therefore, France has no authority to treat with the UK about the UK’s alleged breach of the TCA.  In fact, the France is expressly prohibited by EU law, supra, from engaging in dispute resolution with the UK pursuant to HEADING FIVE: FISHERIES, Article FISH.14: Remedial measures and dispute resolution (p. TCA 288-89).  France must petition the EU to take up its complaint of the UK’s alleged insufficient performance pursuant to terms of the TCA, supra.  If the Commission lawfully denies France’s petition, its complaint is or should be moot.

For the purposes of this Article and, in so far as the other Articles in this Heading apply in relation to the arrangements for access established under this Article:

(a)  “qualifying vessel” means, in respect of fishing activity carried out in waters adjacent to the Bailiwick of Guernsey, the Bailiwick of Jersey, the Isle of Man or a Member State, any vessel which fished in the territorial sea adjacent to that territory or that Member State on more than 10 days in any of the three 12 month periods ending on 31 January on, or between, 1 February 2017 and 31 January 2020;

The Union shall also have exclusive competence for the conclusion of an international agreement when its conclusion is provided for in a legislative act of the Union or is necessary to enable the Union to exercise its internal competence, or in so far as its conclusion may affect common rules or alter their scope.