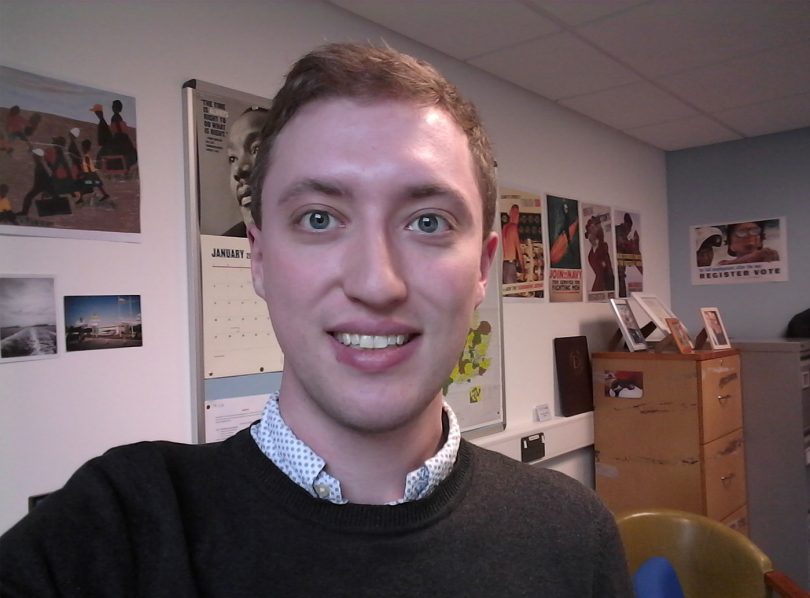 Richard Johnson tells B4B listeners how he believes Jeremy Corbyn and the Labour leadership are positioning the party to win more Leave voting constituencies in the next General Election to defeat the Tories.

Richard Johnson, a lecturer in Politics, at Lancaster University tells B4B listeners how he believes Jeremy Corbyn and the Labour leadership are positioning the party to win more Leave voting constituencies in the next General Election to defeat the Tories.

While some outspoken Remain critics, including those in his own party, have accused Corbyn of deserting Labour remain voters, Johnson says Corbyn has been “consistent” throughout and that it is more Leave seats that Labour needs to capture, just as it did in the 2017 General Election,  if it is to become the next government.

Johnson says Labour can do that if it campaigns on a platform of Leave but if it also says it will negotiate a different deal to the one Theresa May the Prime Minister has negotiated. In particular, it will need to offer younger Labour Remain voters the prospect of a more acceptable Brexit deal.

In this exclusive B4B podcast Johnson explains the different statements that the Labour leadership of Corbyn, McDonnell and Starmer have made on Brexit; the stance it took at its Autumn Party Conference; Corbyn’s concerns about a Second Referendum, and his opposition to some of the economic policies of the EU, including state aid.

Johnson also disputes the findings of the recent YouGov opinion polls which appear to be saying more voters would support remain if another Referendum were to be held, whereas he says on #Brexit the polls have stayed more or less the same as they were when the first referendum was held in June 2016.

He finishes by talking about the Labour party’s topsy-turvy opinion on Brexit:

“I think that the Labour leadership that we have – and I say this as someone who was an initial sceptic of Jeremy Corbyn’s leadership – is one that understands the political reality and also has intellectual sympathies with the key group of voters who it needs to win to form a government. In some ways the situation feels for me a bit topsy-turvy because we have a Labour right that is putting its pro EU ideology over reality which could lead to Labour losing an election. Since the 1980s the Labour leadership has positioned itself to appeal to a broad section of voters so that it can win and election and that group of Labour MPs and activists no longer seem that interested in that. I think they are willing to sacrifice a Labour government if it means maintaining their pro-EU position. In my view the Labour party should always be focused on winning power and achieving change through government and that is a very tragic positon for the Labour party right to get itself in. I hope that in the long run – the sooner the better – the figures on the party right realise the positon that they are trying to put the Party in and reconsider.”

NB: Corbyn has said today that Labour might need to seek an extension of article 50 if the party won a snap election, to negotiate a new Brexit deal, thereby confirming the party wants a new deal rather than a second referendum.

You can read Johnson’s article on the B4B site here: https://www.briefingsforbritain.co.uk/jeremy-corbyn-remains-committed-to-brexit-its-his-key-to-downing-street/