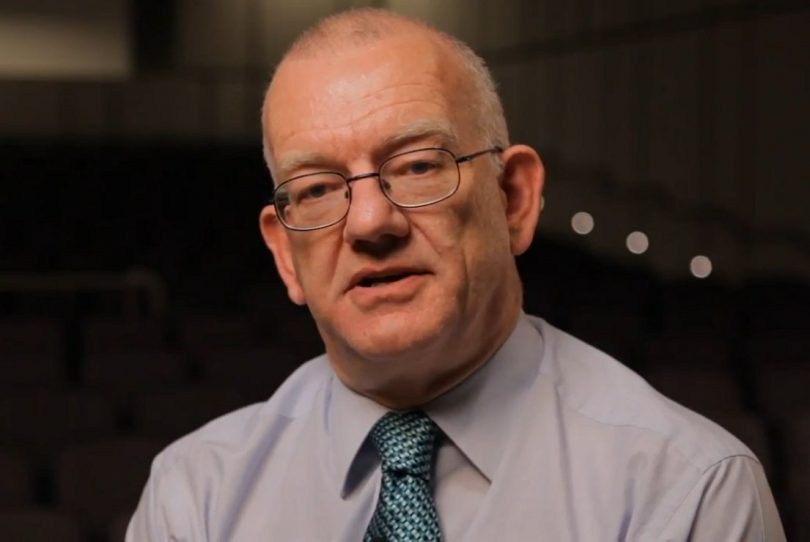 Dr Stephen Davies, Head of Education, Institute of Economic Affairs tells BfB why he believes the UK’s party system is going through a fundamental realignment and why the EU project has failed.

British politics, he explains,  is going through a  transformation and the cross party Brexit groupings in Parliament will eventually lead to a more fundamental realignment of the UK’s party system.

Davies says you can already see this happening in the country too where the People’s Vote campaign and Leave Means Leave are organising and bringing people together at a grass roots level. The party leaders both Theresa May and Jeremey Corbyn  are aware of how dangerous this is for both their parties, and given this fragile state of affairs are, he thinks, not doing a “bad job” in leading the Conservative and Labour party at the moment as they know they need to “keep the show on the road”.

Corbyn, who could face two potential splits of the Labour party, with hard-line line Leavers and Remainers breaking away, is he says “doing remarkably well”.

It’s highly likely he says that this split will lead to four new parties being formed, and not along the traditional right left divide but they will realign on the grounds of national identity. He acknowledges his ideas may seem “crazy” but he is confident they will happen.

Davies says the 2008 crash was a catalyst for unrest throughout Europe but not the cause of it and the fundamental fault lines running through the EU particularly over monetary union will lead to its demise.  He explained that people were concerned about “their identities” and there was the feeling that “the World was changing too fast” on top of which a large part of the electorate felt it “was not being represented by the mainstream parties”.

Davies says he was a late convert to the Leave campaign in the June 2016 Referendum but that he had decided that the EU was not going to be around in its current form within the “next five to six years”. “If the hotel is on fire it is better to get out before the roof falls in”, he said.

Davies doesn’t like terms such as centrists and peripheral movements preferring instead to look at British politics in the future through the prism of nationalism. “These terms are misleading, the old centre no-longer exists,” he says.

Davies key quote: “We could end up with four political parties rather than just two. We would have a rump of the Conservative party and a rump of the Labour party which will have co-operated to put through something like Norway and I think they would actually – and I know people will think this is a crazy idea – I would predict very confidently that then they will rally around a particular kind of political and economic programme for Britain.  Meanwhile you would have three other parties. You would have a radical free market Brexit group which would be the ERG in a new guise, and you would have a ‘let’s get back into Europe’ group which would be a coalition of bits of the Conservative and a large part of the Labour party with the LDs. Then you would have a radical left party ‘let’s go back into the EU but radically change it’, which would be Momentum plus the Green party.  Things could be pretty chaotic for a while but I think a couple of General Elections would sort that all out, particularly if the electoral system wasn’t changed.”

He continued: “It’s a mistake to talk about coalitions of the centre, you have to talk about the centre of what particular political division? The whole point at the moment is that we have got new divisions over national identity and national independence as compared to supra-nationalism and globalism. People who are very far apart on a whole range of other issues and not at all in the centre may work together on these larger issues.”

He said the situation today was similar to that in the 1880s when there were party splits over the issue of Irish home rule and the 1920s when the issues of working class rights came to the fore.

Davies says he thinks a Norway style deal keeping the UK in a customs union and the single market could eventually gather enough cross-party support to get through parliament but that given that the clock is ticking away to the 29th March 2019, when the UK is set to leave the EU, no-deal was looking “increasingly likely” now. He ended by saying soon after the UK leaves the EU there will be another General Election.