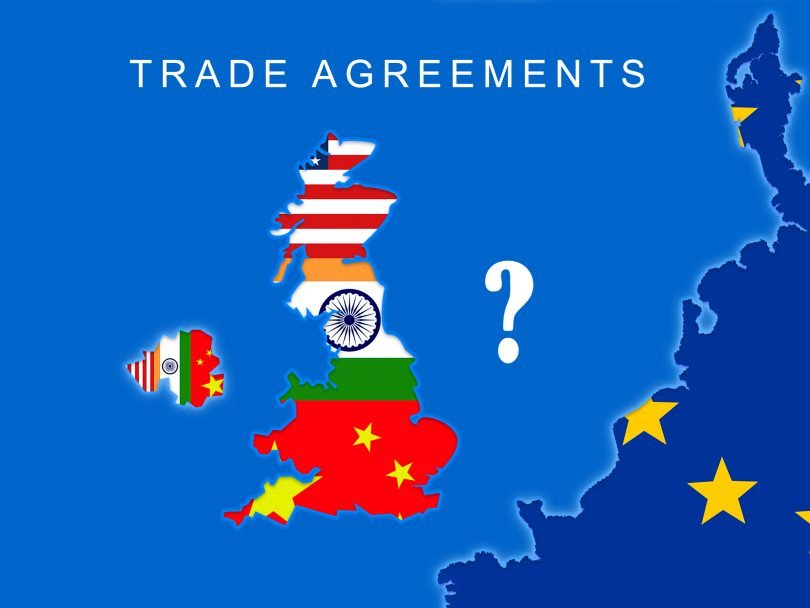 BriefingsforBritain co-editor Dr Graham Gudgin was asked by the Belfast Telegraph to reflect on whether the Irish Sea Border presents a threat to unionism and what should unionists do now. His responses were published on Wednesday March 3rd 2021 and are reproduced below.

Does the Irish Sea Border present a threat to unionism?

The Northern Ireland Protocol is an unnecessary and undemocratic sledgehammer to crack a nut. There are simpler ways to protect the EU from receiving illegal imports across an open land border without constructing a customs border in the Irish Sea between NI and GB for the first time in hundreds of years. The Protocol states ‘a shared aim of avoiding controls at the ports and airports of Northern Ireland’ and ‘of impacting as little as possible on the everyday life of communities in Northern Ireland’. It also ‘has regard to the importance of maintaining the integral place of Northern Ireland in the United Kingdom’s internal market’. Despite all of this it goes ahead and imposes customs controls on the sea border.

This has infuriated unionists who demand that Northern Ireland should be treated the same way as any other parts of the UK. While this demand is understandable it is also true that NI has never quite been the same as other parts of the UK and can live with light customs controls but these need to completely avoid the current heavy handedness. Will a sea border destroy the union? The answer is no. There is a solid majority in support of remaining in the union and living standards are higher than in the Republic. The union is safe.

What should unionism do now?

The protocol was shamefully poorly drafted, and the EU is exploiting its advantage even though it faces absolutely no current problems with imports from the UK. Unionists should support David Frost and employ all methods to insist on the lightest possible application of the rules. If the EU continues to insist on checks for goods that were until very recently no problem at all, then nuclear options may be needed. In extremis these include removing cooperation with the North South Ministerial Council and cross-border bodies.