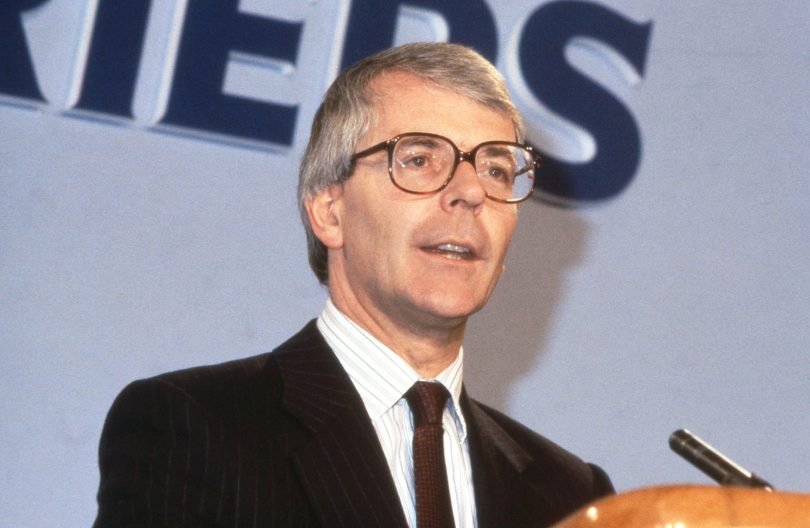 John Major’s intervention in the Brexit debate contained a number of errors.

Sir John Major yesterday (28 Feb.) made a heated attack on Brexit and Brexiteers.

He asserts that every economic analysis shows Brexit to be disastrous.  This is wrong.  To give only one example, the study commissioned and published by the anti-Brexit Mayor of London, Sadiq Khan, showed that every variety of Brexit would make Londoners better off.

Sir John demands that parliament should decide on its own or ‘put the issue back to the people’.  This shows an alarming lack of constitutional and political understanding.  As Richard Ekins has shown cogently on this site (“Parliament’s Role in Breixt: Vital but Bounded”), parliament has neither the legal power nor the right to overturn Brexit: “Parliament cannot legislate to cancel Brexit.  Legislation changes domestic law; it cannot change international law, in which the UK is now, but soon will not be, party to the EU Treaties.  This would hold even if Parliament enacted legislation requiring a second referendum on the same question as the first and if a majority voted to remain in the EU.”  We would be outside the EU asking to rejoin.

The idea that a second referendum could nullify the first, as Tom Simpson argues powerfully on this site (“The Ethics of a Second Brexit Referendum: Equality, Trust, Honesty”), is a recipe for political and social chaos.  “Referenda are devices for settling constitutional questions—those issues that concern who the people is who govern themselves, and fundamental issues of how they do so—and for which stability over decades is required.”  Would Major advocate a third referendum after a couple of years if the first two came to opposite conclusions?  Of course not: this is a ploy, also advocated by Tony Blair, to nullify the decision made not only in a referendum, but confirmed subsequently in a general election in which the two main parties explicitly endorsed the referendum result.  As Simpson puts it, those who are trying to bypass these clear decisions by political manoeuvres risk pouring “poison in the wells of democracy”.

And for what great aim is Major willing to precipitate a constitutional and political crisis?  To try to re-attach us on unknown terms to an EU lurching from crisis to crisis.