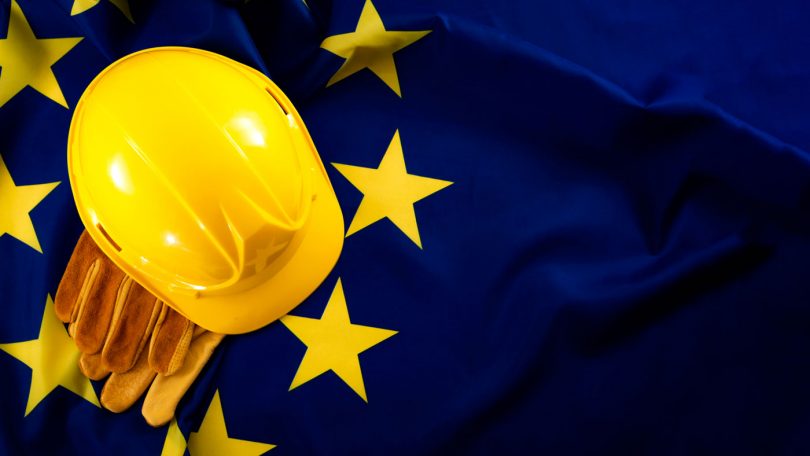 Written by Will Podmore

Labour supporters should wake up to what the EU really is, and the dangers of them and their aspirations if they continue to support it.

Labour supporters should ask themselves, what if Labour wins the next election by, say, 1.3 million votes or fewer? Would they mind if the establishment decided that it was not a valid victory, because it was too close, or because Jeremy Corbyn allegedly lied when he said that he might give more money to the NHS, or because there was, allegedly, Russian interference, or because nobody voted to become poorer? So, they shouldn’t mind if the establishment overturns the vote.

After all, by calling for a second vote and for staying in the Customs Union and the Single Market, the Labour party has set a precedent for overturning majority votes. Aren’t Labour party socialists supposed to be the ones who believe in changing things by voting?

The Labour party claims that Brexit is just a Tory plot, so, fighting Brexit is fighting the Tories. No, the last four Conservative Prime Ministers all backed the EU – Mrs Thatcher signed the Single European Act and said in her famous Bruges speech, “Our destiny is in Europe, as part of the Community.” John Major signed the Maastricht Treaty. David Cameron and Theresa May both campaigned to stay in the EU, incompetently, yes, but that is what they did.

The Labour party claims that backing Brexit would only help Boris Johnson to become PM. That is the same defeatism that led the TUC to rely on the EU to help defeat Mrs Thatcher. That worked well, didn’t it?

The Labour party is for the EU, for its Customs Union, for its free movement of labour. It is against the trading-on-WTO terms Brexit which is the only Brexit.

The Labour party claims that we can reform the EU, make it a force for progress. Really? So, which EU body would impose these progressive policies? The unelected Commission? The powerless, toothless Parliament? The austerity-enforcing European Central Bank? The anti-trade union European Court of Justice?

Jeremy Corbyn recently wrote to Mrs May asking for ‘A permanent and comprehensive UK-wide customs union’ with ‘a UK say on future EU trade deals’. But you can’t have a UK say on EU trade policy inside the EU’s Customs Union because EU treaties give the EU the power to make the EU’s trade policy.

He asked her for dynamic alignment on workers’ rights and protections so that UK standards keep pace with evolving standards across Europe. So, whenever the European Court of Justice rules against workers’ rights, as it has done again and again, we must align – ever so dynamically of course – with the Court?

John McDonnell said on the 3rd March, with a straight face, “People have had enough of politicians who say one thing and actually do another.” Yes, I think we can agree with him there.