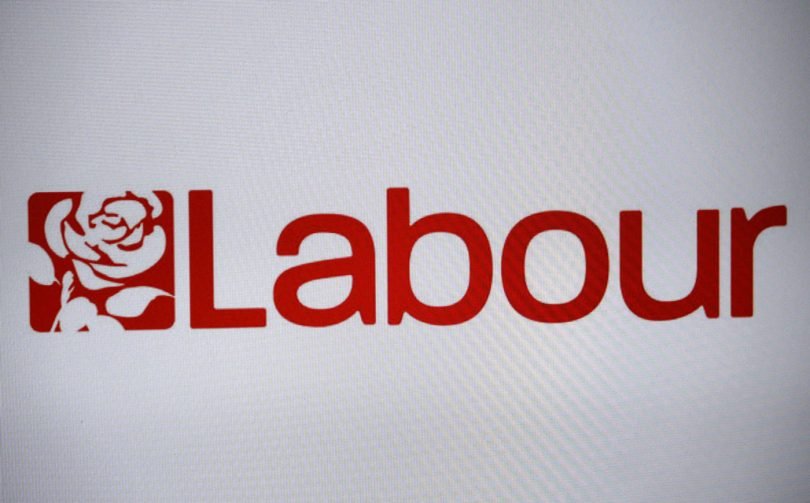 Media consultant Brian Morris looks at Labour’s policy to put a new deal with the EU to the people in a second referendum and argues that negotiations would be a political charade.

It’s always difficult to say when a killer question to a politician first pings onto the national media radar screen, but certainly Andrew Neil beat Fiona Bruce to the punch.

On the first edition of his new TV programme, The Andrew Neil Show, the crown prince of TV interviewers was questioning the Labour housing spokesperson, John Healey. Neil asked Healey about the pledge to follow a Labour victory at a general election with a negotiated deal with the EU and then a referendum with a choice between the deal and Remain. “Would you campaign for that deal?” Neil asked. Mr Healey said that would be decided at the time. Neil tried again. Would the official Labour policy be to advise people to vote for the renegotiated deal, or to remain? John Healey said that Andrew Neil was looking too far ahead.

The response from the Labour panellist was that she would try and get a better deal than the Tories but would campaign to remain. The Brexiteers could hardly believe their luck. Iain Dale, the political commentator, asked Thornberry: “Have you any idea how ridiculous that sounds? You think people are going to vote for you on that basis?” Cue more applause and cheers from the audience. And Richard Tice of the Brexit Party, joined in the fun, asking how the EU would react to this policy. “Can you give us a nice deal please and I’m going to vote not to have it”.

Without extensive monitoring of the news media it’s difficult to be certain that any broadcast programme marks a seminal moment. But this might have been the occasion when the humiliation of Thornberry and the Question Time audience’s reaction meant the Labour and Liberal Democrats policy on a second referendum began to unravel.

Labour then moved to shore up the policy by the suggestion of resurrecting Mrs May’s Withdrawal Agreement, the deal they voted against three times in the House of Commons. Emily Thornberry (her again) explained on Politics Live that the WA would have bolted on protection for workers and that the intention was to give voters a viable option to remain.

But that doesn’t alter the fact that it’s rather odd to accept most of a deal that you didn’t support, add clauses to it, and then campaign against. How much confidence could voters have that this really was a good deal?

The questions would keep coming.

Why should the EU give you a good deal when a bad deal would help the remain case?

Parliament wants an extension of the Brexit deadline until the end of January. But with a general election probably in November, it seems highly unlikely that a second referendum could be completed until well after January. So you’d need to kick the can even further down the road, wouldn’t you?

People are sick of Brexit. Do you really think a second referendum with more division and delay is a vote winning idea?

And so on. We can only look forward to a general election with the second referendum policy in Labour’s manifesto with joyous anticipation.

However, even on the day I write, Labour’s confused second referendum position took some sort of shape. Or not. Labour’s official position was to go with John Healey rather than Emily Thornberry and not make any campaigning promise until they unveil their shining new deal with the EU.

In a recent Briefings for Brexit article I dubbed a second referendum unfair dishonest and undemocratic. I was too kind.

Negotiations by a Labour government for a Brexit deal would, if followed by a referendum, be a charade. Labour would have to strike a deal, any deal, in order to hold the referendum. There would be no threat of a no deal, since the party could hardly hold a referendum with no deal on the ballot paper, an outcome that they passed a law to prevent. Not to mention the repeated promises to strike a better deal than the Tories.

While there would be excited news bulletins about how negotiations were proceeding, these would simply be political farce. The deal would be whatever the EU Commission wanted it to be.

So would the EU decide on a bad deal to bolster the remain vote if the Commission thought the party might back a deal against Remain? This would certainly embarrass Labour who claimed that it can achieve a better deal than the Tories. But I suspect the EU Commission might take a different tack.

Since Labour wants to stay in the customs union and ‘be close to the single market’ the EU could take this wish list and make it even stronger. Full alignment with the EU in customs and regulations. In other words, BRINO – Brexit in Name Only. Labour could live with this, arguing that it would protect the economy, though in truth they would have little choice.

The referendum would then be a win-win for the EU. They might even prefer such a deal compared with remaining, since they would get rid of those troublesome Brits, keep them in their place and get on with the united Europe project.

Amid the depths of second referendum confusion, we’ve entered a surreal world. This would be the first UK referendum where one of the choices was decided by a foreign dominated bureaucracy for an organisation that had a major stake in the outcome.

At this time the Liberal Democrats are moving to the direction of ditching the second referendum policy in favour of simply revoking Article 50. With no sense of irony, they will decide whether to ignore the biggest democratic vote in British history with a vote at their annual conference.

Labour’s second referendum was designed to attempt to avoid a decision that would either upset remain voters or leavers. With a majority of Labour MPs and members backing Remain and more Question Time kind of debates looming, the question now is how long this policy will last.