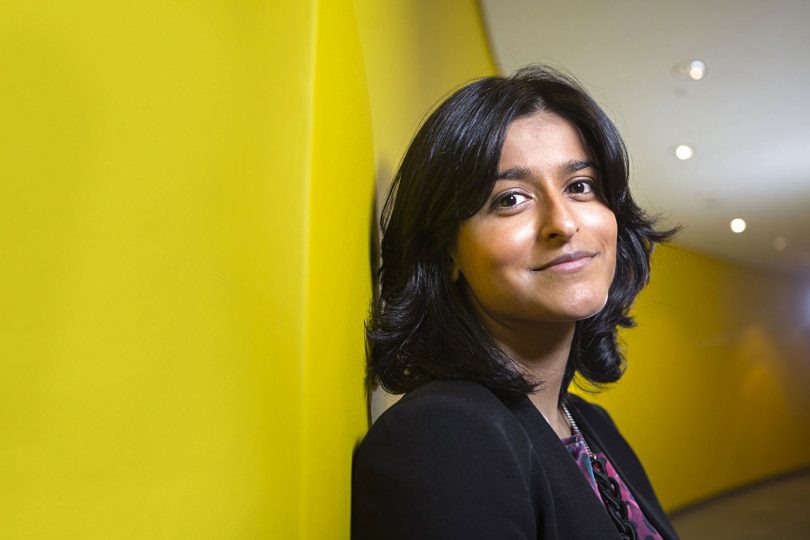 The essayist and writer Munira Mirza was an early supporter of Brexit, and admits that working in the arts she finds it tricky to tell others that she is an ardent Brexiteer.

Munira Mirza: Leaving fortress Europe and opening up the UK to true Internationalism

She was the Deputy Mayor for Education and Culture of London and a former cultural advisor to the Mayor of London Boris Johnson. In 2012 she published her book “The Politics of Culture: The Case for Universalism”.

Mirza supports a more liberal immigration system than that which we had within the EU as part of the so-called four freedoms of the single market and would like to see a new immigration system designed when we Brexit in March 2019. She does not believe another referendum should be held believing it would betray democracy and those who voted to Leave. Indeed she thinks it would be “reckless”.

Mirza explains: “I think it is really reckless for people who are in positions of authority to say we should just try and get out of it because we didn’t like the outcome. I am amazed actually. I think lots of people are amazed that people are so explicit about it. I don’t see how you can expect the public to tolerate that kind of intolerance.”

Mirza told B4B she wanted the UK to become more internationalist: “We are very heavily invested in the EUs arts programmes, the EU does fund activity with non EU countries as well and it would be very misleading to suggest it doesn’t but its overwhelming priority tends to be alliances within the EU member states. I don’t want that to stop but if Brexit allows us to think what does it mean to be British in the 21st Century, can we be more internationalist then I think that is a good thing.”

She goes on to talk about her vision of Brexit: “The adoration for the EU I find harder to understand it is not because I don’t love Europe or feel that I am part of Europe, Britain has a long history and hopefully a very long future together, but it is surprising to me that people think the EU is the same thing as Europe and take at face value everything the EU says about itself. It has done many good things in its history but there are serious problems with it and the fear some remainers have is really a fear about ideology about nationalism and about xenophobia and they associate the EU with the opposite of that, they think that the EU is the saviour of Britain because it is not nationalistic but I think that misunderstands how the EU really operates and it does actually throw up boarders as much as take them down. It misunderstands the impulse on the part of people who wanted to leave to want to take back sovereignty to have control. This is not to want to close off the rest of the World but wanting to engage with it meaningfully as an independent country.”

She said many artists outside the EU do struggle getting Visas: “I do think there is an opportunity to redesign that system for people outside the EU.”

She ended by saying: “Straight after the EU vote there were many people in the arts who were horrible. They spoke about leave voters in really demeaning terms, very patronising, and called them stupid, uneducated and old and disrespectful and assuming they were all bigots and racists. It was the new being gay, you didn’t tell people how you had voted. That did do a lot of damage to the arts, as if they were only interested in funding themselves. Hopefully in the next period we can move on.

“In many ways the British public are better informed than the political elite on this. Various people in the Lords who are trying to thwart Brexit would be better off seeing how we could get a good deal and how Britain could work differently after Brexit. Something has been opened up in peoples’ minds and we have to honour that in some way.”