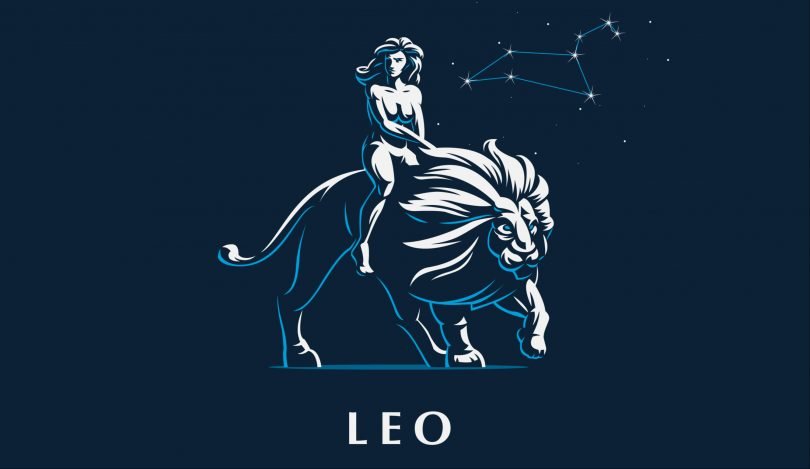 Satellite technology is developing very fast. Global Britain has a world-class space sector and a chance to lead the field. A swarm of small Low Earth Orbit [LEO] global positioning satellites is very much in Global Britain’s and Five Eye’s interests, providing redundancy for higher orbit GPS in the week that Communist China has completed deployment of its Beidou competitor.

It’s been a busy two months in the launching and even more in the politics of satellites; and it reaches its climax next Thursday at the auction in New York for the Anglo-American Low Earth Orbit (LEO) satellite builder and operator One Web currently in bankruptcy protection.

We believe that it is vital that One Web remains in Five Eyes’ hands for the security and redundancy of our satellite infrastructure. Therefore we welcome reports that the US Government might trigger a Committee on Foreign Investment in the United States (CFIUS) review to block an unfriendly foreign purchaser. It is rumoured that three Chinese bidders, Eutelsat and mercurial Mr Musk’s Space-X are all in the competition. It is also rumoured that by the close of bidding on Friday last the UK Government had entered a $500m bid for 20% of One Web which, if true, we are relieved to see.

This is the latest episode in a period which began with rumours on 9th May that senior civil servants were lobbying ultra vires to scrap the settled policy to build sovereign British capability, following our exit from the EU’s GALILEO programme two years ago: something for which we lobbied at that time. What is important now is to ensure that the £5bn budget to create a UK national system is not deflected nor the budget reduced. The politics of this are intricate. Writing in Briefings for Britain on 11 May we noted that “…extravagant sinophilia and unreconciled remainia are combining – often in the same individuals, their causes fusing.” Huawei plus erosion of the national satellite programme would be cases in point.  A rescue of One Web sends credible messages on both fronts.

But One Web in principle offers an inspired UK contribution to the spectrum of Free World platforms as the last fortnight has shown. Threats and rivals abound. On 13 June Musk’s Space-X launched 58 of its broadband internet LEO Starlink satellites from Florida and had hoped to add another 56 last week, on 26th, postponed by weather. Mr Musk is expert at sniffing out industries with high subsidy potential – like all-electric cars – and satellites all have national security premiums. Then on 23 June a Long March 3B rocket blasted off from Xichang in Szechuan to complete the PRC’s rival to US GPS, the Beidou (BDS) multi-purpose and dual purpose global positioning system. 44 satellites in two types of medium altitude orbit, similar to GPS, providing 16ft accuracy navigation signal. Beidou is integral to the neo-colonial ties of the PRC’s Belt & Road strategy. It makes Communist China independent of GPS.

Which brings us back to One Web and UK positioning in this strategic area. So far 74 of 600 LEO One Web satellites have been launched. It would, in our view, be a smart strategic move to position the UK as the Five Eyes specialist in LEO, which where we judge that great opportunity and competition will be coming. UK’s front rank space science sector should be supported to upgrade One Web’s platforms to provide LEO redundancy to back up GPS and as alternative to rival Beidou and the EU’s currently stumbling GALILEO. That will give the sector clear objectives and remove uncertainty.

This is why a UK success in Thursday’s auction is so important. It could lead to repatriation of manufacturing from Florida and deployment of UK specialists via the projected new British Advanced Research & Project Agency (ARPA), based on the US model,  to proof a UK LEO network against jamming and other threats. We are puzzled by the reports that UK Space Agency staff have been briefing against LEO, seeing only vulnerabilities where others see strengths. We back the Prime Minister’s commitment to ‘get going’ on independent national capability. Securing One Web is the first step.

Sir Richard Dearlove is Chairman of the Trustees of the University of London and former Chief of the Secret Intelligence Service (MI6).