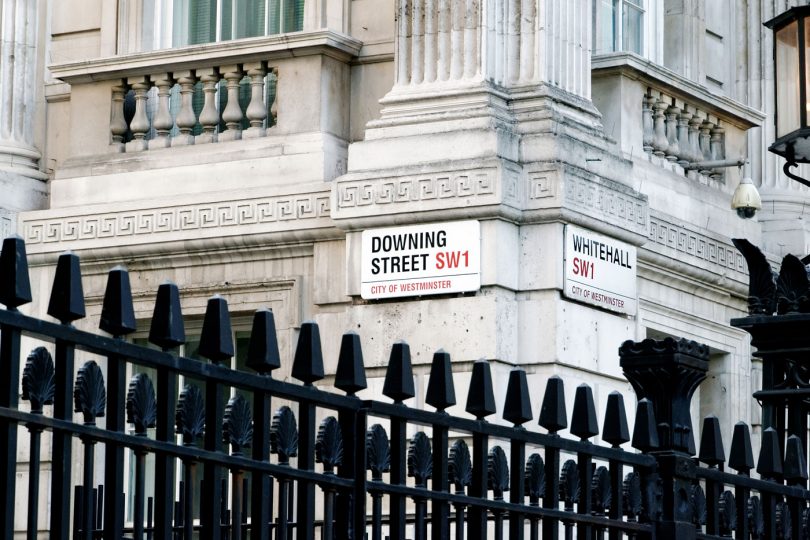 Since the beginning of the 2016 referendum campaign, some businesses and business lobbies have put pressure on politicians to shape national policy to accord with their particular interests.

From the economics and business contributors to Briefings for Brexit

The following letter is being sent individually to all MPs

Since the beginning of the 2016 referendum campaign, some businesses and business lobbies have put pressure on politicians to shape national policy to accord with their particular interests.  Their claim has always been that EU membership, or failing that the softest of soft Brexits, is best for business and jobs.

However, the interests of business – that is to say, of all businesses, their employees, shareholders and customers – are very different from the views of some of their self-proclaimed spokesmen.  Membership of the EU has had little benefit for the whole economy. Our living standards have remained constant relative to the USA over half a century and show no benefit from membership of the EU.  Moreover, the importance of the EU is constantly diminishing.  Its share of UK exports has fallen from 55% to 43% since 2000. The rest of the world has been the most dynamic – indeed the only dynamic – element in our foreign trade.

A Chequers-style deal would tie us to a crisis ridden, politically unstable and declining EU.  We would be legally obliged to accept its future decisions affecting our whole economy, without having any say in those decisions.  To give just one example, EU regulations on building nuclear power stations tie us into French designs.  We know that the EU is determined to prevent a post-Brexit Britain from competing effectively, and we could expect measures aimed to that end.

There are positive alternatives to the disastrous Chequers model.  A Canada-style free trade agreement or even trading under WTO terms without an FTA may cause some short-term disruption but will have clear long-term advantages in enabling us to choose our own economic and trading models and setting our own regulatory framework in a rapidly changing economic environment. The interests of just-in-time manufacturers and the Irish border question can be adequately addressed without the deadening constraints imposed by Chequers.

If we achieve a clean Brexit, independent economic forecasts (including that commissioned by the present pro-Remain Mayor of London), show a very modest short-term economic cost, followed – if sensible economic policies are adopted – by clear and continuing advantages in terms of trade, growth and living standards.  There is no rational economic case for accepting a Chequers-style deal.

We have spoken here only of economic considerations.  But the political dangers are huge, and they too will have inevitable economic consequences.  Chequers and similar fudges are not the safe option.  In the medium and long term, they open up the country to serious political and economic instability.  We urge you to vote for a clean Brexit.