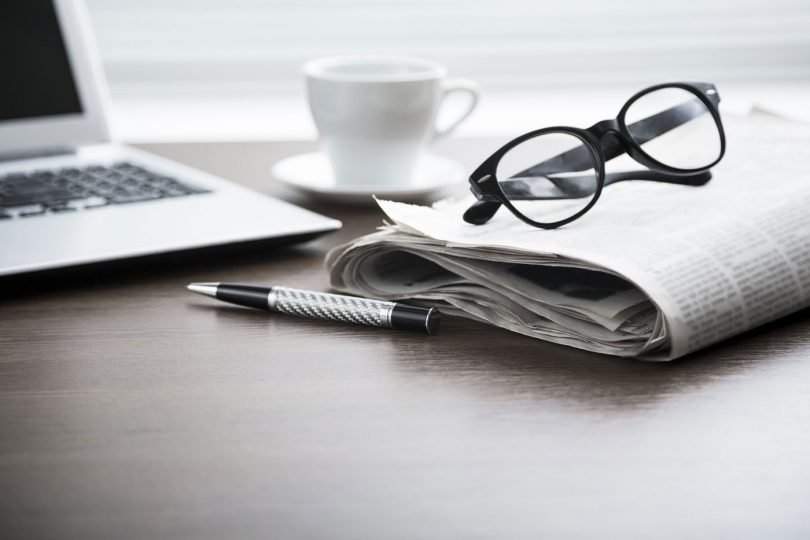 This Tuesday saw 33 BfB contributors send the following letter to The Times, printed as their lead letter. We print the full text.

“Sir, After a period of drift towards an almost universally unacceptable outcome, it appears that the cabinet is beginning to exert a proper degree of control over government policy, for which it is constitutionally responsible. We welcome the continued rejection of separate status for Northern Ireland and the inclusion of time restrictions on remaining close to a customs union. We also ask for an end to the lamentable policy-making that has led the UK into the present impasse including alarmist forecasting, deceptive statistics, inept diplomacy and poor drafting.

There is more to repair. The government’s overprescriptive and misleadingly named “common rule book” and its unworkable customs arrangement are unacceptable and unnecessary. The rule book goes far beyond any other modern free trade agreement. Without it, lorries can still get quickly through ports, even Dover, using electronic customs clearing, existing technology and trusted-trader arrangements (already dominant in non-EU trade). The politically motivated demands concerning the Irish border, damagingly inserted into the withdrawal stage negotiations at the behest of Dublin, must be rejected in favour of a pragmatic approach that Irish customs officials say is possible.

A free trade agreement with modern light border arrangements will serve our economic needs and safeguard our prosperity. We urge the cabinet not to permit the continuation of a policy of concession, prevarication and ambiguity that will weaken and humiliate the United Kingdom, threaten its integrity, and undermine its democracy.

See this link for the original: https://www.thetimes.co.uk/past-six-days/2018-10-23/comment/border-arrangements-in-northern-ireland-8kc88mt35

Graham Gudgin also sent a letter on the Irish Border to the Financial Times, which was also printed as their lead letter on Tuesday

“Malcom Barr’s claim (FT Letters Oct 22nd  that ‘the EU has always been prepared to be flexible on solutions for the Irish border’ is absurd. Anyone who has read the Ireland/Northern protocol of the EU Draft Withdrawal Agreement will see that what is proposed is EU domination of much of Northern Ireland’s economy.

The aims go much further than avoiding a hard border and focus on the maintenance of specific measures of cross-border co-operation which have been enacted since the Good Friday Agreement. The EU proposes incorporating Northern Ireland in the EU’s common regulatory area and subject to the provisions of Union law on tariffs and quotas, value added tax and excise duties for goods, sanitary and phytosanitary rules, the production and marketing of agricultural and fisheries products, wholesale electricity markets, and environmental protection.

The Agreement also says that the protocol shall be ‘applied so as to maintain the necessary conditions for continued North-South cooperation, including in the areas of environment, health, agriculture, transport, education and tourism, as well as energy, telecommunications, broadcasting, inland fisheries, justice and security, higher education and sport’.

“Sir, Iain Martin sees the attempts of senior Remainers to encourage foreign governments to oppose British policy as reliving the doomed struggles of the Jacobites (Comment, Oct 19). One can indeed see the same blinkered devotion to a lost cause. But in terms of political affinity, self-righteousness and unruffled duplicity, a closer parallel is Charles James Fox, the grandfather of Liberalism, and his Whig followers who supported the French Revolution and Napoleon. Fox boasted that “the triumph of the French government over the English does in fact afford me a degree of pleasure which it is very difficult to disguise”. The pretext for their treachery was the bizarre belief that the revolution was the will of God. I suspect their successors today cling to the belief that the EU is also somehow providential. Fox at least realised belatedly that he’d got it wrong.

Meanwhile, in their capacity as members of the Veterans for Britain group, BfB contributors Sir Richard Dearlove and Professor Gwythian Prins, sent two letters to The Times about Olly Robbins and post-Brexit security.

“Sir, Sir Mark Sedwill, the acting cabinet secretary, is wrong (letter, Oct 16). It is not critics of the once great British civil service but members of that service in No 10 who need to cease and desist. Olly Robbins and his defence adviser Alastair Brockbank have serious questions of improper conduct to answer — Brockbank for the now infamous “Kit Kat tapes” on which he was secretly recorded seemingly advocating hoodwinking the 17.4 million Britons who voted Leave while covertly working to lock UK defence and security under EU control after Brexit; Robbins for failing to control him and, it appears, sanctioning the “technical note on external security” of May 24 that echoes the tapes.

Veterans for Britain has just published a full analysis of how the prime minister’s proposals put the autonomy of our armed forces in jeopardy and risk fatally compromising our “Five Eyes” intelligence alliance. It is by far the worst aspect of the Chequers deal and hitherto has not been made clear to the British public.

The EU has no business being in defence or security at all. These are either Nato or nation-to-nation matters. The UK should withdraw all proposals to the EU in these areas. The withdrawal agreement and proposed defence treaty would keep the UK under EU power permanently after the transition period. This is not what the people voted for.

“Sir, We welcome the interventions of Lord Armstrong of Ilminster and Lord Butler of Brockwell (“Impartiality and the civil service”, letter, Oct 20). We are certainly critical of Theresa May, a diminished prime minister who is manifestly in office but not in power. In terms of Lord Armstrong’s arresting analogy, it is rightly the prime minister’s duty as organ-grinder to control the boy organ grinder Oliver Robbins and his monkey Alastair Brockbank; and if she lacks the grip to deliver the will of the People’s Vote 2016, then surely now is the time to hand over to a Conservative who can unpick the mess that she has made?

The civil service is not what it was in the day of Armstrong and Butler, diminished by “merry go round” mandarin appointments that have undermined departmental loyalty and expertise. It has a more partisan senior leadership. Robbins is the product of this recent culture. A return towards the status quo ante might in time restore civil service confidence and confidence in the civil service.