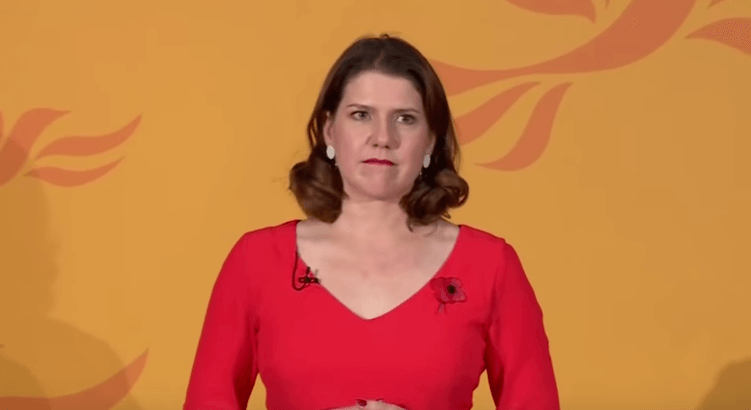 Dr Ruth Lea argues that official forecasts for the economic impact of Brexit cannot be relied upon. She views the attempt of the Liberal Democrats to do as ‘not just economically illiterate, but meretricious too.

The economy is a notoriously complex system, which is notoriously difficult to model. This is all the more true because the data on which the models are based are, equally notoriously, prone to estimation errors and revisions. This is not to condemn, or even criticise, the economic models used, for example, by the Office for Budget Responsibility (OBR) or the sterling work of the Office of National Statistics in their valiant attempts to compile the national accounts and other economic data that are vital or the understanding of the economy. Not at all. I have little but respect for their work.

Indeed, to be fair, both the OBR and the Bank of England are very open about forecasting uncertainties and produce “fan charts” to convey the impact of these uncertainties in their key forecasting reports. The OBR, for example, explains in their March 2019 Economic and Fiscal Outlook that their analysis “…relates to our central projection for GDP growth, but there is of course significant uncertainty around this forecast”. They then go on to say that the GDP fan chart “…shows the probability distribution of different outcomes surrounding the central forecast based purely on past forecast performance. The solid black line shows our median forecast, with successive pairs of lighter shaded areas around it representing 20% probability bands.” Interestingly, the bands are, especially 4-5 years ahead, noticeably wide. The OBR’s March 2019 fan chart suggests that GDP “growth” in 2023 could be anything between a fall of over 1% to a rise of nearly 4%!

In addition, one can be fairly certain that any GDP forecasts produced by forecasting bodies other than the OBR and the Bank of England will be similarly prone to forecasting errors, including the IMF and the OECD. Humility and honesty are called for.

Alas, humility and honesty have been casualties over the last three to four years, as the leading voices of the overwhelmingly Remainer establishment have forecast that Brexit, and in particular a no-deal Brexit, would damage the economy, if not drive it into recession. This is not the place to catalogue the various horrors visited upon the unsuspecting British people if faced with such scenarios, but I cannot resist mentioning the Treasury’s pre-referendum “analysis” in case of a vote to Leave. They said in May 2016:

“…a vote to Leave would represent an immediate and profound shock to our economy. That shock would push our economy into a recession and lead to an increase in unemployment of around 500,000”.

Well, the economy did not go into recession, unemployment has fallen by over 300,000 since mid-2016 and employment has risen by over 800,000. This “analysis”, based on some obviously biased and dubious assumptions, seriously undermined observers’ confidence in the then Government’s integrity and independence. Moreover, the Governor of the Bank of England, the IMF and the OECD all chipped in at the time – the backing group to the Treasury, the lead singer.

This brings me to yesterday’s key Liberal Democrat “policy statement” in their democracy-denying determination to block Brexit (on which I shall dwell no further). They claim that the economy will be 1.9% (0.4% annually) larger in 2024-25 if the UK stays in the EU than if it leaves. Such higher growth would generate an extra £50 billion “Remain bonus” of government receipts over the next five years (cumulatively), which could be “invested” in the “vital public services”.

Oh dear. The Liberal Democrats really should be challenged, as the rest of the Remainer establishment should be challenged, on their forecasts and, crucially, the assumptions behind their forecasts. I suspect a bad case of “forecaster bias.” In all honesty, they really do not know whether GDP would be nearly 2% higher in the EU than out by 2024-25. As such, their analysis is not just economically illiterate, but meretricious too.