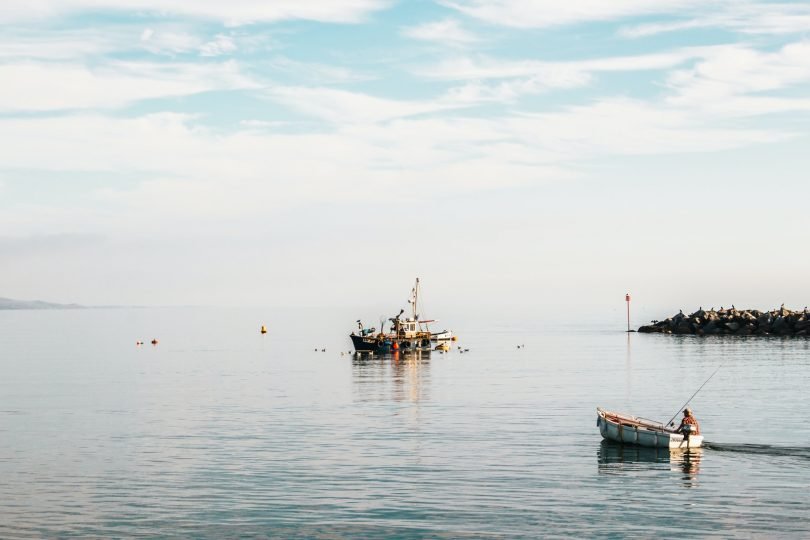 What, if anything, can France do in its latest fishing dispute with the UK?

Tensions have been rising in the last week between France and the UK over fishing.  The AUKUS pact had contributed to a frosty atmosphere, before the announcement by the government of Jersey that only issued 64 full licenses and 31 provisional ones to fish in the six to twelve mile zone around the island, rejecting another 75.  Moreover, only 12 of 47 recent applications to fish in UK waters more generally have been successful – though in this article we’ll concentrate on Jersey, which was the flashpoint of tensions earlier this year.

French reactions have been generally hostile, though not uniformly so – no doubt with one eye on the coming elections, and empowered by the lack of a moderating influence from German politicians embroiled in coalition negotiations.  The maritime minister Annick Girardin has accused the UK of ‘totally unacceptable and inadmissible’ behaviour, hinted at re-opening ‘the energy question’ of Jersey’s electricity supply, and mooted threats to the status of UK students in France, motorway access for UK goods and ‘commercial flows’ more broadly.

Yet what can France actually do?  The French government can certainly turn a blind eye to the anti-British protests of French fishermen.  Official state retaliation, however, may be more problematic.

The Trade and Co-operation Agreement’s Heading on fishing (pp. 642-74) provides that the fishing party may take proportionate measures against the host country if it denies access or reduces the quota unreasonably.  The host then has the right to take the dispute to arbitration (see Articles 501 and 506 of the TCA).  If the host is successful and the panel finds that the measures are disproportionate, the panel may be asked to sanction a proportionate response by the host in turn.

Article 502 of the Trade and Co-operation Agreement provides (for Guernsey and Jersey) that licenses be granted on essentially historic grounds (Art. 502 (2) (a)).

Here lies the problem.  The licenses in dispute are in addition to a number granted earlier in the year.  As such, they are likely to be for boats that lack evidence of a historic right to fish: which might be GPS data from chart plotter records, local witness testimony, past dealings with Channel Island officials and markets, and so on.  Many of these requests may simply be opportunistic, rather than from boats with actual historic connections to the area.

Indeed, to Julien Mouton, head of one Normandy fishing committee, the number of licenses granted ‘appears coherent regarding the boats that truly work in these zones’.

For this reason the European Commission has been much less heated in its response than many French stakeholders.  It has asked for more information on the UK’s decision-making process – possibly because it wishes to assess its chances of success at arbitration before it accepts French demands for sanctions.  With that said, it is possible that it will take the plunge – and that relations will grow frostier still as French boats ‘prepare to go into attack against St Helier’.  A different kind of ‘winter of discontent’ may be in the offing.