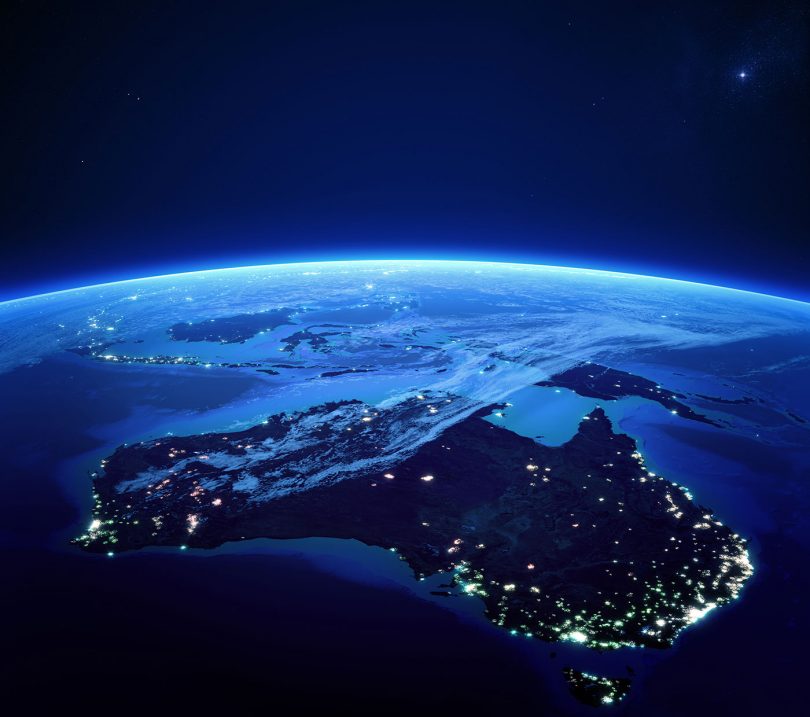 Australia’s former Prime Minister welcomes Brexit, and urges Britain to take the opportunity offered by ‘the special endowments of history, language and past associations’ that we have with the world’s most dynamic economic region, the Asia Pacific.

It was perhaps impertinent to have done so, but prior to the Brexit vote in June 2016, I expressed the view that the United Kingdom should leave the European Union.  I was therefore pleased with the outcome.

Britain’s accession to Europe in the 1970s, involving as it did the loss of preferential trading arrangements for Australia, did hurt Australia.  Particularly hard hit were Australia’s efficient farmers.  Fortunately, mineral discoveries and the emergence of Japan as a major trading partner would, over time, more than replace lost British markets.  Nonetheless, the nations of the European Union continued to impose discriminatory trade restrictions on Australian exports, as they did on many other countries.

The main reason why I thought Britain should leave the European Union was the simple issue of national sovereignty.  I still believe that the nation state remains the principal organising unit of international affairs.  Although regional, and indeed global arrangements are important, bilateral arrangements remain at the heart of international affairs.

As Prime Minister of Australia between 1996 and 2007, I did not ignore regional structures in the Asia-Pacific area.  I did however measure the success of our foreign policy by the extent to which relations between my country and say Indonesia, Japan or China were strengthened.  Quite different considerations were required in individual cases.

It is barely surprising that migration played a role in the decision of the British people in June 2016.  There are daily reminders to Europeans of the refugee challenge coming out of the war devastated areas of the Middle East.  All nations have humanitarian obligations.  Equally all nations have a right to maintain a migration policy conducive to national harmony.  The tension between these two considerations continues to be acute for many European countries.

Australia has long run a large immigration program.  Our experience has been that the Australian people will continue to support high levels of immigration if they are satisfied that the composition of the migrant intake serves the national interest.  This means that new migrants should have the appropriate balance of skills, and demonstrate a willingness to integrate readily into the local community.  Support for Australia’s non-discriminatory immigration program only waivers if Australians feel these criteria are not being met, or that in some way the Government has lost control of the immigration.

Now that Britain has voted to leave, the challenge is to build the most effective post Brexit future.  This must include a continued close association with the other 26 member states of the European Union.  Precisely how that relationship is cast is a matter for negotiation between Britain and the other member states.

There is little doubt that the most dynamic region of the world is to be found in the Asia Pacific.  The phenomenal growth of China, good not only for China but also for the world, as well as the continued prosperity of Japan and the huge potential of the Indian sub-continent ought to be a major focus of British planning for the future.  I am sure that most Australians will welcome a free trade agreement between Britain and Australia.  This does not mean any return to pre-1970s.  Australia’s major export destinations are very much in our own region and will continue to be so.  But British foreign investment has always played a major role in Australia’s development.  I am sure that this will be the case in the future. There is little doubt other areas of mutual benefit can be found in any free trade arrangement.  The complementarity of the respective service sectors of our two economies will provide plenty of opportunities for expanded links

Most importantly, though, I hope that British leaders will see the special endowments of history, language and past associations that their country has with the growth areas of the Asia Pacific as the vehicle for new and expanded economic links.

John Howard is widely regarded as Australia’s most influential modern leader.  An MP for over 30 years, he is also Australia’s second longest serving Prime Minister.  He is a member of the Order of Merit, a Companion of the Order of Australia and a holder of the United States Presidential Medal of Freedom