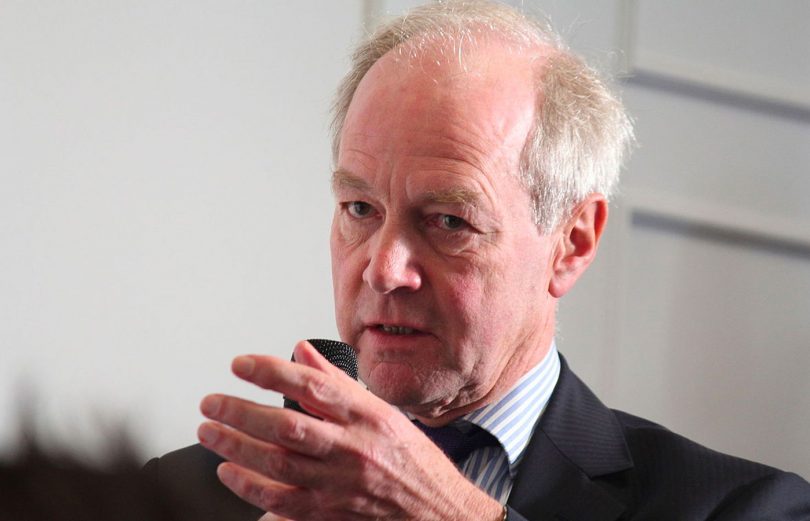 Critics in the House accused her of “playing chicken” to avoid splits in her own Conservative party and her Cabinet which remains divided on many of these issues.

BfB speaks to two leading Brexiteers, the Conservative peer the Rt Hon Lord Peter Lilley and the Labour MP for Vauxhall Kate Hoey, soon after Theresa May made her statement to the House on what her plan B for Brexit now is.

Hoey is Vice-Chair of Labour Leave and Lilley has recently published a paper called “30 Truths about leaving on WTO terms”.

While May’s plan B looks much like her plan A and sees her going back to Europe again to look for concessions on the NI backstop she did waive the £65 fee for EU nationals seeking settled status in the UK after we leave.

Despite pressure from Labour and the SNP May refused to rule out a no-deal Brexit and to row back on her so called red lines. But she did rule out a second referendum and extending Article 50 to give her government more time to negotiate a deal.

May also vowed to continue to reach out across the floor of the House and to be more flexible and inclusive in the future; to protect workers’ rights and to seek the support of the House and the EU on having no hard border in Norther Ireland.

Critics in the House accused her of “playing chicken” to avoid splits in her own Conservative party and her Cabinet which remains divided on many of these issues between hard-line and soft Brexiteers.

“The only way to rule out no-deal is to leave with a deal”, she told the House. She also said extending article 50 required the EU to agree it and they wouldn’t do that without knowing “what deal could be delivered”!

Parliament will now continue to debate Brexit for another week with a non-binding amendable vote a week today. This means the next meaningful vote on #Brexit and her Withdrawal Agreement will not be until February.

Surprisingly our two Brexiteers thought May had handled it all pretty well but that unless she came back from the EU with concessions on the NI backstop it would be very difficult for her to get her deal through parliament.

Hoey key quote: “People know and are very fearful that they are being sold out, that they are being betrayed. That is why the support for just walking away is growing and what I would like to see is a managed no-deal. We should go to the European Union and say we are going to leave but we might want to have a little bit of leeway to get it sorted out, but we are definitely leaving. I think that could perhaps sharpen some minds in Brussels.”

Lilley key quote: “She’s ruled out the right things for the Country. And she’s rightly given the concessions on the fees to European citizens. It would be a step forward if we said let’s take up the offer President Tusk made on the 4th March and repeated on the 7th October for a straight Canada style free trade deal, and not create some kind of pseudo customs union where we pretend we are not in a customs union, so we can then continue to negotiate free trade agreements with the rest of the World.”

Emphasising the need for the UK to leave the EU on 29th March 2019 as promised he added: “It’s not just democracy it is honesty and trust if you promise people something and then don’t give it to them you undermine trust in the whole political system and that is very, very dangerous indeed”.