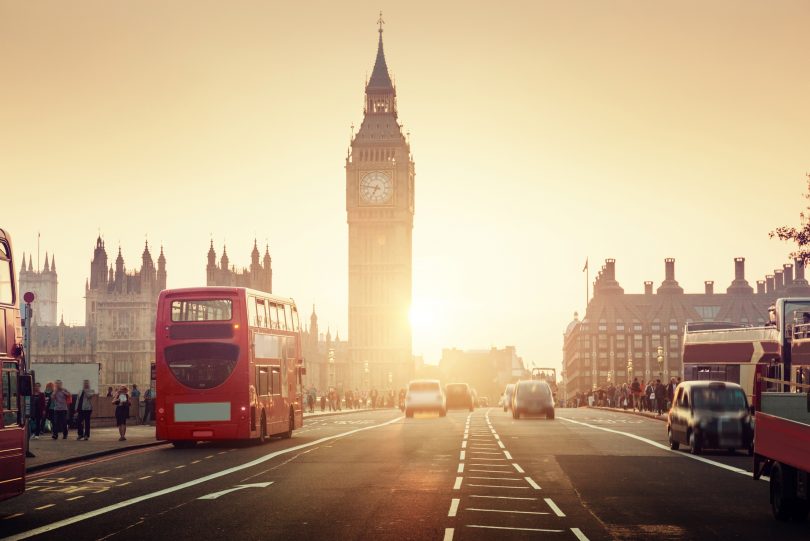 Speech to House of Lords debate on Jan 16th 2017 on the Lords’ EU Committee Report Brexit: Deal or No Deal which criticised a no deal outcome of Brexit as being highly damaging for the UK economy.

Speech to House of Lords debate on Jan 16th 2017 on the Lords’ EU Committee Report Brexit: Deal or No Deal which criticised a no deal outcome of Brexit as being highly damaging for the UK economy.

As a lawyer I am pleased that there is some dissent from the majority consensus in the House: for it is by the adversarial process that one gets more of the evidence, and dissenting judgments often have more impact along the years than majority judgments.  Obviously, one hopes for a good deal, but no deal may be the outcome, or it may be a negotiating tactic, albeit that its value as such is greatly diminished by the detailed public discussions of how it might be used.

The Report by the EU Committee was predictably gloomy, reflecting the majority of its selected witnesses.  It was surprising that there was no reliance on the significant body of economists and commentators who are analysing no deal and who have come up with constructive views.  The Committee assumed that being outside the EU was de facto disastrous, taking no note of the situation of other countries outside the EU who have quality of life, good regulation and a permissive approach to markets. As a result the report could have been written by Eeyore.  Today I present the Tigger response.

The only goalpost placed before the UK by the 27 is that the UK must not be seen to be gaining by leaving lest others follow suit.  What sort of organisation is this whose only point is to maintain itself in its present position by threats? How unacceptable is the reported attempt by President Macron to use the Calais refugees as the price of a deal? Where is the statesman or woman in Europe who can draw a portrait of what the organisation will be in a few years’ time, what its attractions and benefits are, or might be? Nothing except “more Europe”.  A great leader would not want to inflict self harm on European citizens, which is what they are heading towards now, but would have sufficient confidence in the EU’s future to be able to say goodbye to one of its partners handsomely and generously.  The attitude of the EU does not bode well for its future, and they have given us no idea of what that is.  They use fright tactics – apocalyptic views of being out of the single market, punishing the renegade – rather than focusing on the wellbeing and prosperity of its citizens. The EU’s intransigence over its own citizens’ rights, apparently unconcerned about what might happen to their own 3m here, and quite happy to lose more of their brightest and youngest citizens to Britain, the intransigence over the divorce bill and the Irish border amount to self harm. If the EU were reasonable or acted in the best interests of its citizens it would seek a free trade deal and give a degree of certainty to the trouble and unhappy economies of the 27.  If in the end there is no deal, it will be the EU’s doing, and possibly as a result of votes in this House.

So what would happen if there were no deal? When we contemplate no deal, it means a default position of reverting to WTO rules.  It does not mean that, in the event of a vote in Parliament rejecting the final deal, we would then seek to revoke Art 50 and be readmitted to the union.  That latter scenario is obviously what is sought by those who table elephant trap amendments about a final vote: what they want is to stop Brexit by rejection of the deal.   The EU, by putting forward a bad deal to provoke rejection by such a vote, would get what it wanted – a return by the UK with its tail between its legs, and possibly Schengen and the euro to boot. It would be an affront to democracy and a permanent stain on the reputation of this House.

The UK was a founder member of the WTO. Lots of countries trade with the EU under WTO rules. We trade with about 111 countries likewise, including China, Hong Kong, India, Russia, Brazil, Indonesia, Singapore, Canada and the US.  The growth rate of UK exports to WTO countries is 4 times greater than ours to the EU. There are 164 member states, between them accounting for 95% of international trade. It has an arbitration system and enforcement agreements, and low tariffs. If there is no trade agreement with the EU by March 2019, we might then charge reciprocal WTO tariffs, ie 2-3%. This would not stop trade. All nations have access to the single market provided regulatory standards are met, which we do. The US and China conduct billions of dollars of trade with the EU without a FTA. We would accompany that with massive deregulation, and there are lawyers who can re-shape our laws and regulations in that event. As for the dreaded scenario of grounded flights, many European airlines use our airports. They need a deal, or their tourist trades would collapse. Memoranda of understanding could hold the position until new agreements are reached.

In financial services, we know that there will be little actual removal of personnel from the City to the continent.  There are ways around the no deal outcome, and EU member states can request reverse solicitation, dealing with the City outside of EU rules; contracts and agreements cannot be broken because of the law and human rights protecting them. Those who have written about these intricacies say that there are far too many naysayers and onlookers, and not enough people rolling up their sleeves to utilise the law to continue business after Brexit.

Set against the positive view of no deal is the refusenik approach – always keep ahold of nurse for fear of finding something worse. But clinging will risk paying a great deal of money for an arrangement worse than the present one, stuck in the prison of the customs union and the SM without a say in it, and still under the ECJ. It is a mistake to pay a great deal to gain access to the SM, let alone for an extended transition period, like a couple who are divorced but stay together because they can’t afford to sell the house.  Countries all around the world have that access without paying for it.

Leaving with no deal will not be a disaster, as many have said. So how can it be used as a negotiating tactic? Unless the EU realises that the UK will not just sign any deal offered by the EU, we will only be offered a bad one. We should say sincerely that WTO rules will suit us very well. Our confidence in that would weaken the likelihood of the EU pressing a really bad deal on us, because they would know we had a fallback position without the need for their approval. Signing a bad deal would be a detriment to British business and consumers for years, for there would be no way to amend it.

I do not believe that the EU will want us to leave with no deal, unless their penchant for self harm is even more marked than I can envisage. It would leave them with a financial gap to fill, problems with exports to us, and the loss of our defence and security assistance.  We are after all the EU’s biggest single export market, and European industries are under threat. Self interest points overwhelmingly to a good deal being offered. It is just the priority given to punishing us for ulterior reasons that is holding it back.