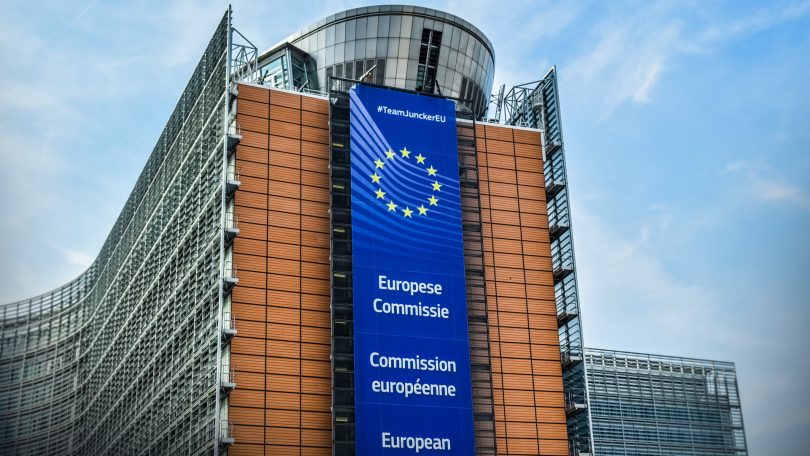 The real reason the European Commission wants to bar the UK from the Lugano Convention – and why it may well not matter.

The European Commission announced on Wednesday that it was recommending that the European Council veto Britain’s accession to the Lugano Convention.  The Convention allows for parties’ choice of courts and those courts’ judgments to be enforced in Treaty signatories’ own courts, with the EFTA members Iceland, Norway and Switzerland the other parties (all of whom have approved the UK’s request).  The Council, however, has yet to vote on the issue, on which EU countries are divided.

While media coverage of the issue sometimes suggests that this will result in British courts being unable to enforce their judgments in the EU, the reality is less extreme.  The 2005 Hague Convention, to which the UK and the EU nations are signatories, provides that exclusive choice of court agreements (and those courts’ judgments) stipulated in commercial contracts are to be respected by other nations’ courts.  Even without this agreement national courts have varying enforcement provisions which can be invoked.

The significant commercial effects of exclusion can thus be easily managed.  After all, the courts of England and Wales are chosen as hosts for litigation far beyond the EU for their reliability, fairness and commercially-friendly outlook.  The Commission’s recommendation may hurt smaller parties like those suing in consumer rights disputes but it will not have a substantial impact on the broader economy.

Why, then, has Brussels recommended such a move?  The Commission’s official reasoning is that the Convention is meant to apply to countries integrated into the EU’s single market – a rationale which the other signatories obviously reject.  Moreover, this logic ignores the position of Northern Ireland: which under the Protocol is in the single market, but is governed by UK courts.

What is the real rationale for this seemingly petty decision?  Partly, it may simply be to send a hostile message in broader post-Brexit negotiations.  But a telling hint comes in the penultimate paragraph of the Commission’s recommendation, which warns contractual parties to ‘take [this] into account when making a choice of international jurisdiction.’

The hope amongst Commission bureaucrats may be to reduce the international influence and commercial significance of UK courts.  If so it is certainly a hope shared by France, which is keenest to block Britain from Lugano and whose commercial tribunal has recently created an anglophone section to try and pursue international business.  If this is the case, however, they are likely to be disappointed for the reasons outlined above – but it should be a warning to UK lawyers, legislators and judges that the Common Law’s pre-eminence cannot be taken for granted.