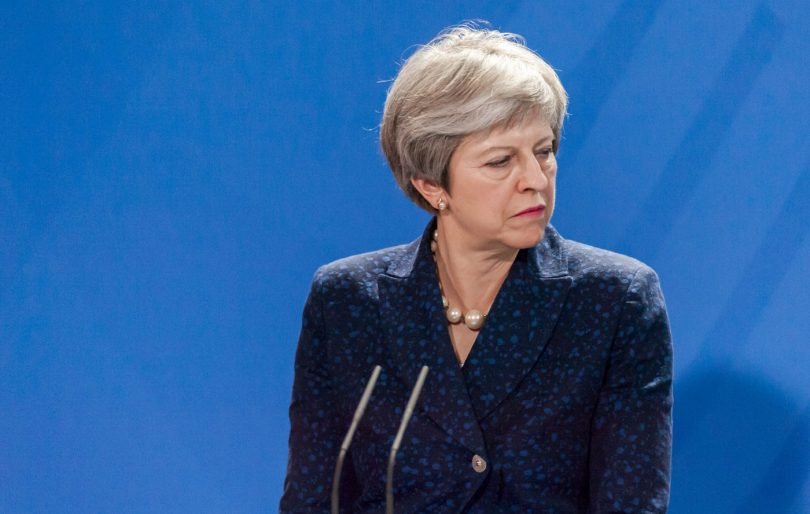 “The definition of insanity is doing the same thing over and over again, but expecting different results”

Albert Einstein apparently said. By that yardstick, the Prime Minister and the EU are are completely off their rockers. Or are they so convinced of the stupidity of British members of Parliament that they really do believe they will swallow the Withdrawal Agreement at the third attempt, provided it is accompanied by ‘legally binding text’ that actually makes it a whole lot worse?

MPs may be daft enough to vote for it, but since it manifestly fails to deliver on the Brady amendment, which said the backstop should be replaced or provided with a unilateral exit mechanism, Brexiteers would be crazy to accept it. And Remainers hoping to force a second referendum by extending Article 50 will only get a chance to try to perpetuate their con trick on the electorate if they vote down the WA.

So it doesn’t look like May’s trip to Strasbourg was worth the air fare. She can repeat all the nonsense she likes about her ‘deal’ – that it restores control of our laws, money and borders and delivers Brexit. It does absolutely none of those things. The WA consigns us to perpetual second class status as a rule taker from Brussels.

For over six months now we have been sitting through a pantomime as May and her Remainer inner cabinet have pulled every stunt imaginable to make this pig fly. The script is written in Paris and Berlin, and the direction comes from Brussels. This is why, unlike an irreverent and uproarious British panto, it is not funny at all. Instead it’s an insult.

A clever one, too. By pretending to give ‘reassurance’ on the backstop, which remains as much of a trap as ever, May and her team in Brussels have actually locked the UK further into the BRINO Plus outlined in the Political Declaration. Negotiating a future relationship as set out in the PD, as quickly as possible, remains the only viable way out of the backstop. The PD requires a full customs union, no independent trade policy, the adoption of EU regulations in large areas of economic policy, a security partnership that sees British armed forces under EU control and an agreement on surrendering our fisheries to be signed by June 2020, amongst other gems.

And the EU’s full commitment to this very advantageous deal – for them – is supposed to make the purgatory outlined in the Withdrawal Agreement tolerable for the UK? Dans vos rêves, as one might say…

But the show must go on as scripted. Government ministers may bluster about a crisis if the deal is rejected again. This is all part of the usual threats in the Brussels playbook, an essential element of the ‘electric shock’ treatment and ‘stark binary choice’ (outlined in a recent article in Les Echos) designed to bring MPs to heel and to obey their masters in the EU. Well bring it on. Better to have a good old crisis now than continual failure, division and acrimony before the inevitable political meltdown. Because at the next election, both Conservative and Labour will face annihilation if they carry on with their lamentable carry on. The only serious solution now is a managed WTO Brexit, which is perfectly possible and leaves all the UK’s options open.