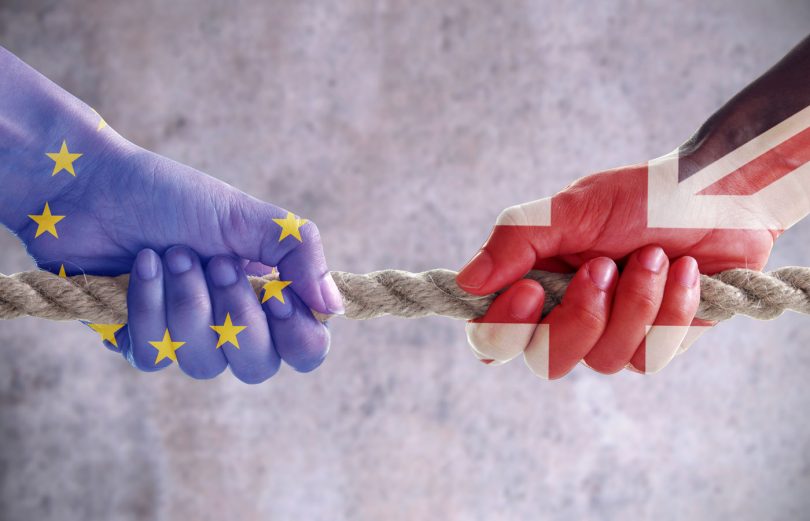 One thing Theresa May said last night that was – strangely enough – actually true, is that a no-deal Brexit on 29 March remains the default position unless the law is changed to prevent it.

It remains the default position even if MPs continue their betrayal of their constituents today by voting on a motion to extend the Article 50 negotiations. That motion does not change the law any more than yesterday’s did. All it does is send Theresa May back to Brussels to take more orders from the EU.

Far from asserting parliamentary sovereignty and ‘taking back control of Brexit’, by voting against no-deal MPs have just handed the keys to the whole process and thereby to our democracy to unelected Eurocrats.

It’s fairly safe to assume that Brussels will insist that there is yet another vote on the twice-rejected BRINO deal or a very long extension to allow for a second referendum. Either way, Brexit will be stopped for now and in mid-April we become liable to the full 2019 budget contribution.

So it would be a win-win for the EU.

If it comes to that, the deal must still be voted down. It’s far worse than an extension, which in fact is akin to entering the transition period but with no deal, thereby allowing the UK to retain a lot of room for manoeuvre. For Article 50 to be extended, a motion is not enough. Primary legislation must be passed  by 29 March to commit the biggest betrayal in British politics within living memory.

Every single MP in a leave constituency (the majority) is going to have to commit the ultimate breach of trust, consciously aware of the political risk personally and to their party.

So no deal is still on the table. It ain’t over yet. But it will surely go down to the wire. The repercussions on British politics, the pact between the electorate and their representatives if the EU is allowed to dictate the terms of our humiliation and decide our future, will take much longer to resolve.