Things are generally looking up in the UK this week. We are all keeping fingers crossed that Covid case numbers will continue falling.

Things are generally looking up in the UK this week. We are all keeping fingers crossed that Covid case numbers will continue falling. The vaccine programme continues apace, and we are now only weeks away from the point at which every adult in the UK has been offered two vaccines. While there continue to be some concerns about uptake, the UK population remains one of the most pro-vaccination of any in the world. A sensible and efficient approach to vaccine procurement and rollout has helped build public trust and looks set to get the country back to normal as soon as possible. 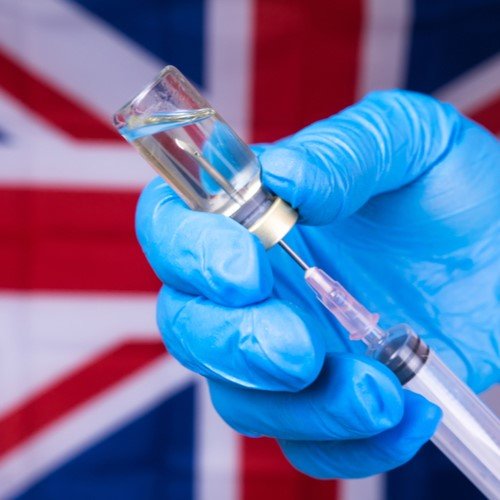 Hooray for the vaccines!

There is a sad contrast to be drawn with the EU, where the politicised attacks on the AstraZeneca vaccine have adversely affected uptake. The EU’s reliance on ‘emotion’ rather than reason in its vaccination policy is discussed in a damning article recently published on the Politico website (the article tries to blame AstraZeneca as well as the EU, but it is the EU’s errors which shine through).

In non-Covid news, the government’s announcement that it plans to ensure Latin is taught in all state schools has made all the right people look ridiculous. Twitter users were treated to a horde of privately educated left-wingers announcing that they’d done Latin but it was completely pointless. As so often, we find those who have themselves benefitted from an excellent classical education drawing up the cultural drawbridge behind them. Latin offers a unique gateway into Britain’s past, and the government is right to view learning it as an opportunity which people of all background should be able to enjoy. 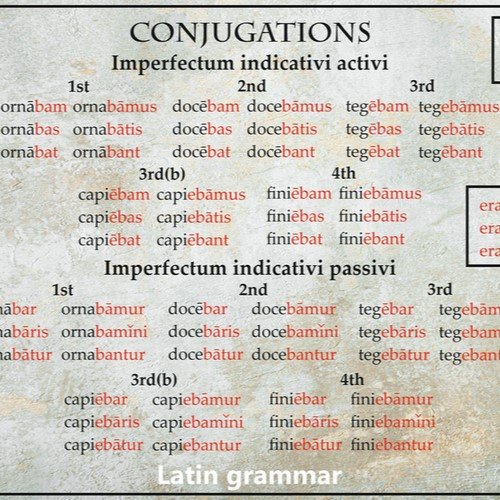 Meanwhile, Scottish independence looks more and more like it depends on the relative competences of London and Edinburgh. Independence has always been held back by the SNP’s iffy record on education, health and other aspects of government. This week’s shocking figures on Scottish drug deaths are another black mark. The UK’s initially poor handling of Covid gave independence a boost, but the good record on vaccines and the financing of furloughs have restored a poll lead for supporters of the union.

Regular readers may also notice that our long read from last week, ‘Do culture wars matter?’, has been updated after some initial copy-editing issues. Many thanks to all the readers who helped us fix this!

BfB co-editor Graham Gudgin wrote an article for the Belfast News Letter this week, ‘This is a radical UK plan to overturn the protocol’, in which he sets out why the UK government’s new White Paper on the Irish Protocol is more radical than it first appears – and is consequently an important step in the right direction.

Graham’s report on the dangers which a post-Brexit trade war poses to the EU was also discussed in the Express this week, in an article entitled, ‘EU warned against trade war with Brexit Britain: “They have got more to lose!”’

Is the UK-EU trade deal worth keeping? By Briefings for Britain

The conflict over the Northern Ireland Protocol could ultimately call into question the survival of the UK-EU trade deal. Would this be a very bad thing?

“Our view has always been that the deal offered only modest economic benefits, which will decline over time, and has significant economic and political downsides. Recent trade data strengthens this argument. If the deal ultimately has to go, the UK government should not be overly concerned.”