Once again, the English football team are proving themselves worthy recipients of their healthy pay packets: fighting off the old demons with victory over Germany

Once again, the English football team are proving themselves worthy recipients of their healthy pay packets: fighting off the old demons with victory over Germany, notching up an impressive four goals against Ukraine, and generally reminding us that a bit of patriotism is no bad thing. Here’s hoping that this young team from a variety of backgrounds will continue to unite England behind them for many years to come! 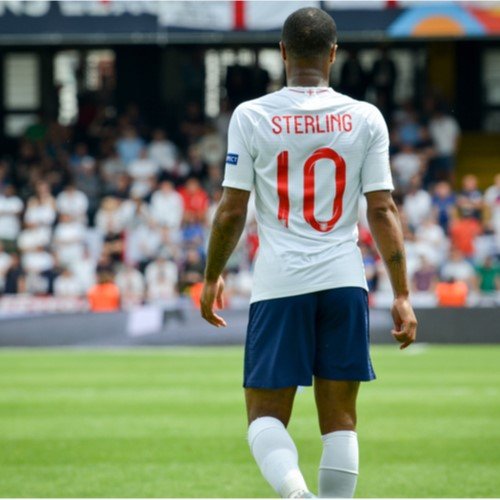 Nissan’s plan to build a large car battery plant in Sunderland is also excellent news, confounding project fear predictions that Nissan would pull out of the UK. The 6,000 jobs are most welcome although they merely replace jobs lost elsewhere in the UK due to the rundown of internal combustion engine production. Tesla’s giga-factory in Berlin will be seven times larger but Nissan are keeping the UK in the new world of electric vehicles. 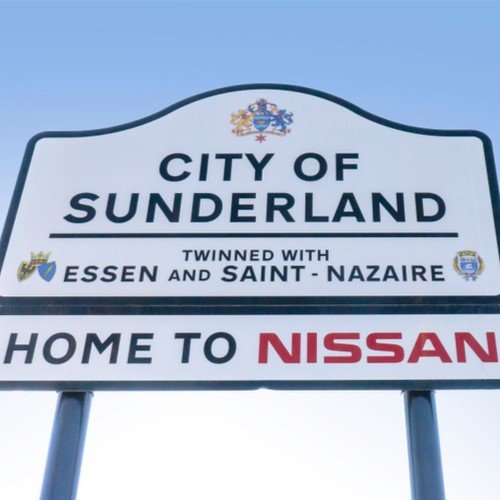 Meanwhile, over in Northern Ireland, the three-month extension of the current grace period means has seen the ‘Sausage War’ put on hold. Of course, there is a risk that this is simply a matter of kicking the can(nned hot dogs) down the road. But David Frost continues to make all the right noises, and we trust that he will be using this time wisely, to ensure a more permanent solution by autumn.

No, UK services exports have not been hamstrung by Brexit, by Harry Western

Recent claims that UK services exports have been badly hit by Brexit are not backed up by the data. Unlike with goods, there was no dip in services exports to the EU at the start of 2021, and nor does the evidence support the contention that services exports growth slowed in the years after the Brexit referendum. Indeed, UK services exports seem to have performed better since 2015 than those of key competitors such as the US or France.

“The available data suggest – at most – a very modest underperformance of services exports to the EU, relative to those to the ROW, from 2015-2019. But this apparent underperformance can’t be directly linked to Brexit.”

Identity politics and impartiality are not compatible, by Nick Busvine

The determination on the part of our senior mandarins to drive the woke agenda in their departments in opposition to government policy begs a range of questions. But one thing is plain: if civil servants are intent on engaging in identity politics, they cannot be impartial.

“While Lord Frost has his work cut out on the international front, can we now safely assume that the machinery of government is fully reconciled to Brexit and pulling firmly in the same direction as the government?”

In previous articles Rob Lee has taken a bullish stance on the UK’s economic and fiscal prospects post-Brexit and post the Covid crisis. Recent developments have been strongly supportive of this view. He also warned that inflation in the US would rise strongly, which it has, but felt that the UK could avoid a major inflation problem. However, the Bank of England’s complacency on inflation is becoming disturbing. Unless the Bank changes course soon the current strong UK economic recovery could be derailed by a sharp rise in interest rates by 2023.

“The Chancellor is right to resist pressure from the PM for higher public spending. He would be well advised to start pressuring the BoE, privately and publicly, to take the inflation threat a lot more seriously.”

An Open Letter to my MP, by A.J. Lane

It is encouraging that Ministers have reached a free trade agreement with Australia, but A.J. Lane was shocked to realise that this agreement still leaves Australia in a less favourable position than the European Union.

“Surely this unhappy failure calls for a re-think before the Australian agreement is ratified.”

Brexit: 5 years on, by Robert Tombs

What in 2016 seemed a very British decision to leave the EU, now seems part of wider changes in the world. BfB co-editor Robert Tombs explores this broader context.

“Then there was the pandemic, a sudden materialisation of the dangers of the 21st century: the perils of globalisation; the duplicity and ruthless irresponsibility of China; the absence of effective global organisations; the complacency of the West.”