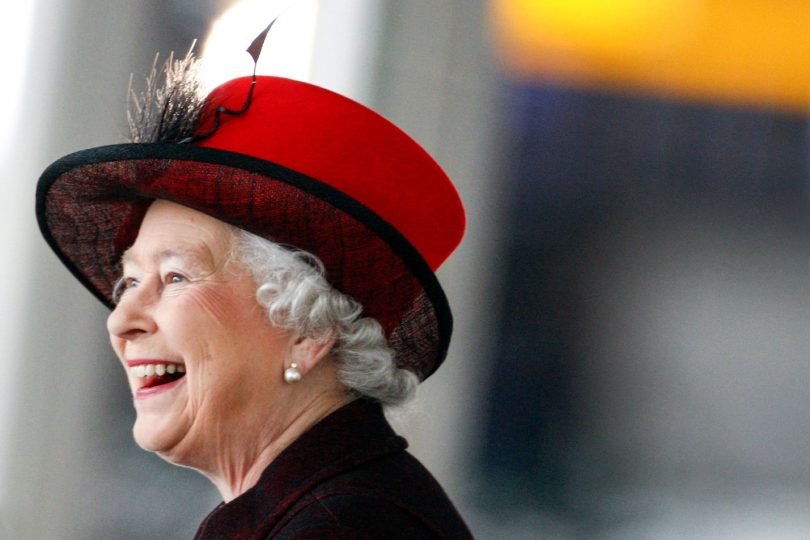 As will hardly have escaped anyone in the UK, this week has seen the celebration of Queen Elizabeth II’s Platinum Jubilee for 70 years on the throne.

As will hardly have escaped anyone in the UK, this week has seen the celebration of Queen Elizabeth II’s Platinum Jubilee for 70 years on the throne.  For those of us old enough to remember the cynicism surrounding the Queen’s Silver Jubilee in 1977 when ‘Stuff the Jubilee’ badges were common, the widespread support for the Queen this year is quite striking. Does this indicate a wider acceptance of monarchy or just a recognition of this Queen’s lifetime of service? 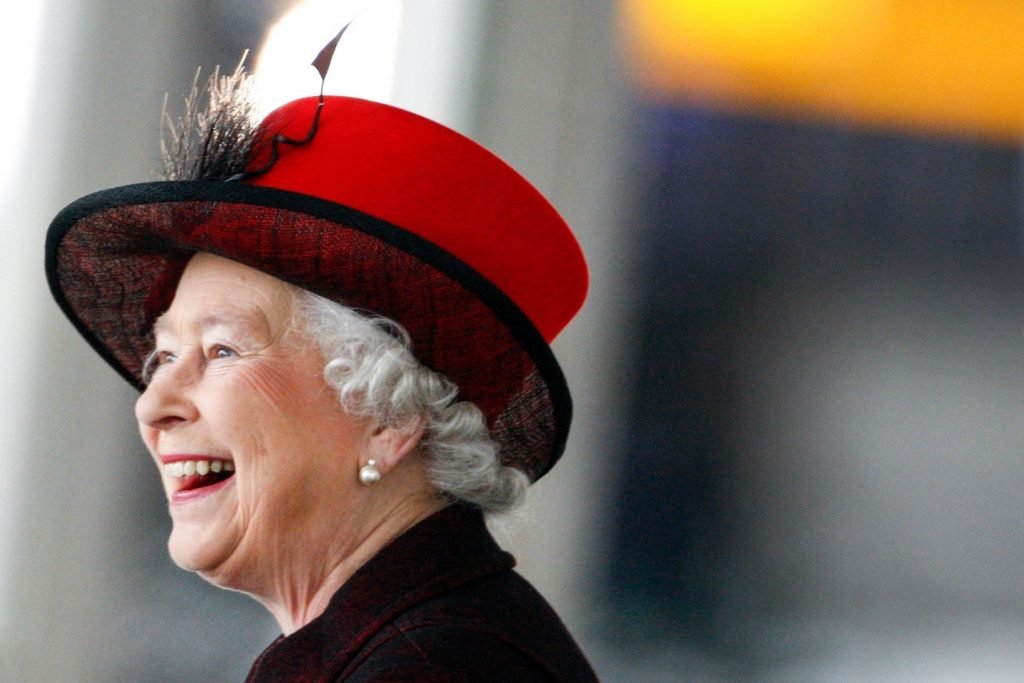 God save the Queen!

Politically, the week has been fraught for Boris Johnson, who was booed at some Jubilee events after further photos of him breaking lockdown regulations emerged.   Some 28 Conservative MPs have called for his resignation, including some ardent pro-Remain voices.  54 MPs would be needed to trigger a no-confidence vote, which the Prime Minister might well win, and another could not be called for another year under the rules of the 1922 Committee.

The government’s plans for the Northern Ireland Protocol will be unveiled on Monday 6th.  Trailed policies include unilateral reductions in the regulatory burden faced by traders bringing goods from Great Britain to Northern Ireland, and some kind of reduced role for the European Court of Justice.  Briefings will be keeping an eye on the proposals – it wouldn’t be the first time that the government has announced decisive action on Northern Ireland only to fold under pressure.

Pressure there will certainly be.  Internally, commentators and lawyers will doubtless lament the UK’s unilateral action as a breach of international law.  This ignores the compelling case for action in the face of severe disruption and Brussels’ stonewalling, as even arch Remainer and former prime minister Tony Blair recognises.  Externally, the EU is likely to retaliate under the Trade and Co-operation Agreement – though how significantly may vary with what has been announced.

In that connection, there are suspicions within Whitehall that the EU is imposing checks on Ukrainian food exports for related reasons.  Some suspect that, were Brussels to lighten inspections for Ukrainian goods to prevent famine, it would be pressured into allowing less thorough checks on UK agricultural produce as well. 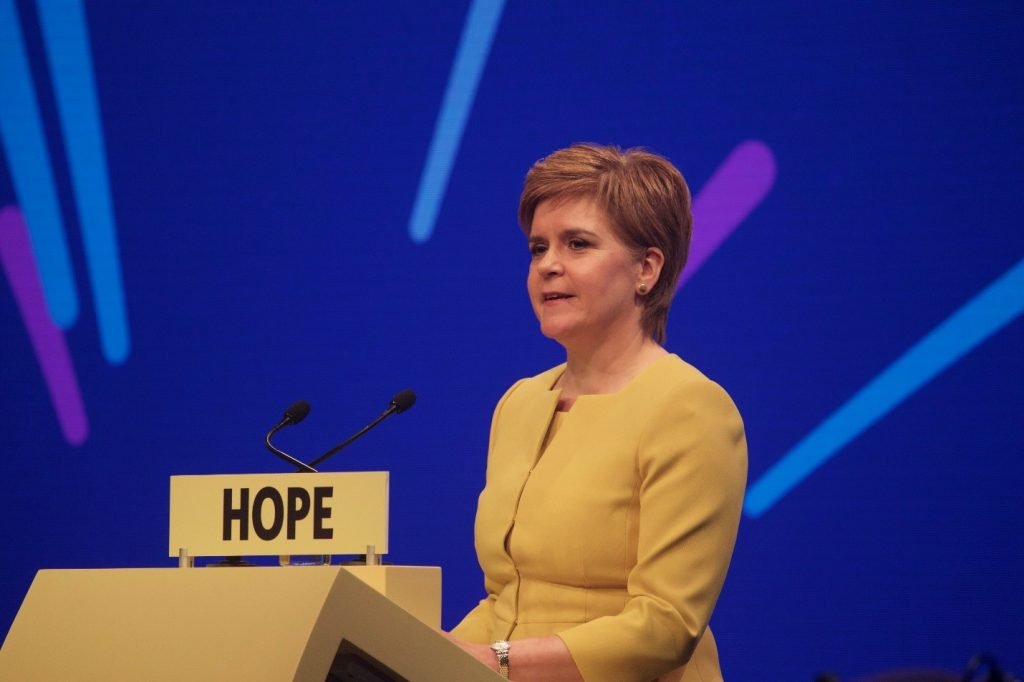 Hoping to find a few billion quid down the back of a Holyrood sofa?

In other news, Scotland’s devolved administration is set to cut spending in a number of areas by between 7-8%, according to the Institute for Fiscal Studies.  The measures will be accompanied by tax rises relative to the rest of the UK.  The problems likely stem from the SNP’s pre-May 2022 election promises to significantly boost social care spending and child benefit, which along with weak revenue growth have created substantial deficits in other areas of the budget.

This week we look back to an online exchange of letters about Brexit between Briefings editor Robert Tombs and political journalist Ian Dunt.  The exchange is a good example of the sort of thoughtful, measured, respectful dialogue that can be possible even on such contentious topics.  It is hoped that such exchanges can be replicated to cool the temperature of other “culture wars”.  Robert will also be debating the decision in favour of Brexit for Intelligence Squared this week on Thursday – do tune in if you’re interested.

Our other editor Graham Gudgin’s report on the supposed all-Ireland economy will be published by Policy Exchange this evening.  It shows that Irish attempts to argue that there is an all-island economy are illusory.  There are two distinct and different economies on the island with Northern Ireland having the higher living standards despite many people being misled by Ireland’s distorted national accounts.

Finally, check out a Spectator article by ex-MI5 head Sir Richard Dearlove, which details a Russian hack carried out against himself and other pro-Brexit figures.  As Sir Richard argues, the attempt shows that the Kremlin knows the dangers that an independent, assertive Britain outside the EU poses to its foreign ambitions – hence its attempt to discredit the democratic vote for Brexit.

The Queen’s Jubilee and her underlying message, by Frank Hilliard

In his appreciation of the Queen, Frank Millard views her as someone has given her life for high principles to which the rest of us refer from a distance. She is the living embodiment of the best of us and if we do not recognise that and cherish her service, maybe we never deserved it.

“These expressions of her core beliefs, based on deep faith, include the unity of peoples expressed as family, peace, freedom, justice, common purpose and an emphasis on youth and building for the future.”

Food security does not require self sufficiency, by Catherine McBride

Catherine McBride argues that it would be neither possible or sensible for the UK to aim at self-sufficiency in food. Instead, if the UK wants to improve its food security, its best option would be to expand and diversify its supply chains. 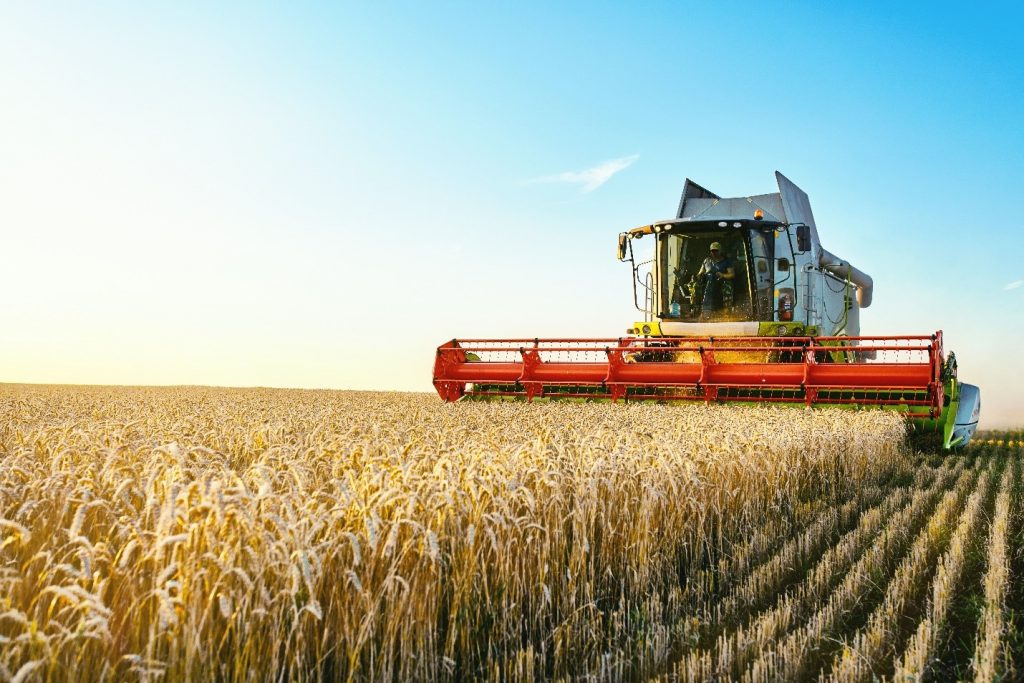